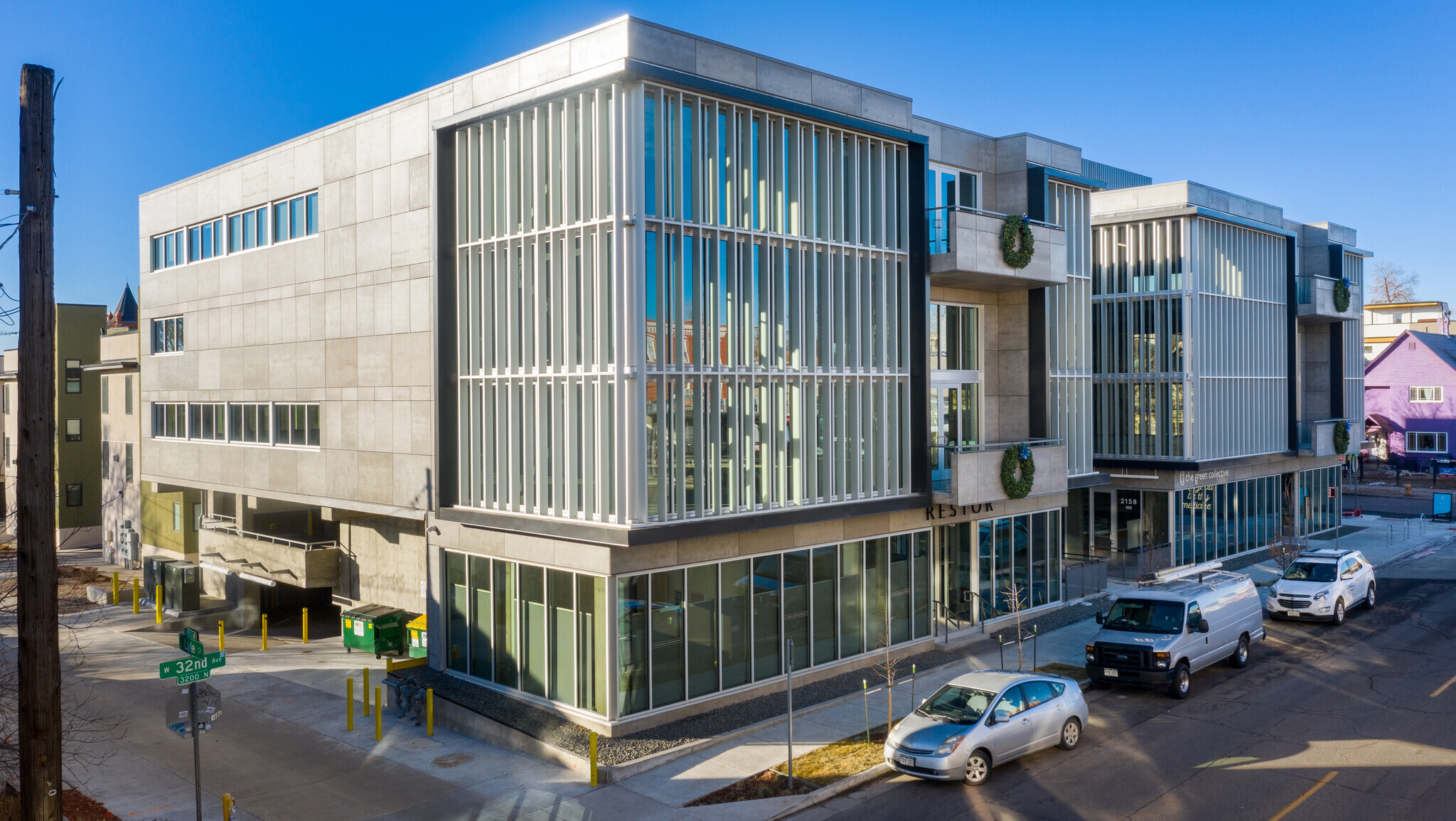 Asana Partners has pushed into a new part of Denver.

The Charlotte-based firm, which purchased Larimer Square last year and has also bought numerous buildings along Tennyson Street in Berkeley, now has a holding in LoHi.

The structure was completed late last year by Denver-based City Street Investors along with Elevate Architecture and Brent Kimball, who owned the property for decades prior to its redevelopment.

An Asana executive declined to comment. City Street Principal Joe Vostrejs told BusinessDen that his firm contacted “a few logical buyers,” including Asana, in the spring.

“We mostly develop things to hold,” Vostrejs said. “This was one that we weren’t certain that we wanted to have a long-term hold on.”

That’s largely because of the building’s office space, which comprises the upper two floors.

Vostrejs said the development group decided to build office space because it felt there was a lack of it in LoHi, and is happy with the decision. But City Street generally specializes in retail real estate, and the office sector comes with ongoing leasing commissions and tenant finish costs, he noted. 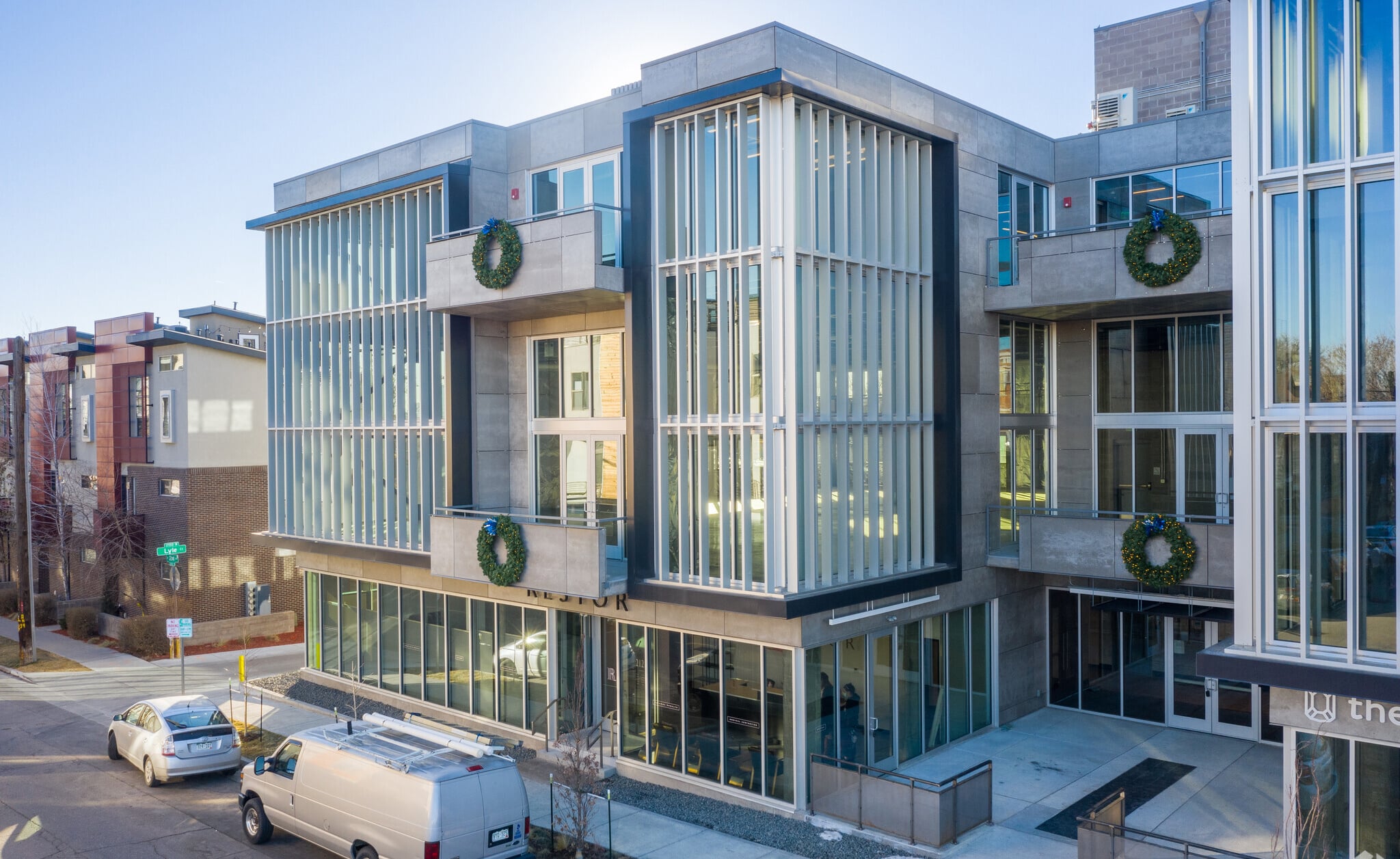 The building has retail space on the ground floor, topped with two floors of office space.

“There’s more of that in office than there is in retail, at least from our experience,” he said.

The building’s retail space is fully leased — tenants include Green Collective Eatery — as is the top-floor office space. The second floor is still available.

The building is about 33,000 square feet, Vostrejs said, which makes the deal worth about $484 a square foot. He noted that the structure also has 55 parking spaces in a part of town where street parking can be tough to find.

“It’s a product that we’re proud of, and I think it’s a nice advantage to the LoHi neighborhood, to add some first-class office space,” Vostrejs said.

City Street has a number of other projects to focus on.

The company hopes to start renovations next year on the Evans School building in the Golden Triangle, and is planning a large project with Milender White in Broomfield called Broomfield Town Square.

On the smaller scale, it’s a couple months away from finishing the conversion of a former firehouse in Edgewater into Edgewater Beer Garden, although the establishment itself may not open until the spring.

Asana, meanwhile, entered the Denver market in 2019 when it started buying buildings along Tennyson Street; it’s spent about $11 million across multiple deals. But the firm upped its local profile in a big way with the purchase of Larimer Square in December, paying $92 million.

Real estate firm JLL said Thursday that it had helped Asana secure an unspecified amount of financing for Larimer Square, to help the firm “realize its vision for the project through extensive restoration and renovation of these historic buildings.”