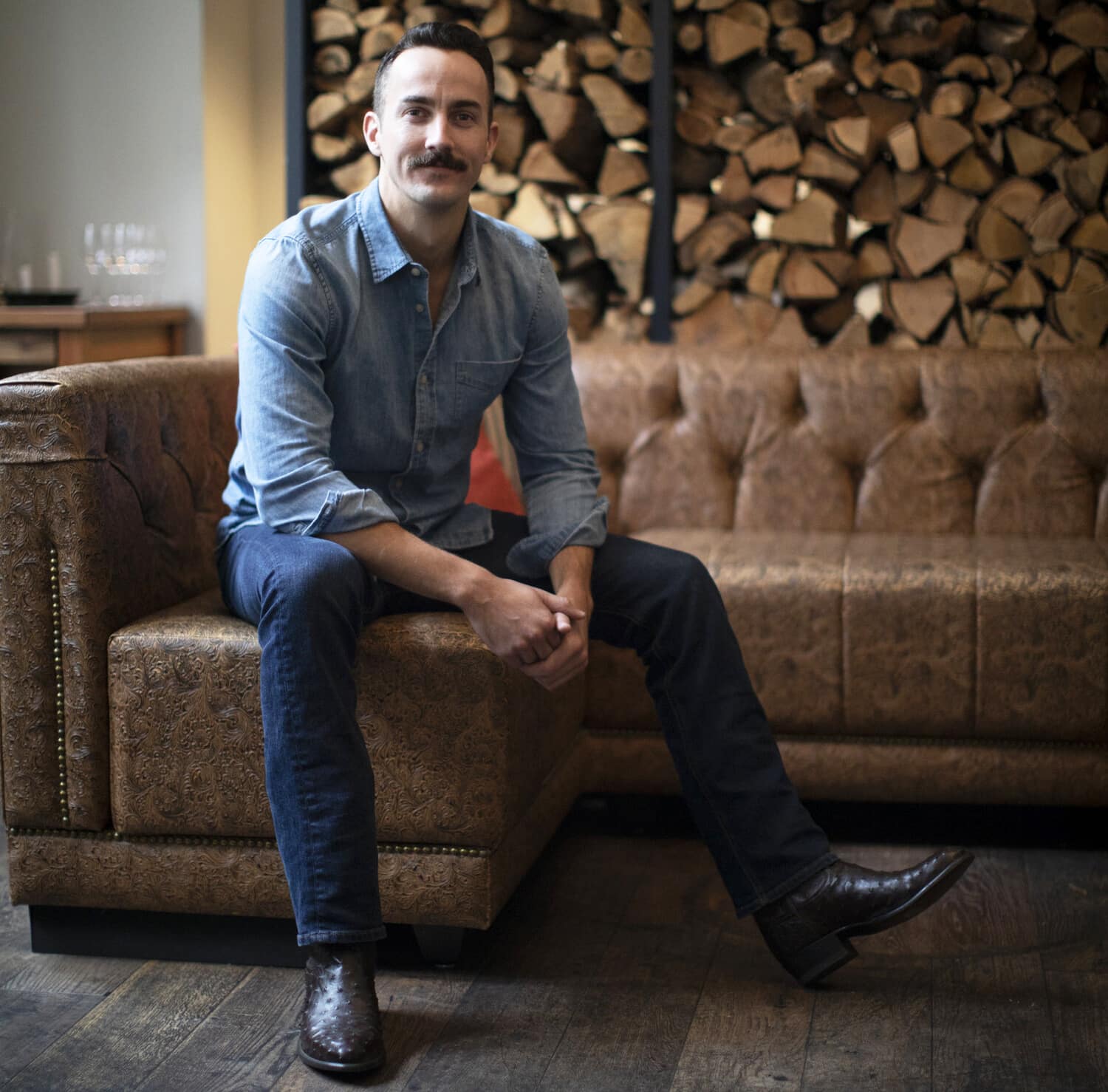 Tecovas founder and CEO Paul Hedrick launched his boot brand after a career in finance. (Photos courtesy of Tecovas)

Tecovas’ cowboy boots were made for Denver. At least that’s what CEO and founder Paul
Hedrick thinks.

“Denver is one of the gateways to the West, where we really want to expand more of our presence,” Hedrick said. “And shoot, who doesn’t like wearing western gear in the summer in the mountains?”

The Austin, Texas-based western brand plans to open its first Denver store at 3030 E. 2nd Ave. in Cherry Creek, next to the Yeti store, in early winter.

Tecovas has 17 stores overall in the country, offering handmade leather boots for men and women, a western apparel line and accessories ranging from duffle bags to belts.

The company opened its first Colorado location as a pop-up in Aspen in June and plans to eventually open a more permanent store in the mountain town at the end of the year.

Hedrick, a Harvard graduate, launched Tecovas in 2015 after leaving a career in finance. He said he’d always been a creative kid but put that to the wayside for a corporate career. 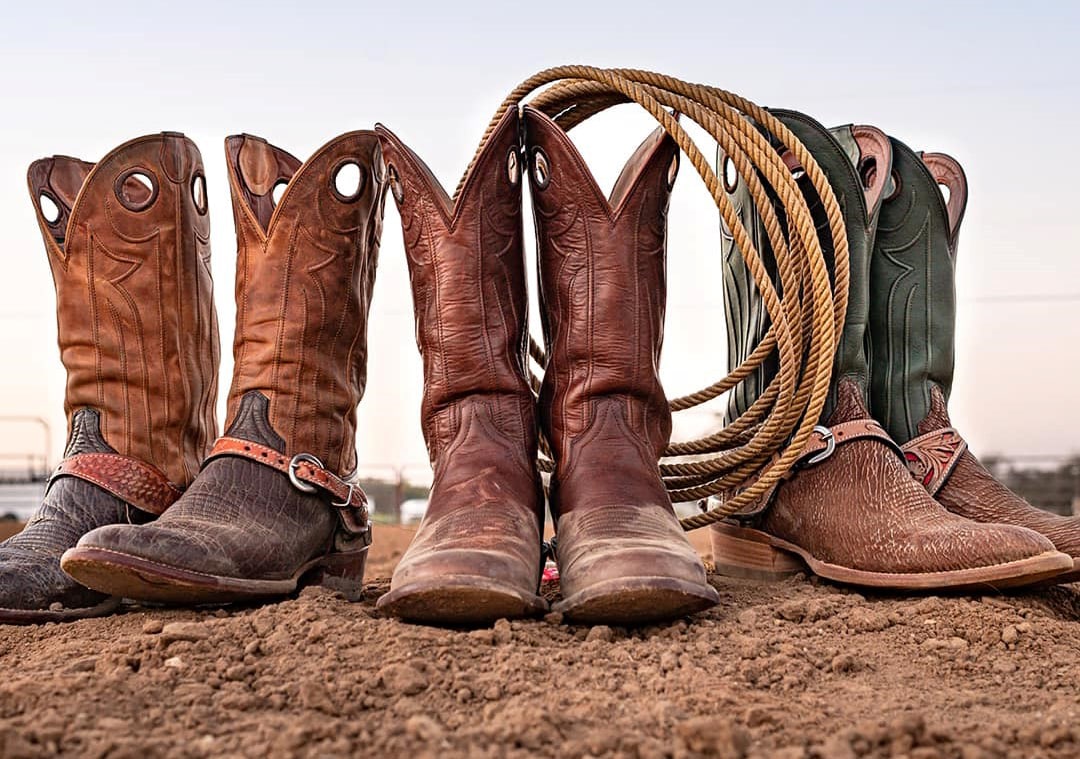 Tecovas is planning an early winter opening for its Denver store.

“I realized that I didn’t want to live my life without harboring my own destiny,” Hedrick said. “As soon as I had that realization, my ears and eyes were open to opportunities and ideas. I literally just looked at my feet when the idea popped into my head one day. I wore cowboy boots to the office almost every time I went. I was the token homesick Texan who was living in New York. And I wasn’t a boot expert by any means but there wasn’t a brand that spoke to me.”

Hedrick wanted to modernize the usual process of buying boots in an industry that’s dominated by century-old companies, such as Luchesse and Tony Lama. Luchesse, coincidentally, is also planning to open a Denver store, downtown by Union Station.

Unlike some other brands, Tecovas sells its products solely online and in its own stores, avoiding the wholesaler approach. Boots range from $215 for its newest all-weather style called “The Knox” to $1,495 for a crocodile skin boot.

Each of Tecovas’ stores offer free boot shining, free custom monograms for its products and bars with complimentary drinks.

“There wasn’t a brand that combined great looks, high quality, comfort and approachability at a price that took up a whole paycheck, and there wasn’t really a good reason for that,” Hedrick said.

Hedrick signed a lease for a 3,058-square-foot space, which has never been occupied, in the ANB Plaza building early in the second quarter of this year, he said.

Tecovas founder and CEO Paul Hedrick launched his boot brand after a career in finance. (Photos courtesy of Tecovas)

“Denver is one of the gateways to the West,” the founder said as to why the Texas-based company is opening a store here.