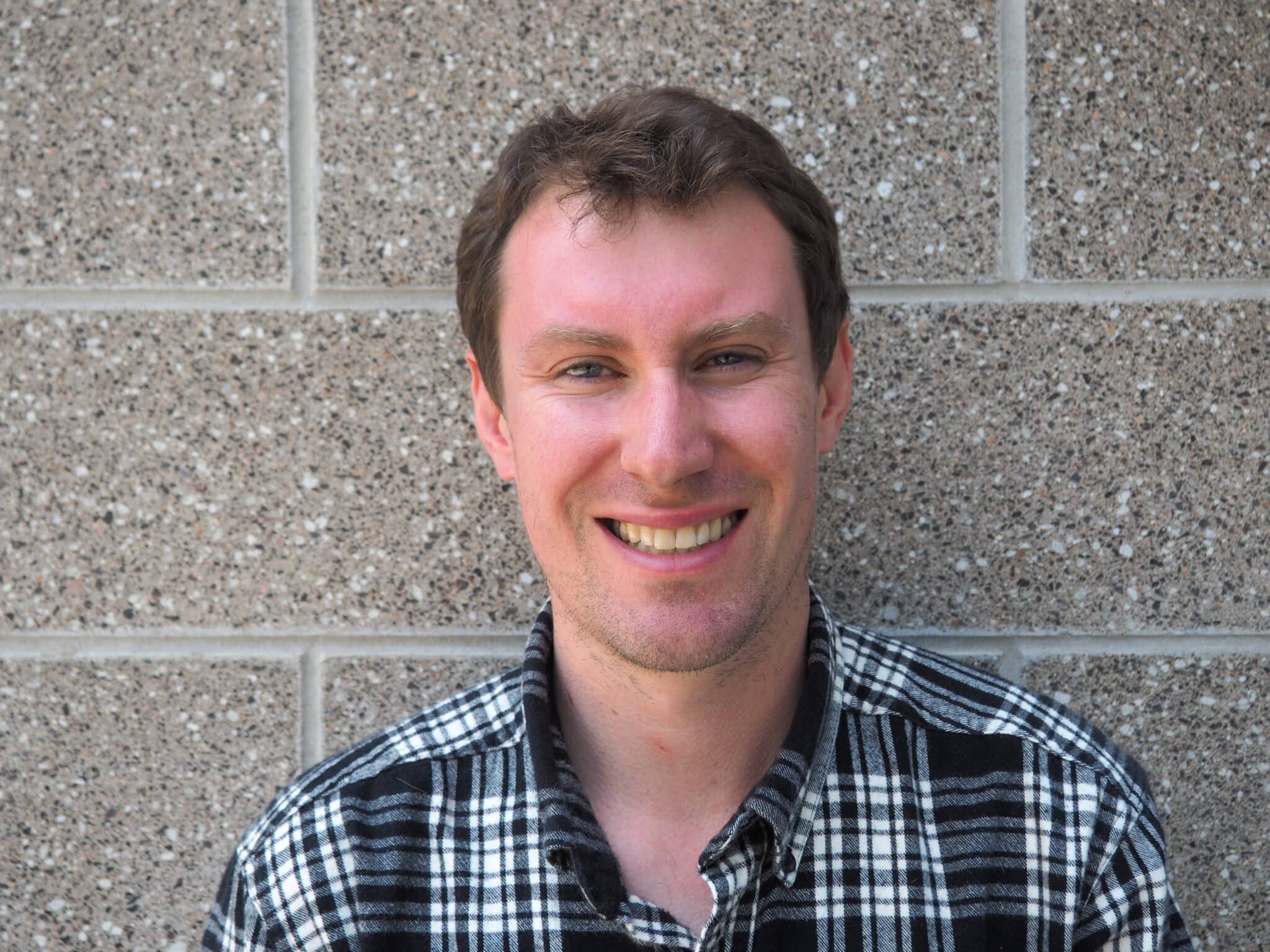 A new reporter has stepped into the city government beat for BusinessDen.

“Denver is where I have always wanted to live and work,” Heinz said. “I am eager to take on this new role with a spirited team of journalists.”

In his initial weeks at BusinessDen, Heinz has brought readers up to speed on the fight over the future of the 155-acre Park Hill Golf Club property, broken news regarding the approval of Denver’s first “safe parking” site and covered recent rulings upholding the establishment of a city-sanctioned homeless encampment outside a church in Park Hill.

Heinz graduated from East High School and the University of Northern Colorado. He worked for small and mid-sized newspapers in northern New Mexico and Southern California before joining City News Service.

Eric Heinz is a Denver native who graduated from East High School and the University of Northern Colorado.