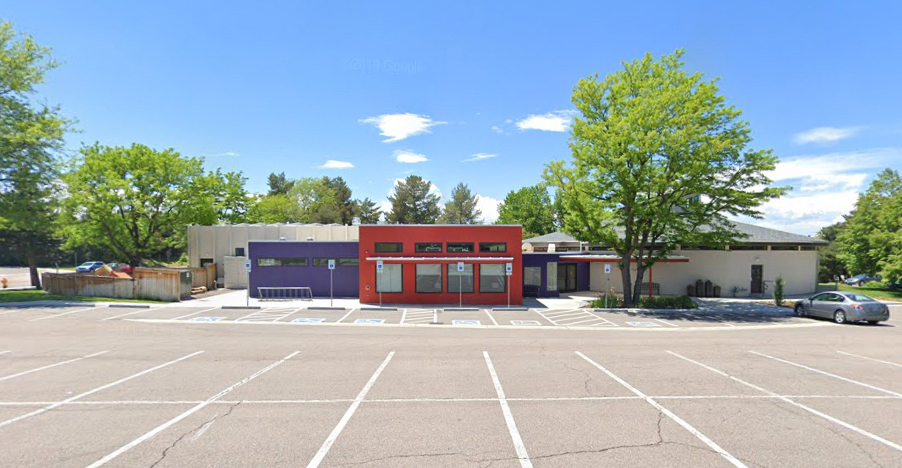 First Universalist Church of Denver has been authorized to host the city’s first overnight “safe parking” site for people sleeping in their vehicles, but those who want to stay there must first be approved by a partner organization.

Colorado Safe Parking Initiative, which is working with the church at 4101 E. Hampden Ave. in University Hills, will decide who to allow to stay at the site. The organization will interview and conduct background checks of applicants before referring them to the church’s task force on homelessness.

CSPI representatives said they anticipate the first tenants of the safe parking site to arrive sometime next week.

BusinessDen reported in May that the church was working to set up the city’s first safe parking site.

The city granted the church a temporary zoning permit on July 9. It authorizes the parking program to operate through Jan. 15, and states the permit cannot be extended.

City officials told BusinessDen that the site can house up to eight cars a night (or 16 people total), and people can stay there from 6 p.m. to 8 a.m.

The church’s application states there will be a quiet time between 10 p.m. and 5 a.m., and no person will be admitted after 10 p.m. without permission.

Additionally, no one under the age of 18 is permitted to stay at the site, and no outside guests will be allowed into the site from 6 p.m. to 8 a.m.

Campers and RVs will not be permitted at the First Universalist parking site. The church has contracted with Signal 88 Security, according to the application, and there are surveillance cameras around the church. Access to the safe parking for approved users will be limited to just the north side of the parking lot.

CPSI reported that there are currently 11 safe parking sites in the metro Denver area.

Chelsey Baker-Hauck, one of the co-founders and a board member of CSPI, said the organization hopes to open more safe parking sites in the city.

“It’s a critical piece in the network of safe parking sites we’re working to establish,” Baker-Hauck said. “Every neighborhood in every city has a need, and this is hopefully the first of more to come for Denver. We can’t put someone straight into a parking site. We add them to a wait list.”

People who apply for a safe parking spot will be sent to the best location that keeps them closest to their work or other support systems, Baker-Hauck said. The organization estimates that 1,000 homeless people are living in vehicles in the Denver area.

The First Universalist site will have toilets, a storage shed and an enclosed trash bin, according to the permit.

Calls to First Universalist were not immediately returned. The church is located near Wellshire Municipal Golf Course, and has also partnered with Most Precious Blood Justice Matters Ministry and the Wellshire Presbyterian Church Local Mission Team on the program.

Denver has had two “safe outdoor spaces,” or managed camps housing homeless individuals in tents, since December, which were first located in Uptown and Capitol Hill.

They recently moved to Park Hill and the campus of Regis University. Park Hill residents filed a lawsuit in May to try to keep it away from there, but it was dismissed by a judge two weeks after it was filed.

First Universalist Church of Denver in University Hills was granted a permit July 9 to host eight vehicles per night, with first arrivals next week.