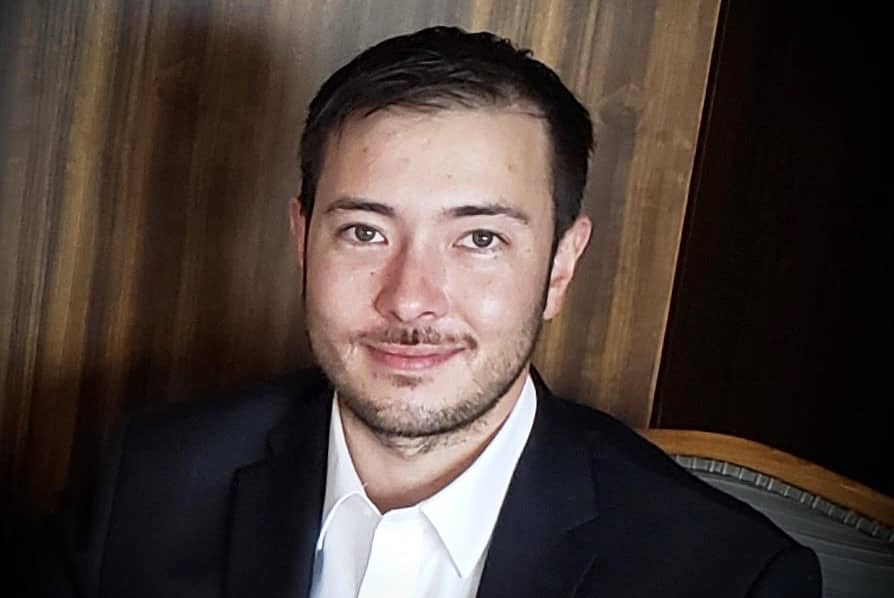 Daniel Morgan is the owner of Social Cannabis, which would be the city’s first new dispensary since 2016. (Eric Heinz photos)

A former University of Denver student who was cited for possessing marijuana in Wyoming 11 years ago has become the first applicant in the city for a marijuana retail store license under the new social equity program.

Daniel Morgan, the owner of the business Social Cannabis, was prosecuted in 2010 for a cannabis-related crime that would have been at worst a small fine today in Colorado.

Instead, his conviction made life difficult.

“My senior year of college, I got a minor in possession charge in Wyoming, less than an ounce or 28 grams (of cannabis),” Morgan said. “It was kind of during the time in my life when I started applying for jobs, and unfortunately it made it kind of difficult to apply because it was kind of the infancy of the cannabis industry.”

Social Cannabis is applying to operate at 5068 N. Federal Blvd. in the Regis neighborhood where it is leasing the building.

Social Cannabis is also the first applicant for a new cannabis store license since 2016 in Denver, as there was a cap in place on the number of dispensaries until the City Council revised the rules in April.

When Denver created its social equity program in April, it restricted new cannabis retail and cultivation licenses to applicants who met certain qualifications until 2027. 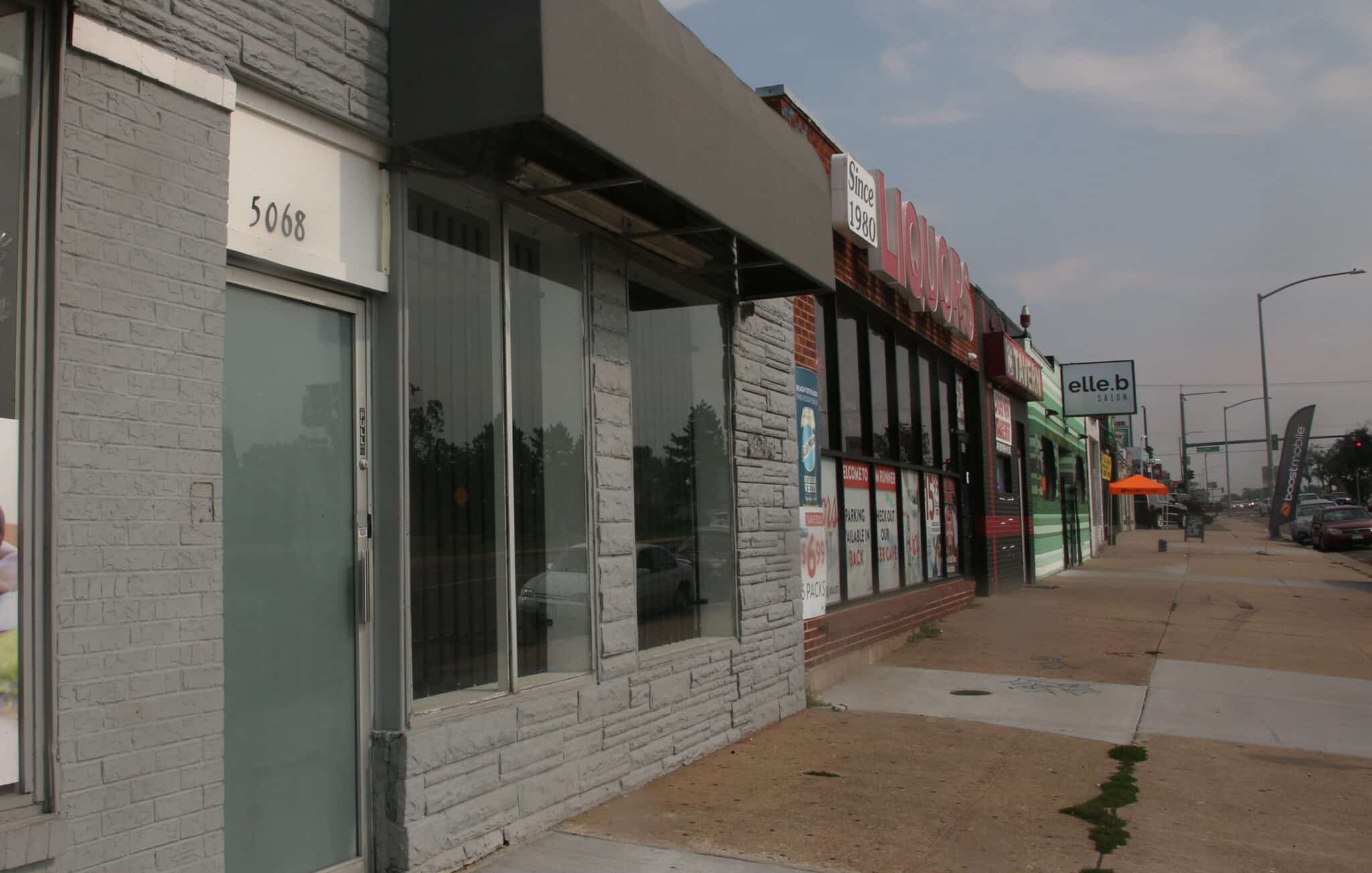 Morgan has been working in the cannabis industry almost ever since his conviction, and he said he is looking to have six or seven employees if the business license is approved.

He plans to work with multiple cultivators through relationships he built within the industry.

Social Cannabis will next have a public hearing on its application to determine the timeline as to when it may operate. Morgan said he’s hoping to get approval within the next 30 to 45 days.

To qualify for social equity status, applicants must not have previously had a marijuana business that was subject to license revocation.

They must also have either resided in Colorado for at least 15 years between 1980 and 2010 in a census tract designated as a “disproportionate impacted area,” they or a family member was convicted of a cannabis-related offense or the applicant’s household income did not exceed 50 percent of the state median income.

The applicant must also own at least 51 percent of the business.

Morgan owns 100 percent of Social Cannabis, according to the company’s application.

Daniel Morgan is the owner of Social Cannabis, which would be the city’s first new dispensary since 2016. (Eric Heinz photos)

Social Cannabis owner Daniel Morgan was busted with pot in his 20s. Now he could own the city’s first new dispensary since 2016.