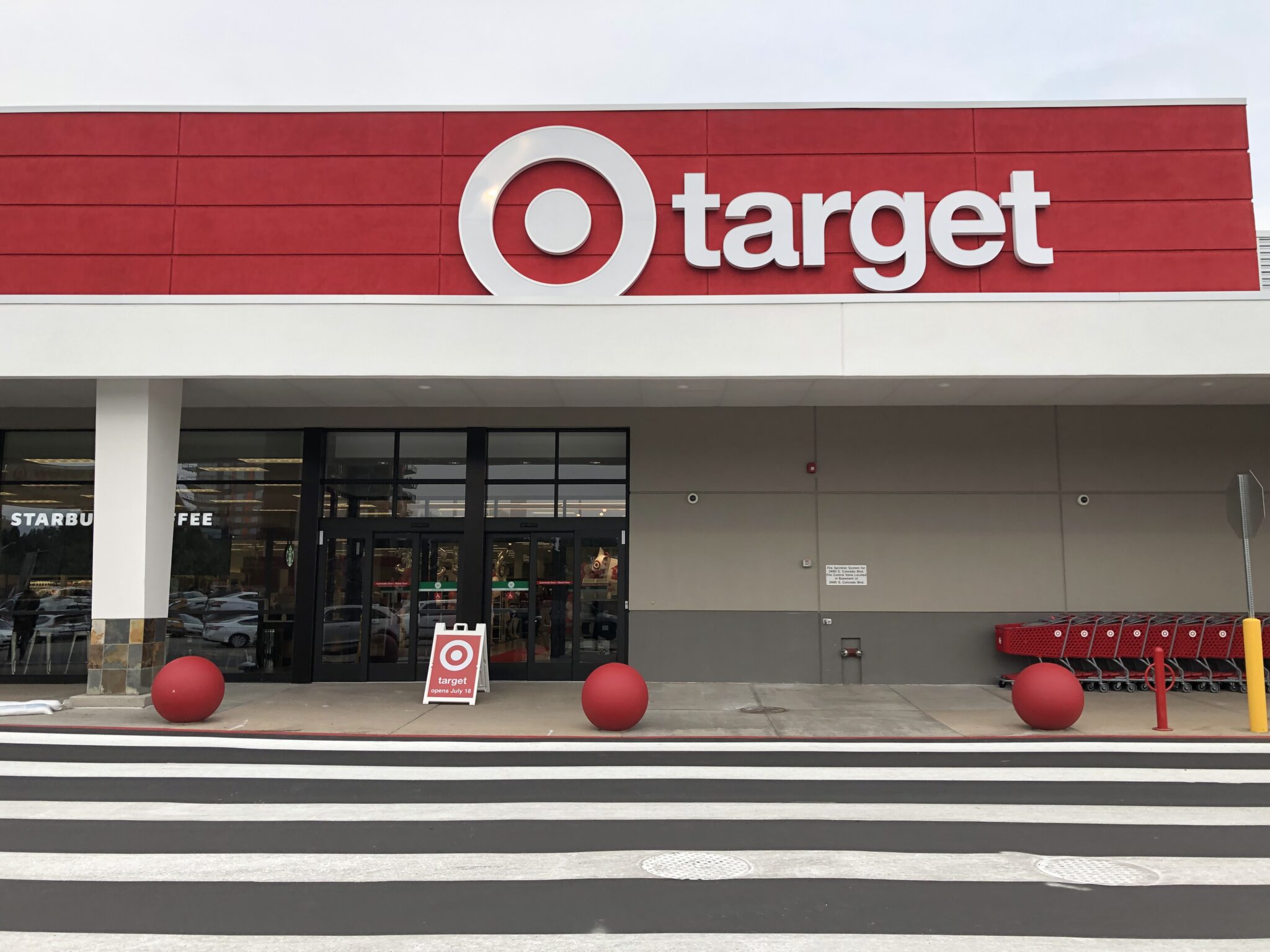 Target has opened a new store in Denver, adding to the retailer’s growing fleet of small-format stores.

The store at 2490 S. Colorado Blvd. replaces a Stein Mart that closed after that company filed for bankruptcy last August, as BusinessDen previously reported.

The store is approximately 40,000 square feet, about a third of the size of a regular Target, according to the company’s website. Of the 1,909 Target stores across the country, approximately 140 of them are small-format.

It is Target’s second small-format store in Denver, joining one that opened along the 16th Street Mall in downtown Denver in 2018.

The company also plans to open another smaller store in the Exchange at Boulevard One complex in Lowry, according to that project’s developers. Target does not yet know when that store will open, a spokesperson said.

The 40,000-square-foot store is about a third of the size of a regular Target and replaced what used to be a Stein Mart.