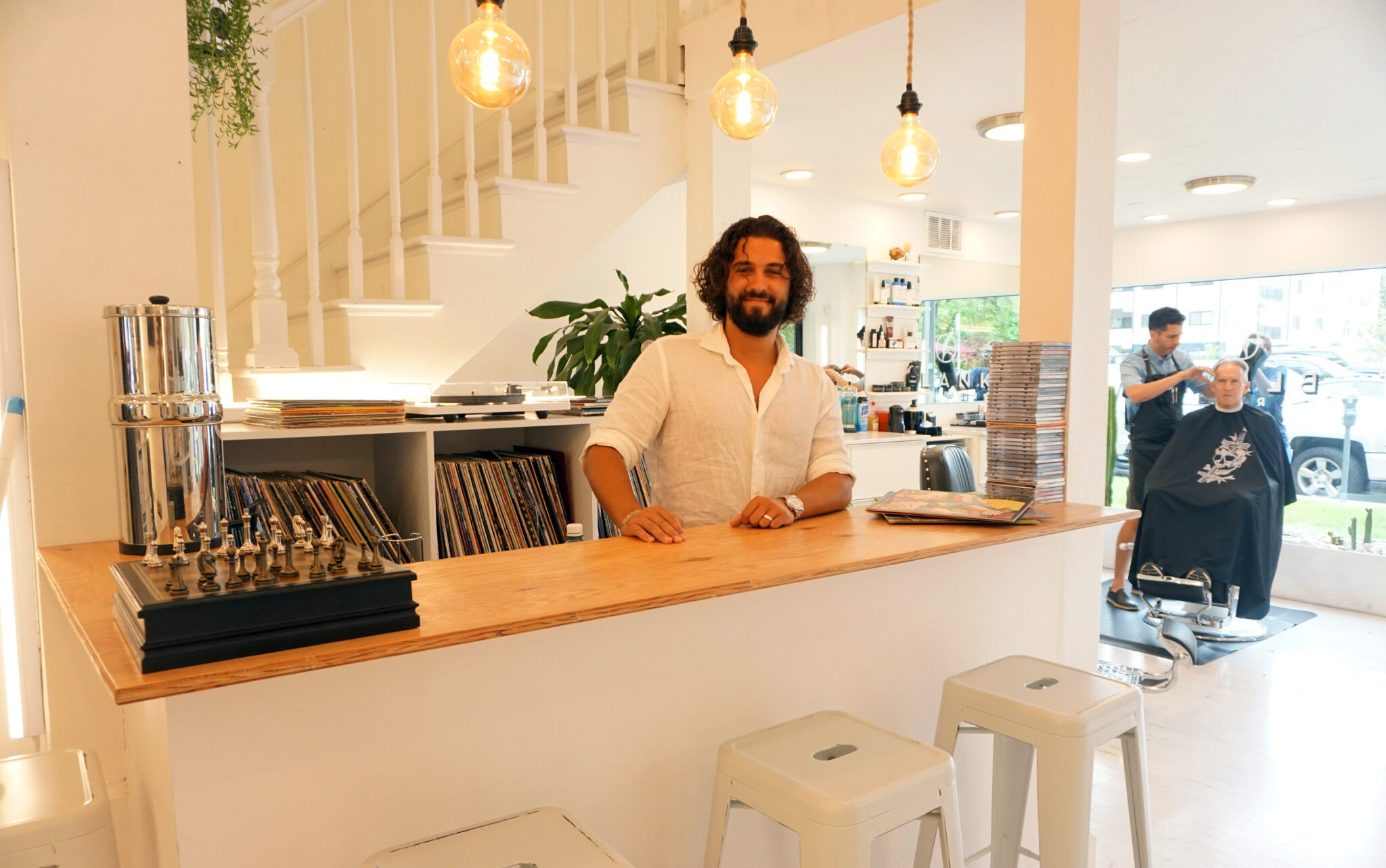 Zackary Jarmon said he loves to spend his days with customers at his barber shop Blank Barbers. (Lily O’Neill photos)

Zackary Jarmon’s not a barber, and he doesn’t know much about the wine business, but he does love people.

The owner of Blank Barbers in Cherry Creek is getting ready to open a wine bar dubbed Blank Bar just down the street at 2702 E. 3rd Ave., where a Vitality Bowls franchise previously operated.

“Coming from Paris, I missed my neighborhood butcher, baker and cafe I’d go to every morning,” Jarmon said. “At the cafe, there’d be a mom with her kids grabbing a croissant, a lawyer grabbing an espresso, or a garbageman who just got off his shift. We’d all be sitting at the same bar, like people waiting for the subway in New York, and that’s what I wanted to create with the barber shop, and now the wine bar.”

Jarmon grew up in France and, after going to college in California, he moved in 2016 to Boulder, where he resides now with his wife and kids. 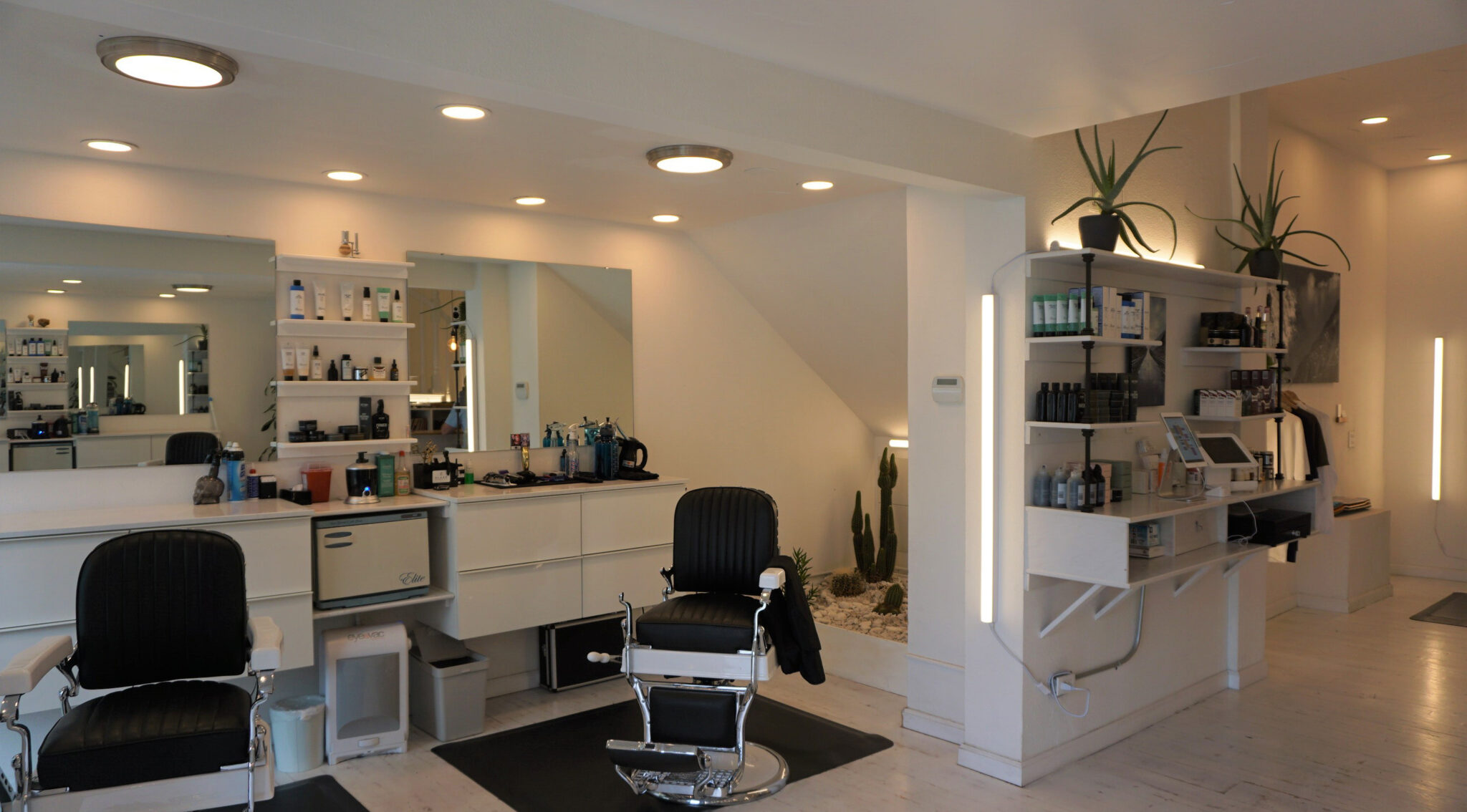 Blank Barbers has a sleek white design, which Jarmon hopes to imitate in his Blank Bar.

For Jarmon, a barber was always “cheap therapy.” He’d visit a shop weekly in France, and now in Boulder, “not because I needed it, but for the friendships I had made,” he said.

And while driving around Denver, he fell in love with Cherry Creek since it reminded him of a French neighborhood. “But it seemed to be missing a barber shop,” he said.

In 2019, Jarmon opened Blank Barbers at 313 Detroit St. The space is sleek and white with an espresso bar and a record player on at all times. He plans to design Blank Bar in a similar fashion with local architect Steve Lane.

“Everything is white in the barbershop, except for the reupholstered 1930s barber chairs, because the focus is on the chair and the customer in it,” Jarmon said. “So we want to do something similar here, except the attention is on the bar.” 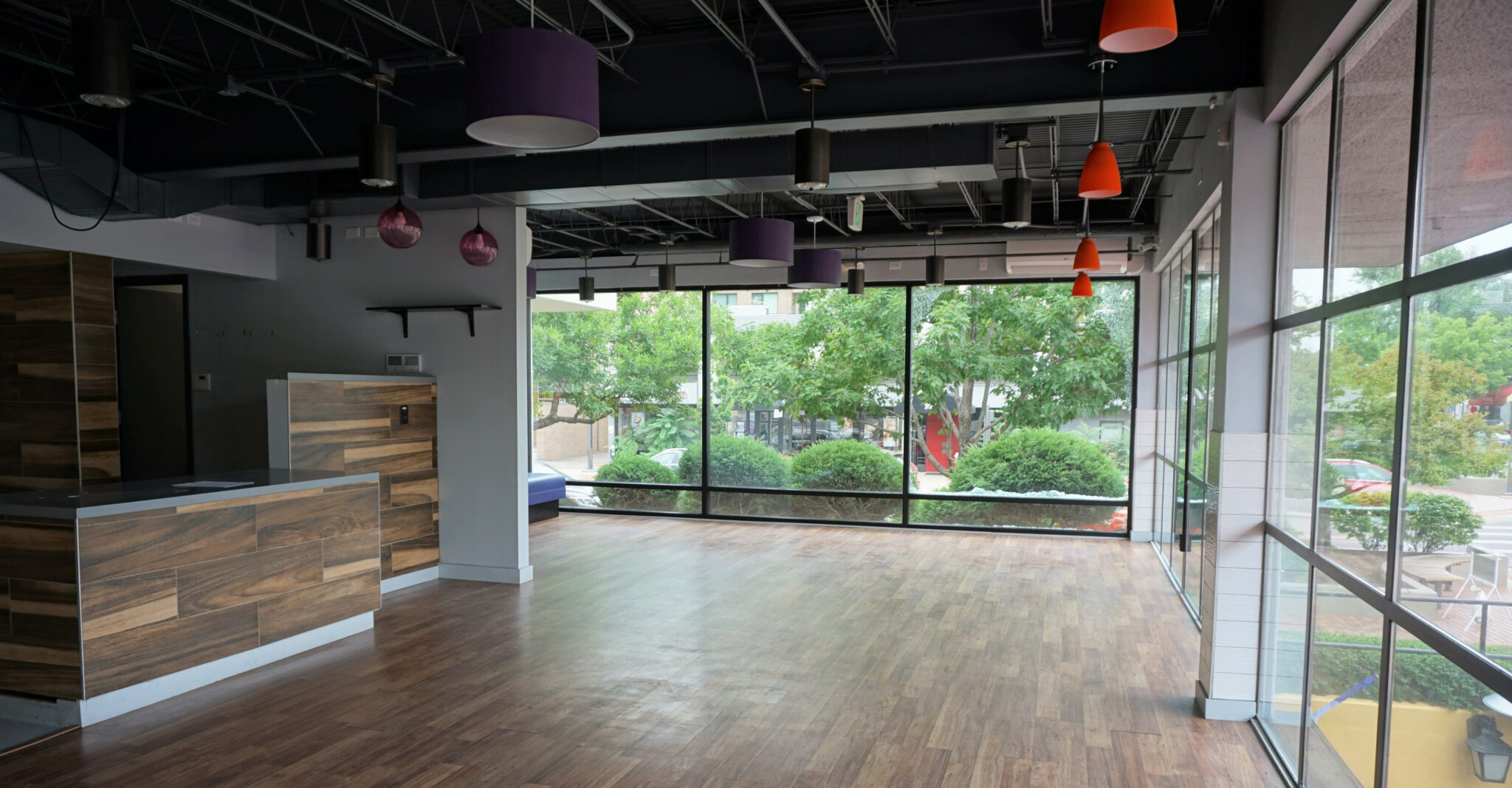 Jarmon and his partner Joel Kampfe, who is also part owner of Noble Riot wine bar in RiNo, signed a lease this month for the 1,342-square-foot space above La Merise French Bistro. They hope to open Blank Bar early next year.

Kampfe is assembling the selection of wines, which will be available by the glass. Blank will also serve a limited French menu, including fresh bread, charcuterie, crostinis and salad.

“At the barber shop, I am responsible for the back-end and accounting issues. But I really just love getting to hang out and take care of the customers,” Jarmon said. “I love hosting, so I’m hoping the bar can help people feel more a part of the community — the same way I get to do at the barbershop every day.”

Another wine bar is popping up across the street from Blank Barbers. Machete Tequila & Taco owners John (Wally) Wallrath and Dan Ohlson have plans to open Derecho in early 2022 above Machete’s Cherry Creek location at 2817 E. 3rd Ave., where Vinue Food and Wine Bar previously operated.

Zackary Jarmon said he loves to spend his days with customers at his barber shop Blank Barbers. (Lily O’Neill photos)

Zackary Jarmon loves hanging out with customers at his Blank Barbers, and he plans to do the same at his new Blank Bar at 2702 E. 3rd Ave.