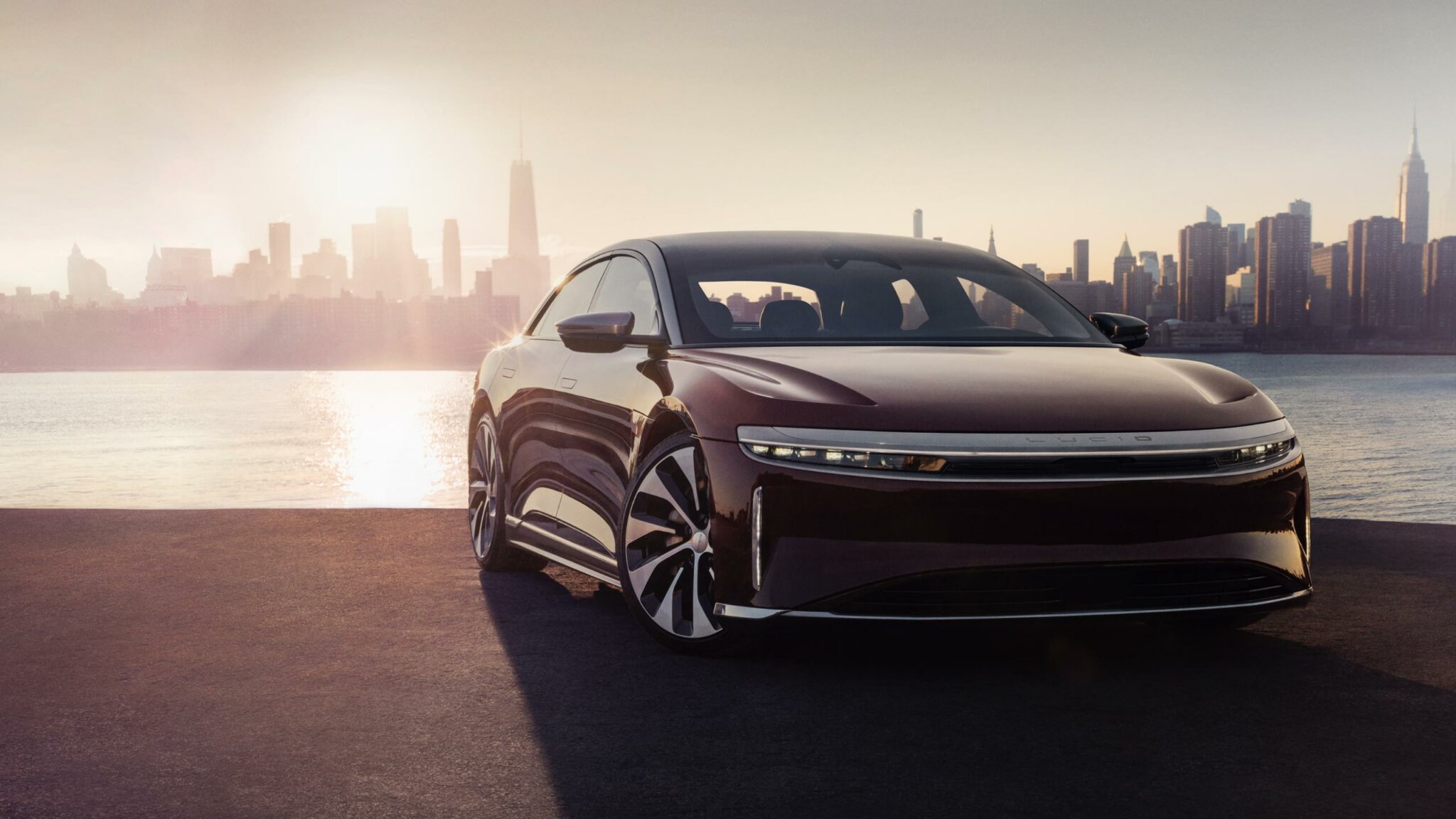 The Lucid Air sedan, which will be introduced in the second half of 2021, will have 480 horsepower, an estimated range of 406 miles, and a retail price of $69,900. (Photos courtesy of Lucid Motors)

Lucid Motors, which is based in the Bay Area, is planning to open a 3,184-square-foot showroom on the ground floor of the mall, according to permit filings.

On its website, the electric car maker says a Denver “studio” is expected to open in the fourth quarter of 2021. The company declined a request for comment.

Tesla has had a showroom in the Cherry Creek mall since 2017. And Swedish electric car brand Polestar opened a showroom within Cherry Creek, just north of the mall, in the spring.

Lucid Motors announced last year it would open 20 stores in 2021. It has already opened eight, including four in California and three in Florida, according to its website.

The electric vehicle maker, which also supplies batteries to the Formula E racing series, was founded in 2007 and is led by Peter Rawlinson, the former chief engineer of the Tesla Model S. 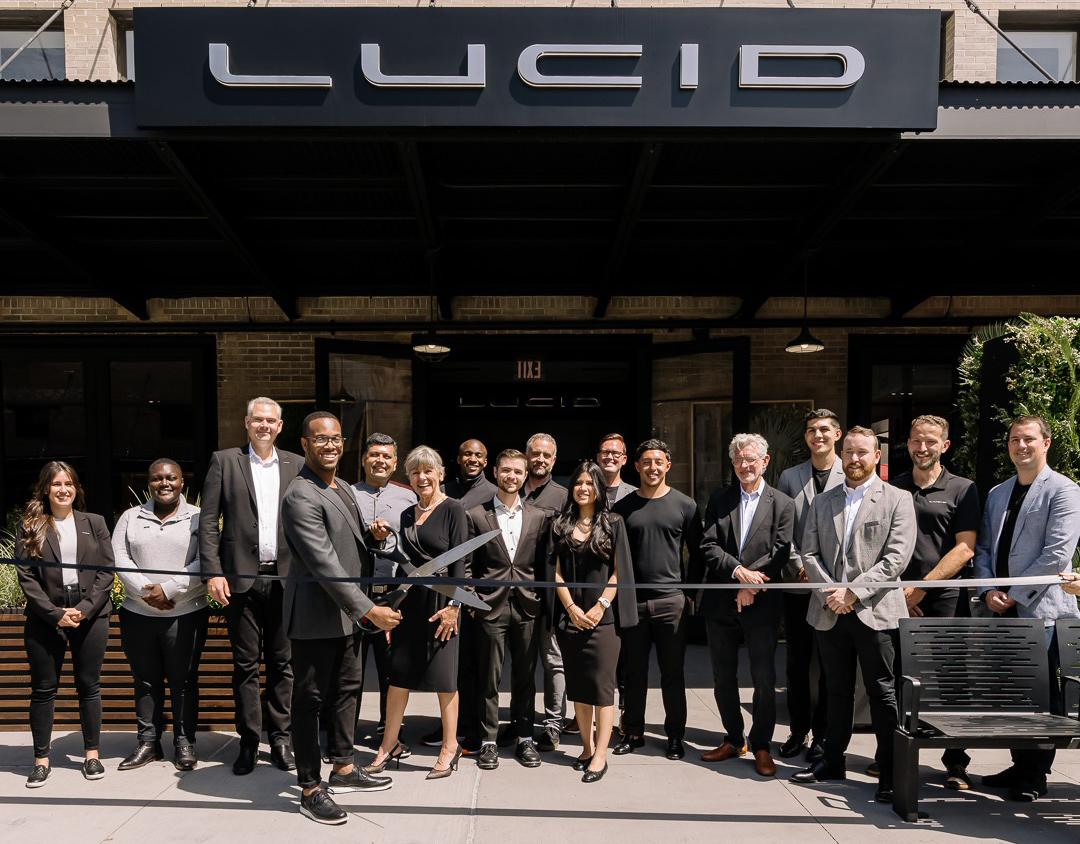 Lucid Motors announced last year that it would open 20 stores in 2021, including this one in New York City that opened last month. The electric car company will be opening a store in Cherry Creek.

It was previously known as Atieva, focusing on building electric vehicle batteries and powertrains for other vehicle manufacturers. The company rebranded in 2016, when it unveiled a prototype for “an all-electric, high performance luxury vehicle,” according to its website.

Lucid Motors plans to deliver its first electric vehicle in the second half of 2021. The Lucid Air sedan will  have 480 horsepower, an estimated range of 406 miles — putting it up to par with the Tesla Model S — and a retail price of $69,900, according to the company.

For comparison, Tesla’s longest-range electric car, the Model S Long Range Plus, goes 402 miles with a starting price of $74,990.

All of Lucid Motors’ electric vehicles are manufactured in Arizona, according to a news release.

In 2018, the company received a $1 billion investment from Saudi Arabia’s sovereign wealth fund to complete engineering, development, testing and production of the Lucid Air, as well as to construct its manufacturing plant and begin its global retail rollout, according to a news release.

Later this month, Lucid Motors plans to go public through a merger with special purpose acquisition company Churchill Capital IV. The deal valued the company at $24 billion, according to media coverage.

The Lucid Air sedan, which will be introduced in the second half of 2021, will have 480 horsepower, an estimated range of 406 miles, and a retail price of $69,900. (Photos courtesy of Lucid Motors)

It will be the first Denver store for the startup, which plans to introduce its first electric sedan and go public this year.