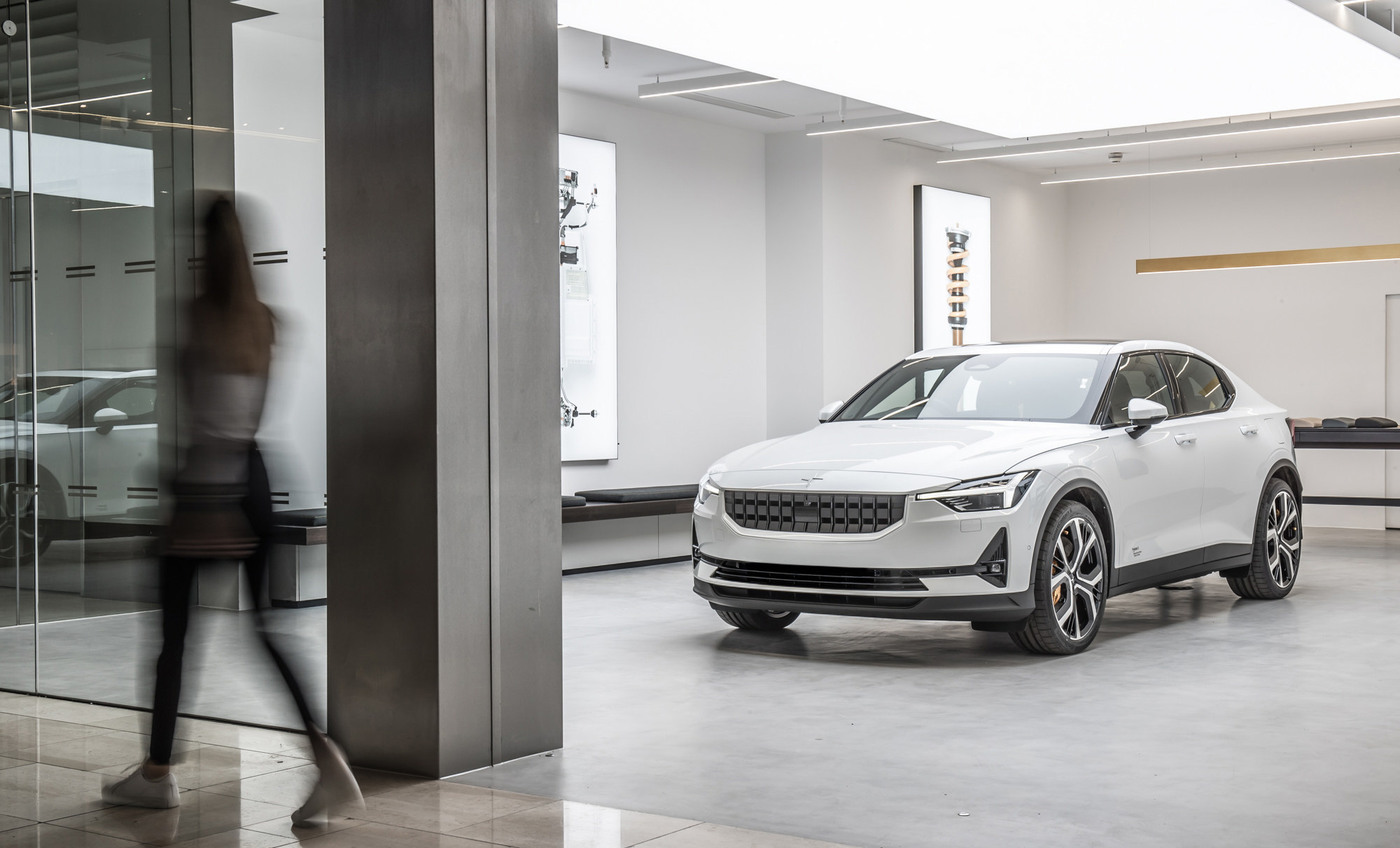 The company founded by Volvo filed permits to open a new vehicle showroom at 257 Fillmore St., one of 15 it plans to open in the U.S. in 2021. (Photos courtesy of Polestar)

Tesla is about to get some company in Cherry Creek.

Polestar, a Sweden-based electric car brand founded in 2017, announced Monday that it will open a new showroom in Denver and 14 others around the country in 2021.

They will join the four U.S. showrooms the company already has in Los Angeles, Manhattan, and the San Francisco Bay Area.

While the company did not announce a specific location in Denver, permit filings indicate Polestar is looking to open in 5,241 square feet at 257 Fillmore St., previously home to shoe store Dvsn West.

The company said it expects to open in Denver by early spring.

Polestar was founded by Volvo Cars and its parent company in 2017, and sells two models — Polestar 1 and Polestar 2.

The cars are controlled by Google’s Android software, which allows drivers to operate parts of the vehicles through the same kind of voice commands used with smartphones. 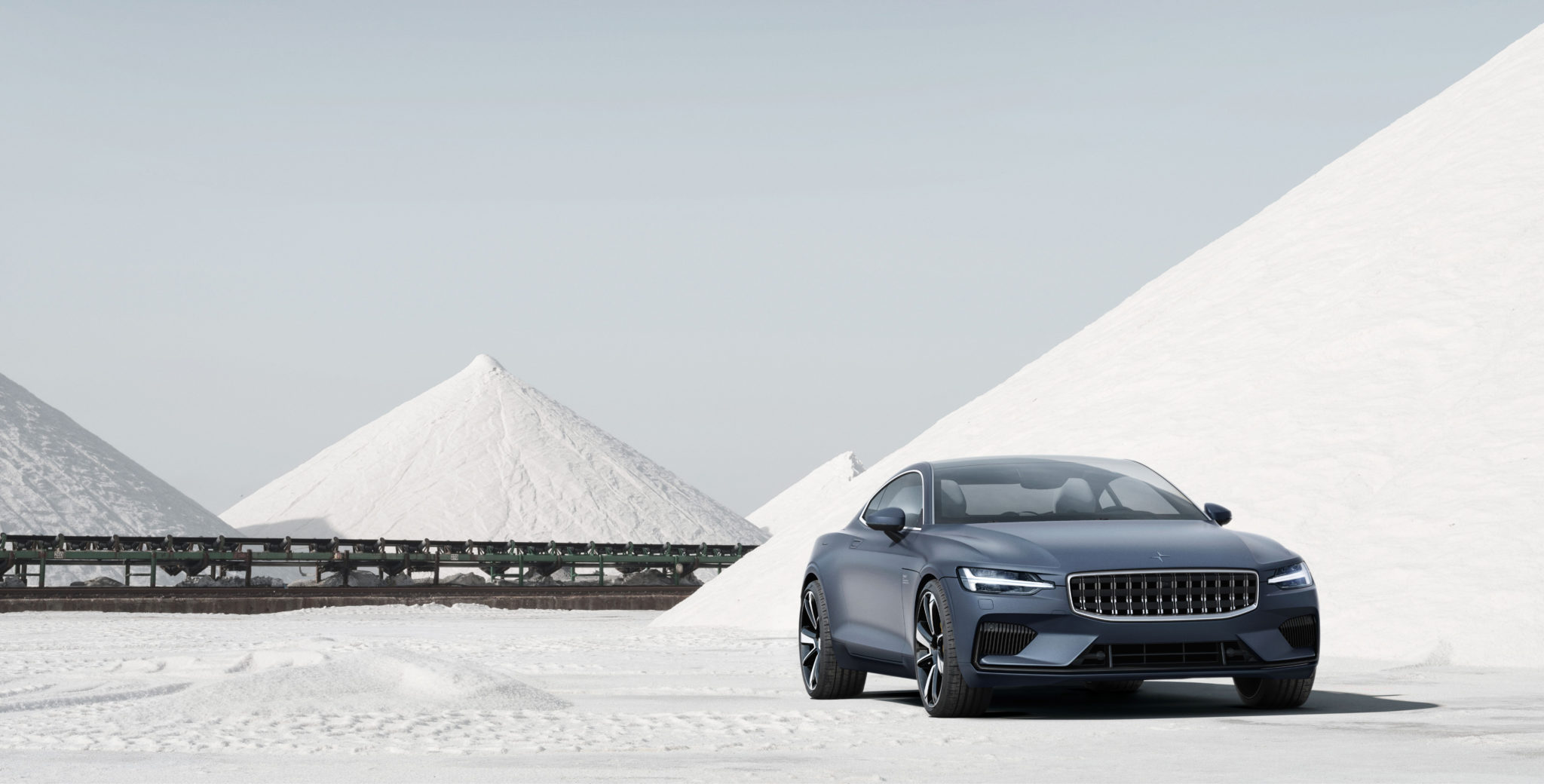 Prices start at $156,500 for the Polestar 1, a low-volume electric hybrid with 619 horsepower and an electric-only range of 60 miles.

Polestar 2, which was introduced this year, is an entirely electric sedan. It has a starting price of $61,200 and features all-wheel drive, 408 horsepower and a range of 233 miles.

The new battery-electric model outsold Tesla’s flagship Model 3 in Norway and Sweden this August, according to Forbes. The Polestar 2 sold 504 units in Norway versus the 264 Model 3s Tesla sold there, and it had 284 sales in Sweden versus the Model 3’s 235.

Polestar also plans to introduce an electric SUV, known as Polestar 3, in the near future.

Tesla, meanwhile, has had a showroom in the Cherry Creek Shopping Center since 2017. It also has two more locally, in Littleton at 5700 S. Broadway and in Lone Tree’s Park Meadows mall.

The company founded by Volvo filed permits to open a new vehicle showroom at 257 Fillmore St., one of 15 it plans to open in the U.S. in 2021. (Photos courtesy of Polestar)

The company founded by Volvo filed permits to open a new vehicle showroom at 257 Fillmore St., one of 15 it plans to open in the U.S. in 2021.