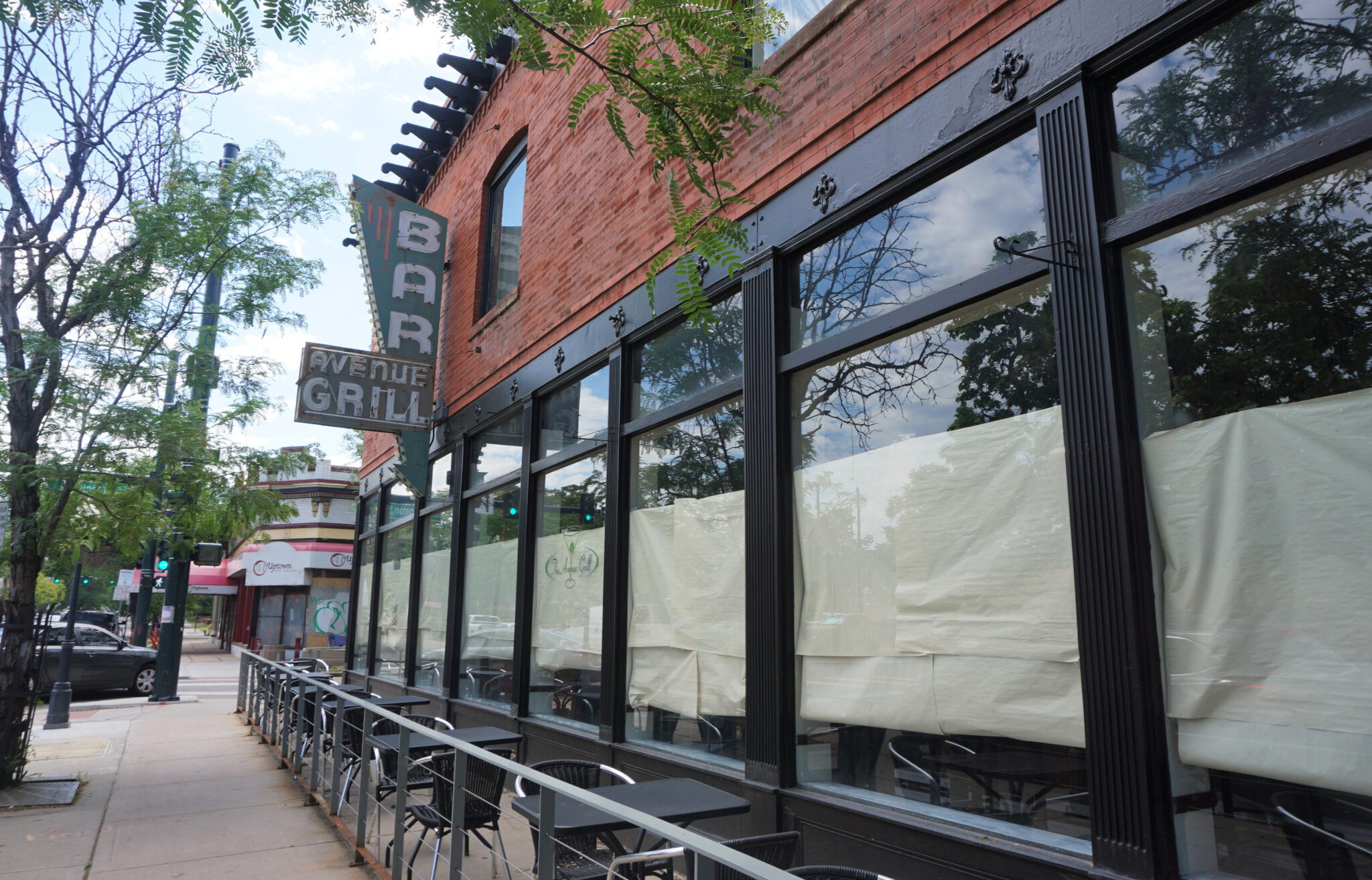 Dan Vizzard said he got sick and tired of cooking food he couldn’t afford for people “who wouldn’t give me the time of day on the street.”

So he’s getting ready to open up a new concept in Uptown with a more approachable menu.

Vizzard, who worked for two downtown Denver restaurants before his most recent stint as executive chef of a steakhouse in Georgia, purchased the lease this month for The Avenue Grill space at 630 E. 17th Ave. in Uptown.

The Avenue Grill never reopened after the pandemic and owner Bill Ferguson put the lease up for sale in November,  shuttering it after 32 years.

Vizzard declined to disclose the terms of the deal. Broker Mark Valente with Sanborn and Company represented Ferguson.

Vizzard said he plans to open Revival Denver Public House by mid-August, serving “Colorado comfort food.” That means Southern-inspired cuisine with Colorado ingredients, such as gumbo with bison, short rib and elk sausage or a new take on shrimp and grits with local chorizo and smoked poblanos. There will also be local beer, whiskey and bourbon served.

Vizzard wants to keep menu item prices in the mid-range, but said he has yet to pin down numbers given that food prices have been on the rise.

“I could say some entrees will be under $30, but between what’s been going on in the beef and salmon industry recently, I definitely can’t commit to everything being under $30,” he said. “I would like it to be in the same price range as Steuben’s since they are so close by.” 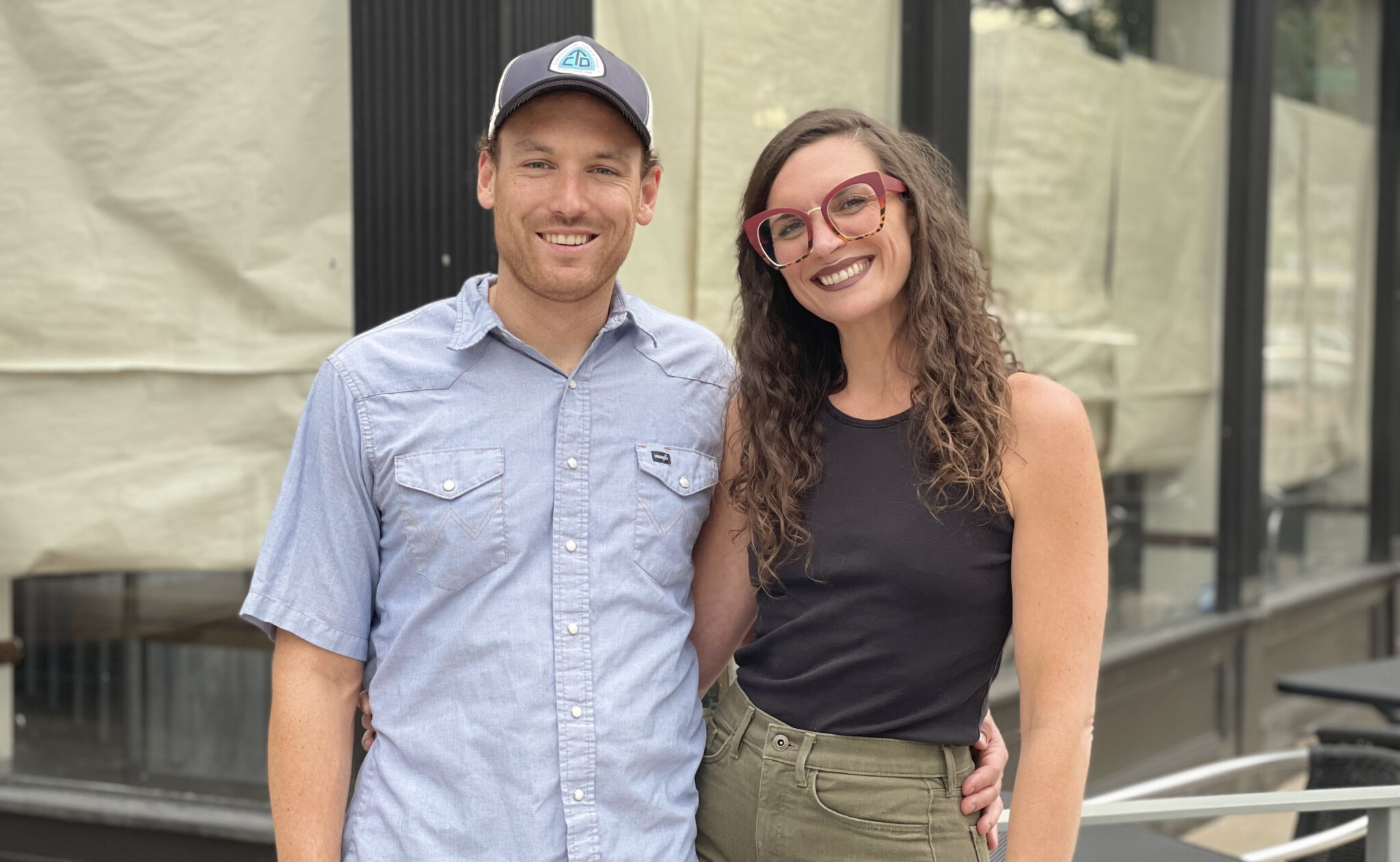 Vizzard left his Georgia steakhouse job during the pandemic, then moved back to Denver when his wife, Emily Waggenspack, got a job as an interior designer at Concept 32 in the Highlands.

Vizzard, 30, had lived in Denver for five years before moving to Georgia in 2018. He previously worked as a sous chef for Embassy Suites and later a line cook for Urban Farmer.

“I didn’t grow up going to places like that, and even though I learned a lot of technique and skill, the food never really clicked for me,” Vizzard said. “I wanted to create something where the chefs can feel that the food they’re putting out is something that relates to them.”

Vizzard plans to keep The Avenue Grill neon sign on the building. His wife is helping with the renovation, which just includes some new floors, paint and wallpaper.

“We want to keep the look of the building as long as we can,” he said.

To start, Vizzard will keep the restaurant’s banquet room closed, with plans to open it up for private parties and events in the fall.

“The Avenue Grill has been here since the ’80s, but this neighborhood has significantly changed,” Vizzard said. “A lot of the well-off clientele in this area have split their houses up into five apartments, which now house young professionals. So, I’m glad we have this iconic destination. But we also want to cater to the evolving demographic.”