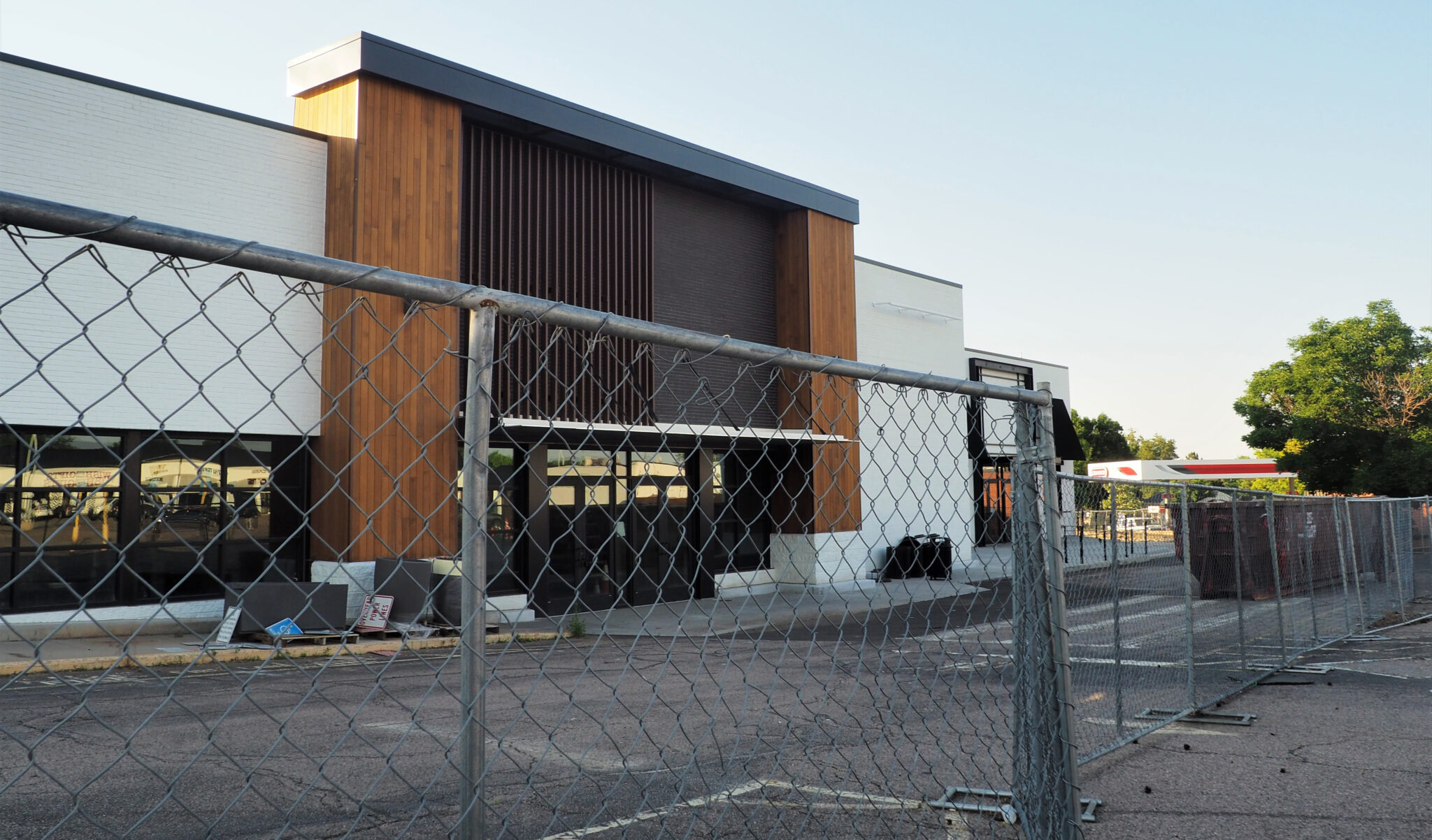 A second Amazon Fresh grocery store is in the works locally, this time within Denver city limits.

The company plans to take over the former Safeway building at 4950 E. Hampden Ave., within the Happy Canyon Shopping Center, according to multiple sources familiar with the deal.

The recently renovated Happy Canyon building, which city property records list at 41,376 square feet, was vacated by Safeway years ago. Two locally-based specialty grocers have leased part of the space in recent years, only for the deal to fall apart before they ever moved in.

In 2017, Tony’s Meats and Market, which operates in Littleton and Centennial, said the company would take about 3,000 to 4,000 square feet of the building. It was going to be part of a food-hall-like venue dubbed Happy Canyon Wine & Market, according to the Denver Post.

In 2019, Tony’s said it was no longer moving forward with those plans. Marczyk Fine Foods, which has two Denver locations, then jumped in, saying it would take 5,000 square feet of the building. Company CEO Pete Marczyk told the Denver Post last month that he and the landlord had agreed to dissolve the lease agreement.

Calkins’ Bellray purchased the former Safeway in 2019, along with the larger Happy Canyon retail strip center that surrounds it.

Both assets had been at least partially owned by Gary Dragul, a Cherry Hills Village businessman who was indicted in 2018 and 2019 on a combined 14 counts of securities fraud. A receiver was appointed to liquidate the assets of his businesses, GDA Real Estate Services and GDA Real Estate Management.

Amazon, which also owns Whole Foods, opened the first Amazon Fresh grocery store last summer, and now has 13 up and running in California, Illinois and Virginia.

Amazon Fresh is also the name of the company’s grocery delivery service, which is available in many markets including Denver.

Also coming to Happy Canyon is fried chicken restaurant Birdcall, which has four locations between Denver and Colorado Springs.

The building at 4950 E. Hampden Ave. had previously been leased by Tony’s Meats and Market and later by Marczyk Fine Foods, but they never moved in.