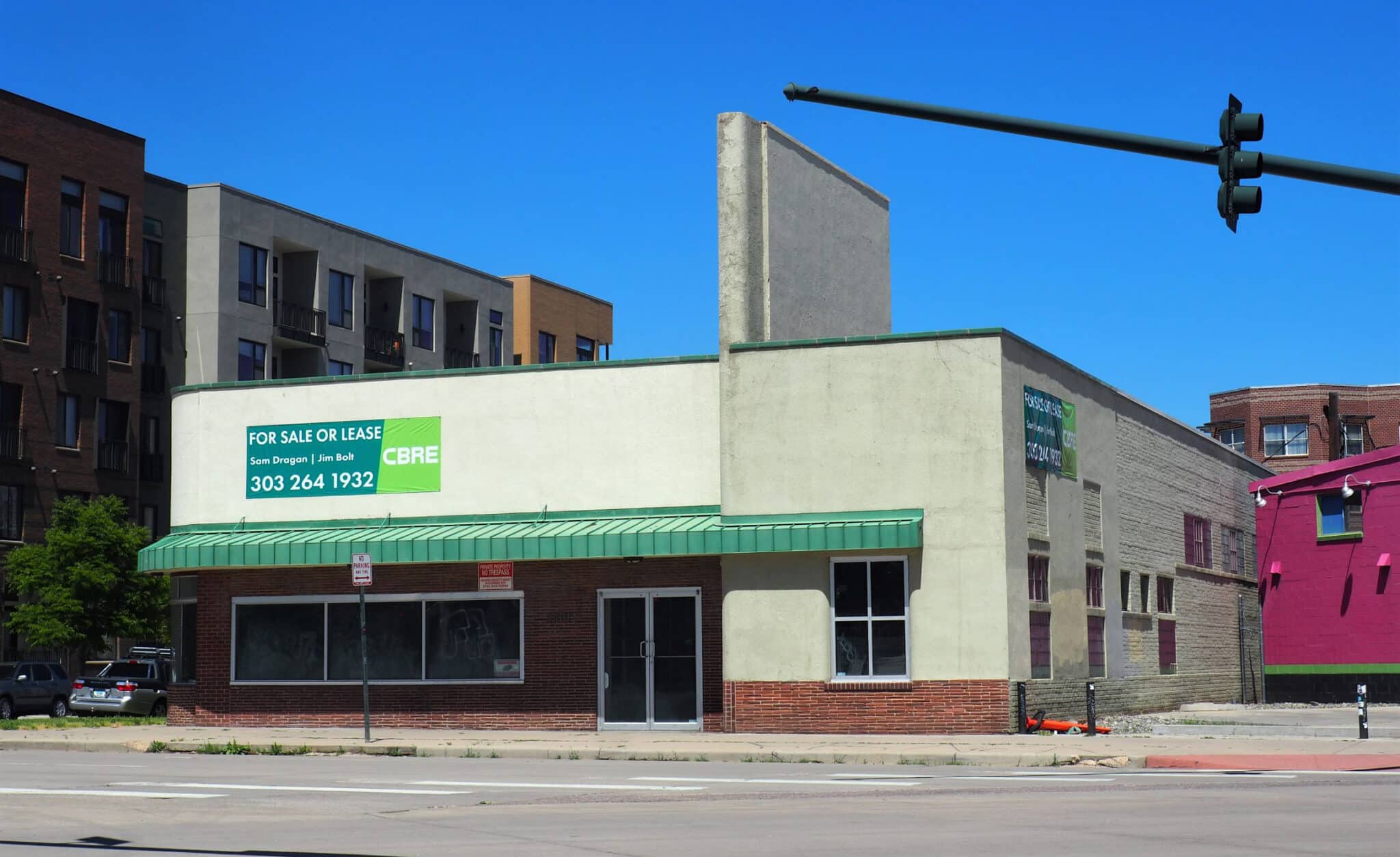 A newly established family office in Denver has purchased a building at the edge of Ballpark and RiNo, with a tenant in mind.

Breedlove Capital paid $3.38 million last week for the building at 2401 Larimer St., as well as the small parking lot behind it at 2400 Walnut St., according to public records.

Stephanie Breedlove told BusinessDen that the family office was established last year and is generally looking to invest in real estate and startups, or to acquire small companies in order to scale them to mid-size.

Breedlove said the family office plans to renovate the 2401 Larimer St. building and lease it to a company in which Breedlove Capital has invested. She declined to name the company but said it will operate a hydroponic farm inside the building.

“The kicker is that the building will house a store for selling that day’s harvest,” she said.

While there are other hydroponic farms in Denver — Altius Farms is just two blocks away, and Rebel Farm in southwest Denver sold earlier this year — they have generally focused on selling to restaurants, as opposed to individuals.

Breedlove said the tenant will likely move in early next year.

The building, which is just off Broadway and adjacent to a Snarf’s Sandwiches shop, is about 6,100 square feet, according to property records. The structure dates to 1938.

“It is like the gateway of Ballpark and RiNo and Five Points,” Breedlove said.

The parcels were sold by Ballpark Development LLC, which purchased them for $1.2 million in September 2010, records show.

“The kicker is that the building will house a store for selling that day’s harvest,” said Stephanie Breedlove of an indoor operation by an unnamed company.