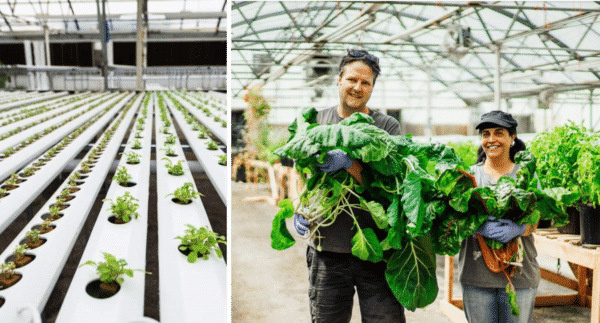 By early 2020, Lauren Brettschneider and Jake Olson knew they had to sell Rebel Farm, their hydroponic farm in southwest Denver, in order to keep the business alive.

“It got bigger than us, and we knew it,” Brettschneider said.

Shortly thereafter, the pandemic set in, and “we really just didn’t financially have the means to continue on or make it better,” she said. One pending deal fell through.

By the end of the year, however, greener pastures had arrived. One Dec. 23, the pair sold the business and its property at 5445 W. Evans Ave. for $1.25 million, according to public records.

Business partners Tyler Weston and Scott Kilkenny, who purchased the property as KW Farms LLC, said in an email that they “are committed to growing the business” and want to invest in the future of sustainable agriculture.

Hydroponic farms grow plants in water as opposed to soil. The leafy greens and herbs at Rebel are grown in an approximately 15,000-square-foot greenhouse. The 1.3-acre property also has 5,000 square feet of warehouse space on it.

Brettschneider initially leased the property in the Harvey Park neighborhood, but then purchased it in February 2017, paying $900,000, according to public records.

In early 2020, having decided to sell, Brettschneider listed the property and business for $1.6 million, she said. She received an offer from a local nonprofit, but when the pandemic hit, it fell through and she decided to wait.

BusinessDen reported in June that Rebel Farm was on the market once again, this time for $1.39 million, excluding the business.

Brettschneider said the buyers purchased the business and property at her “bottom price, but it was worth it to see our legacy carry on.”

“It’s a blessing that we owned the real estate,” Brettschneider said. “I’m not sure how we would have managed to get out of anything if I didn’t.”

The pair helped the new owners transition into the greenhouse, but will no longer play a role in the business. For now, they said they plan to relax without the responsibilities that come with business ownership.

“When we started in 2014, it was kind of the most exciting time of our life, and, of course, nothing went the way we thought, as things do,” Brettschneider said. “But we kept going, and we built a brand, and that’s something we will be proud of forever. It was our baby, so selling was bittersweet.”

Weston is the co-owner of Englewood-based Weston Landscape & Design, which he runs with his brother Ryan. And Kilkenny, who previously worked in the oil and gas industry, now invests in sustainable agriculture and environmental startups, Robertson said.

“They found Rebel as a blessing to everyone, and loved the brand, loved what Lauren and Jake were doing, and wanted to expand on what they had already started,” Robertson said.

Kilkenny and Weston will carry on the brand’s name. They eventually hope to open two more greenhouses in other Colorado cities, although Robertson declined to specify where.

The new owners and Robertson became familiar with operations prior to the sale, so growing did not pause. Now, they are working on renovations, including installing solar panels, updating the HVAC system and installing walls on the open ends of the greenhouse to create a sterile environment.

Rebel offers more than 20 different types of greens, such as arugula, lettuce and kale, to around 30 wholesale customers in the area, including Somebody People in Overland and Ruby’s Market in Platt Park. Customers can also directly purchase herbs online for curbside pick-up.

Since taking over, Robertson said they have added mushrooms to the harvest and want to explore growing vegetables and berries in the spring “to alleviate the need to ship them from elsewhere.”

“Lauren and Jake did a great job of building relationships, and we want to honor that and, hopefully, build on that,” Robertson said. “We want to fill that retail void and utilize existing brands, like Whole Foods or King Soopers.”

In addition to expanding into the grocer market, Rebel Farm’s new owners also have a goal to implement vertical grow systems to increase food production. Robertson said they expect to grow 10,000 pounds of leafy greens in February, and increase that figure month by month. 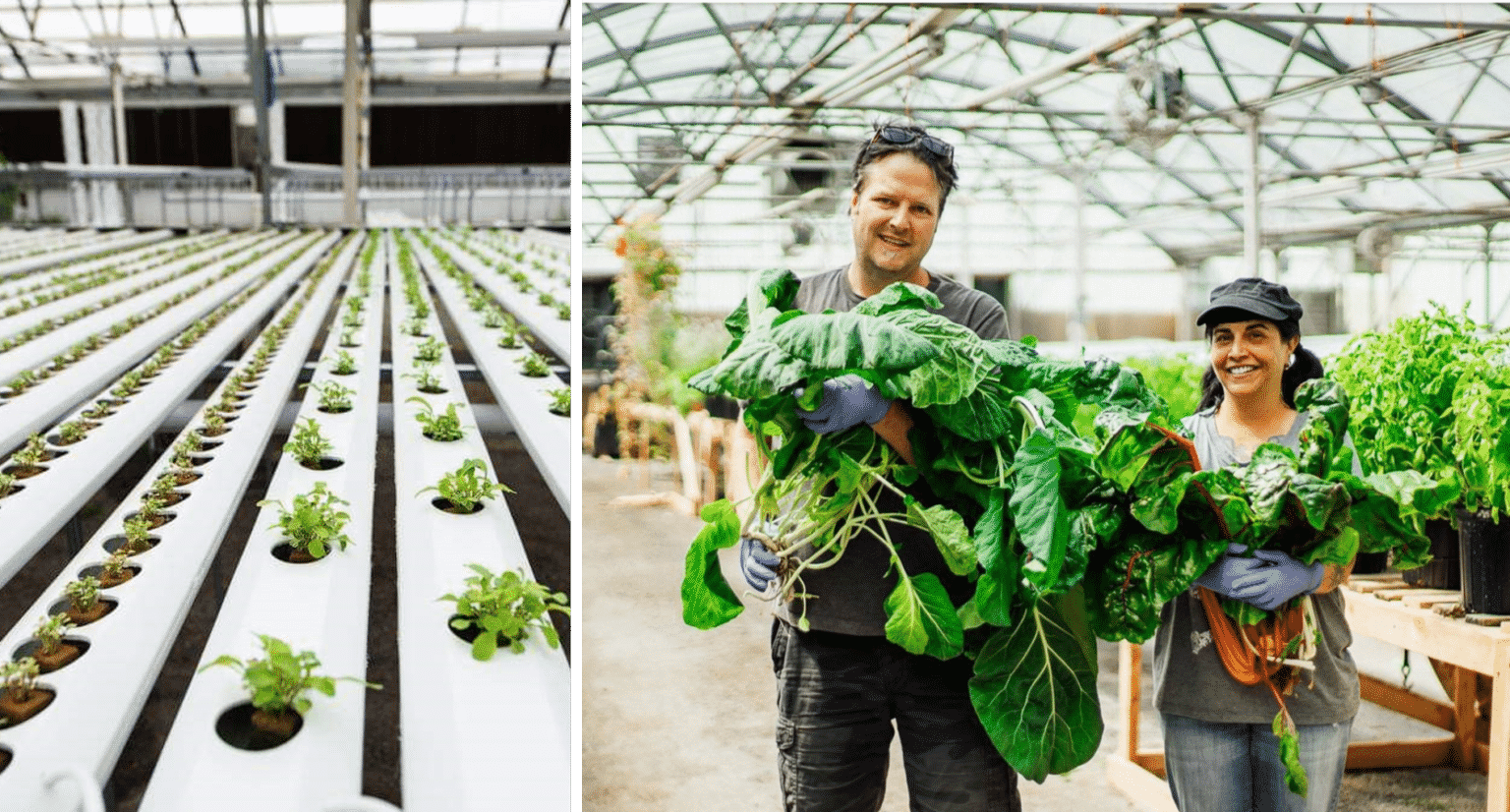