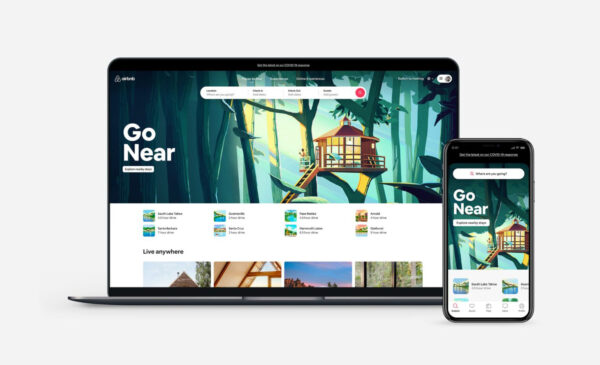 Denver’s short-term rental market passed a minor milestone last week as the industry continues its recovery from the COVID-19 downturn.

The city’s Department of Excise and Licenses issued enough licenses last Friday to push it over the 2,000 active license mark, hitting 2,008. It marked the first time the number of active licenses was that high since November, according to Eric Escudero, spokesman for the department.

That’s still down 22 percent from the beginning of the pandemic. On March 19, 2020 — a few days before a stay-at-home order was implemented — the city had 2,575 active licenses.

Denver collects a tax of 10.75 percent on short-term rental stays in the city. The city collected about $5.6 million on stays booked through sites like Airbnb and Vrbo in 2020. In 2019, that figure was about $10.6 million, according to data provided by the city. That’s a decline of about 47 percent.

The sharpest drop in tax revenue collection took place in the late spring and early summer, as travel was restricted and discouraged due to the pandemic, and stays at both hotels and short-term rentals plummeted. Another dip came in December following the fall COVID surges.

But the new data is an encouraging indication.

“We are hoping this is a signal that tourism to Denver is starting to improve since the pandemic,” Escudero said. 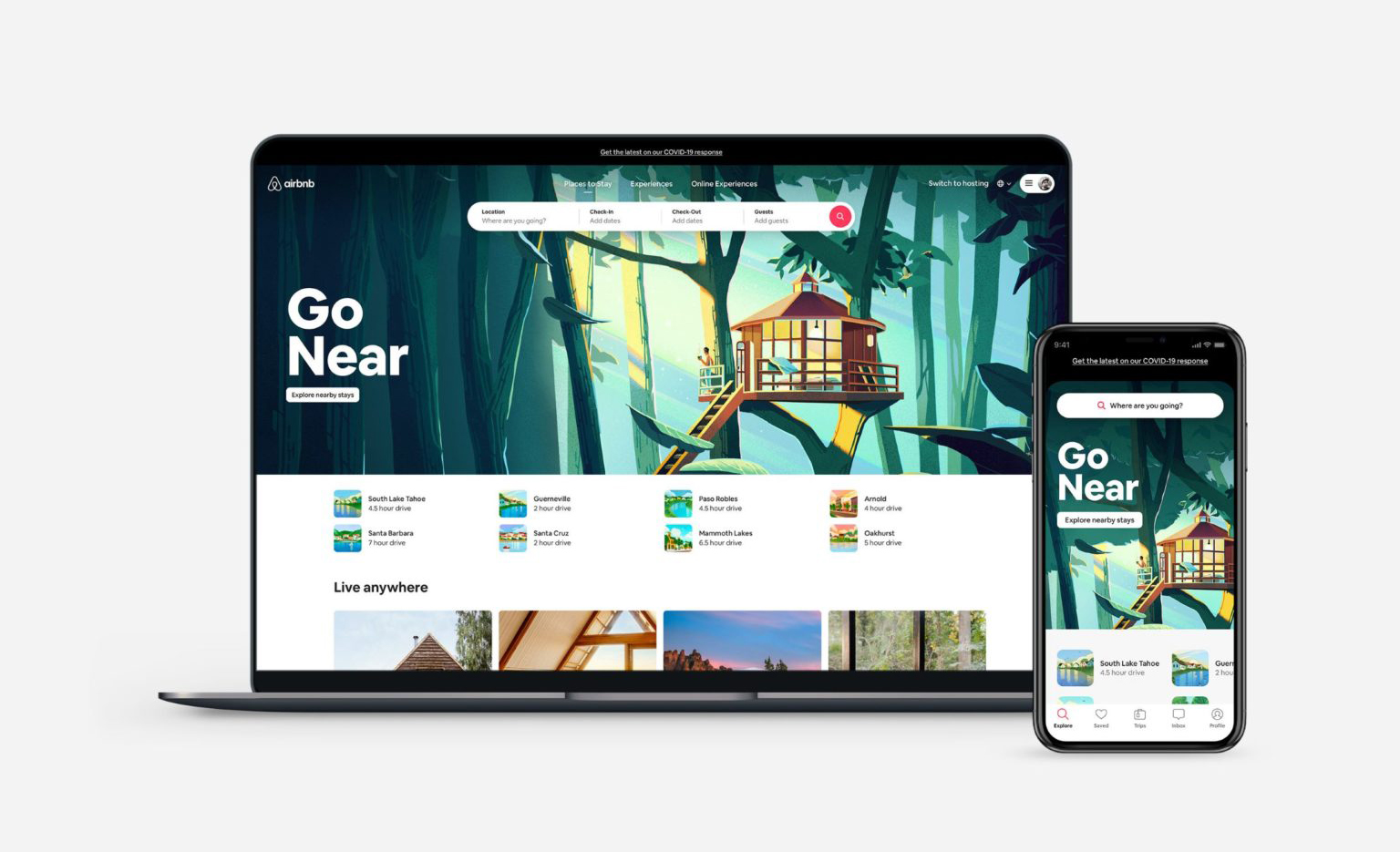 Active licenses hit 2,008 last week, the highest since November but still down 22 percent from the start of the pandemic.