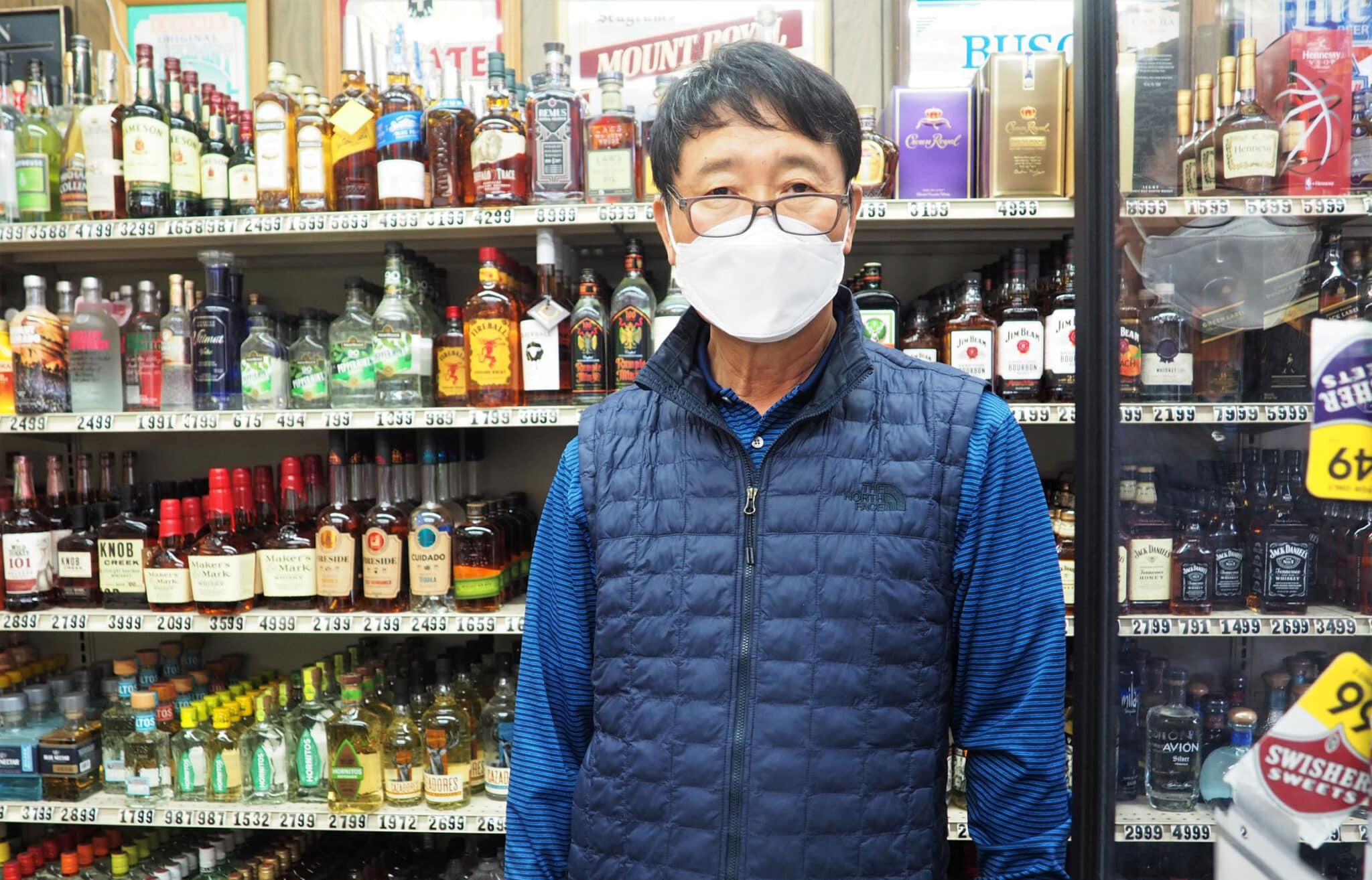 Ung Choi has cashed out.

The owner of Joe’s Liquor Store in RiNo has sold the business and his two-story building at 2644 Larimer St. to Edens, the Washington D.C.-based real estate firm that’s been buying in the neighborhood since 2018.

The deed for the sale lists the purchase price as $4 million, which is 93 times what Choi paid for the building three decades ago.

Those are eye-popping figures even for RiNo, one of the city’s hottest real estate markets.

At that time, the area was still largely an industrial area — and much rougher, Choi recalled in an interview earlier this month. The RiNo Art District wouldn’t be established until 2005.

A debate in 2017 over whether the store’s liquor license should be renewed spilled into public view, with multiple owners of newer businesses nearby writing to the city that the store “has been a nuisance to the neighborhood for years.” The license was ultimately renewed after Choi agreed to a “good neighbor agreement.” 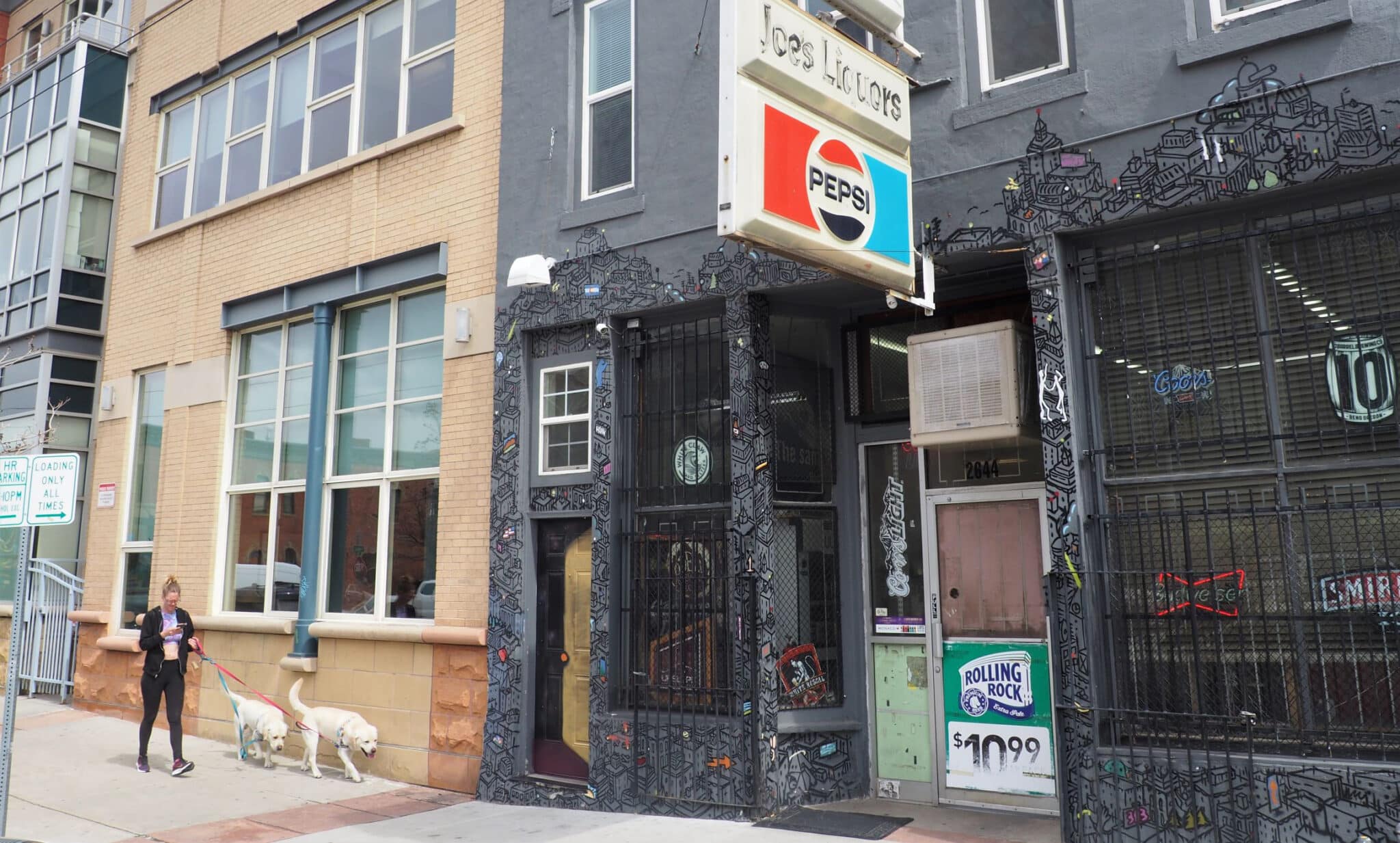 Edens said in a statement that the liquor store will continue to operate, following some operational updates including a new point-of-sale system.

But additional change could be in store. BusinessDen reported in early May that Edens was under contract to buy the full city block on which Choi’s building sits — the one bounded by Larimer and Lawrence streets, and 26th and 27th streets. The company plans to request the property be rezoned.

The remainder of the block is owned by Volunteers of America’s Colorado branch. The nonprofit tried to buy Choi’s building when it was developing its headquarters on the block, according to previous Westword reporting, but the two sides couldn’t agree on a price, so Volunteers of America built on either side.

Edens’ deal with Volunteers of America has yet to close.

The company entered the Denver market in 2018, purchasing $55 million worth of real estate from developer Ken Wolf, including the Denver Central Market building. It has since purchased other properties, so the deal with Choi brings its total spent in Denver to about $80 million.

Patagonia and Burton are among the national brands that operate stores in Edens’ RiNo real estate. A number of the company’s independent tenants, meanwhile, are part-owned by Wolf. Two of Wolf’s restaurants sued Edens in April; the dispute remains unresolved.

Edens, the out-of-state firm that’s been buying in the neighborhood since 2018, paid $4 million for the two-story building at 2644 Larimer St.