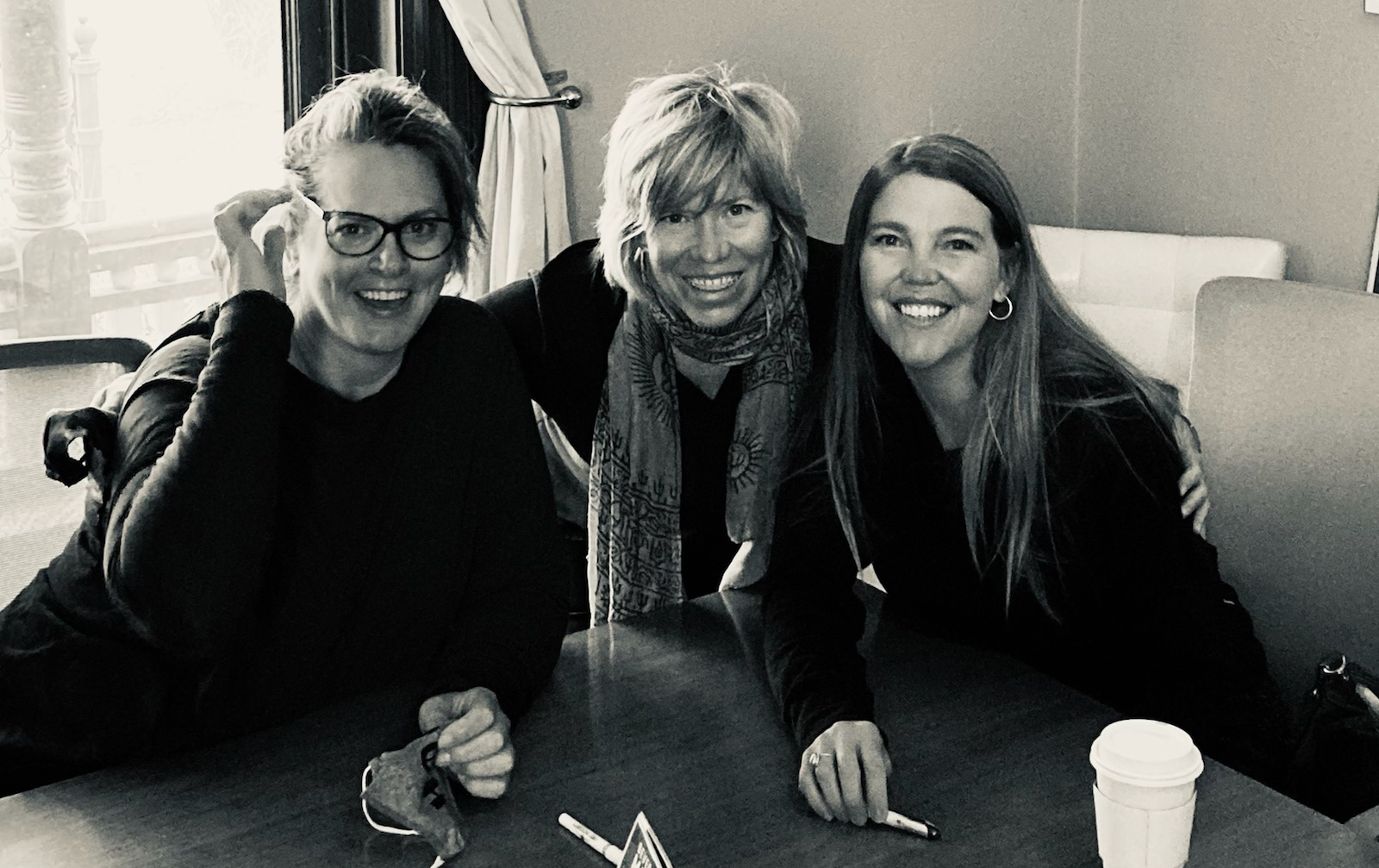 Leigh Jones and Margaret Moore have been itching to open another bar concept together.

Last week, the duo launched a new sister concept called Dew Drop Inn at 1033 E. 17th Ave. in Uptown with the help of one of their friends and former bartenders, Kiendl Smith, and a silent partner.

“Our other bars are all pretty straightforward bars, and we have been wanting to do something that was a little bit more upscale for a while,” Moore said. “Every business plan we’ve started in the last 15 years has started with the name Dew Drop Inn, so we finally decided to stick with it.” 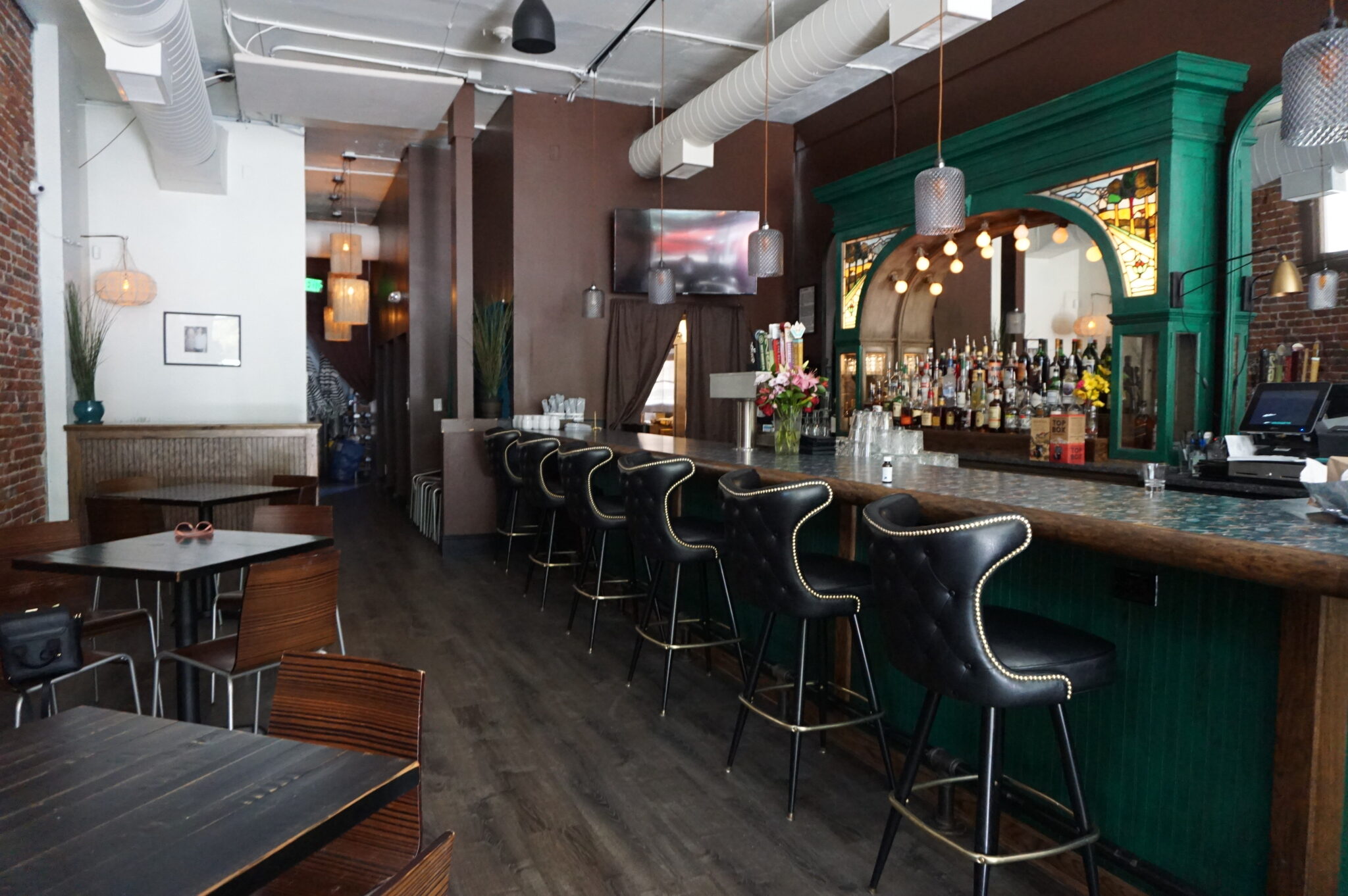 “Our bars aren’t the bars you necessarily go to on a date or bring your mom,” said Jones, who is also a partner in Crow Bar in Berkeley. “They’re where you go to meet your buddies in the neighborhood. I mean, our company slogan is “Make regulars.” So, even though this one is a little more upscale, it’s technically not going to feel any different than Horseshoe. It will still have that same old ‘Cheers’ mentality, where everybody knows your name.”

Dew Drop Inn is a cocktail bar open daily from 3 p.m. to 12 a.m., serving charcuterie and mussels. Featured cocktails are “old school and reminiscent of pre-prohibition days,” such as an old-fashioned, a Manhattan, Negroni, and boulevardier cocktails, Smith said.

“It’s not exclusive or super fancy in any way; this is just how the market is,” Jones said. “Everyone wants a nice cocktail but maybe the person with them wants a PBR, so we just wanted to showcase both sides of that.” 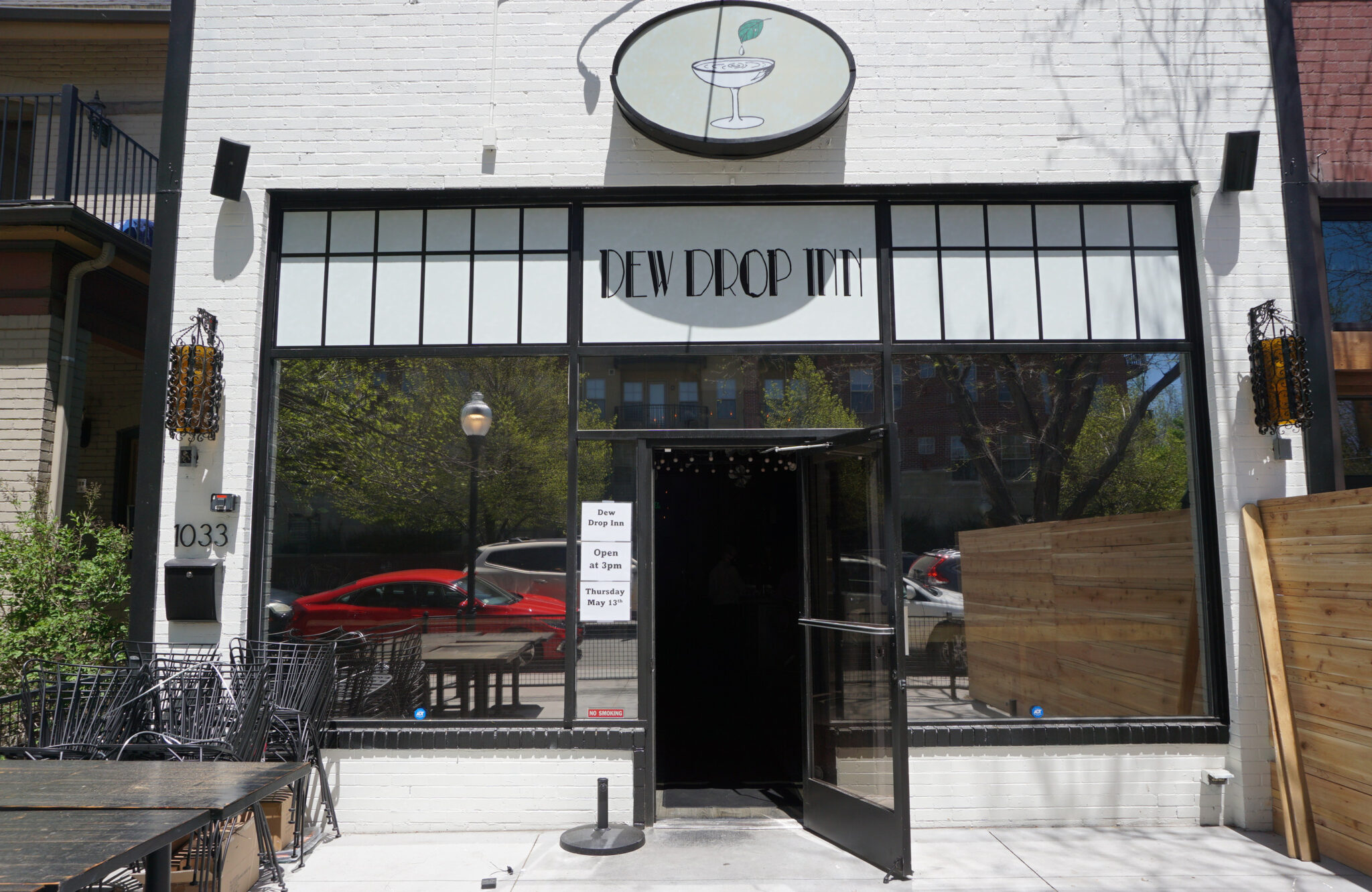 The Dew Drop Inn team signed a lease for the 1,600-square-foot space in April. It was previously home to Shanty’s Supper Club. Tim Doherty, owner of restaurant Syrup, opened it in 2018 and closed it last year amidst the pandemic.

Smith and Moore bartended together years ago, and Smith did a brief stint bartending at the Horseshoe Lounge after working as a beer buyer for Lowry’s Beer Garden. She said she decided to join the team “as a natural next step in her career.”

“Dew Drop Inn is just what the neighborhood needs,” Smith said. “It lacks this warm, cozy, dark, friendly spot, and we’ve already received a good response since we opened.”

Dew Drop Inn is next to the Uptown location of Stoney’s Bar & Grill, which opened in 2018. At the end of December, a French couple signed on to take over Link Coffee across the street at 1100 E. 17th Ave.

“The symbiosis with Stoney’s will help us create a great district for the area,” Jones said. “You can go to Stoney’s for the game and then come to us for something a bit more upscale. And the coffee shop just completes the area. You know, rising tides raise all ships.”