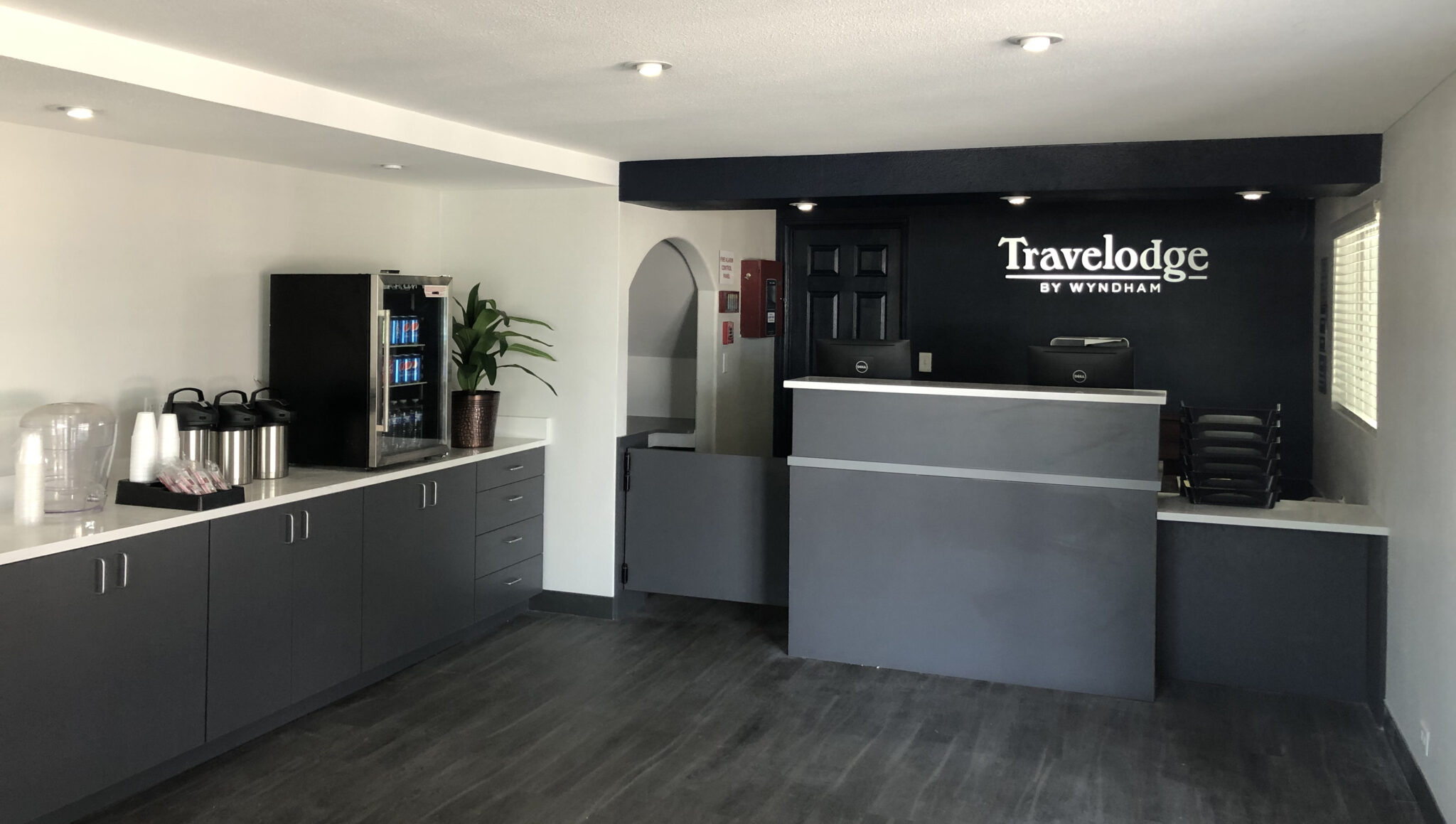 The former Stay Inn in northeast Denver, which was in the process of conversion to a Travelodge, is under negotiation to be sold to the city of Denver to be used as a homeless shelter. (Photos courtesy of Hugo Weinberger)

The city of Denver plans to buy a hotel to house a portion of its homeless population.

U.S. Rep. Diana DeGette was in northeast Denver Thursday with Mayor Michael Hancock to announce that she is working to secure $2 million in federal funding to help the city purchase the former Stay Inn at 12033 E. 38th Ave for $7.85 million.

The owner of the 96-room property, Hugo Weinberger, president of the Englewood-based Situs Group, told BusinessDen Thursday the deal is still in the letter of intent stage, and the city is not yet under contract.

“The contract is progressing and it’s our intent to make this work and partner with the city,” Weinberger said. 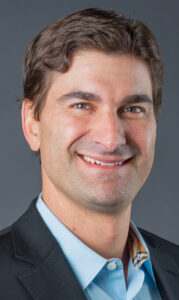 Weinberger added that he’s still waiting to get a “scope of work” from the city, which will detail improvements he needs to make to the property in order for the deal to come to fruition.

“This is a great asset for the city to own long-term,” he said. “We feel good. We’ve been working on this since January, and it’s taken a long time to get here.”

Hancock, in a news conference in the parking lot of the hotel, said the presumptive purchase is part of the city’s efforts to solve the ongoing homelessness problem in Denver.

“This investment will enable us to help people in our community who have been hit hardest by the pandemic,” Hancock said at the event. “Providing supportive housing means wrapping our residents in services, so they have the stability they need to get back on their feet and be a part of our economic recovery.”

According to a release from DeGette’s office, the hotel space would be used as a shelter for the first two years before being converted to supportive housing that could house more than 150 people each year.

Denver has spent about $27 million since last spring renting hotels in the city to house homeless people and protect them from the spread of COVID-19. The city expects to be reimbursed by the federal government.

The Colorado Coalition for the Homeless, through whom that program is contracted, told BusinessDen last month the coalition had been looking into purchasing hotels for this purpose, but the price points hadn’t been right. 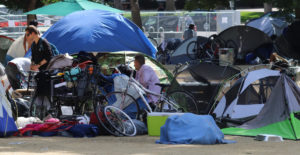 Weinberger said he bought the Stay Inn and its adjoining parcels, which are along Peoria Street south of Interstate 70, for a total of $4.3 million in November 2019. He planned to convert the building into a Wyndham Travelodge.

He was very close to doing so — Travelodge signage appears on the facade of the hotel already — when the COVID-19 pandemic threw a wrench in his plans.

“We renovated the whole property. Added ADA rooms, new paint, new flooring, redid all the bathrooms, added some kitchenettes, all new infrastructures — beds, TVs, every room has a picture in it,” Weinberger said. “We were ready to open the hotel. Redid the common area, created a new entry, did a guest laundry, an ADA restroom in there. We were going to open last April, and then COVID happened.”

Weinberger said the hotel was then set to open last summer, but a wind storm took out the electrical system and required further work. All told, he said he’s invested about $2 million past the initial purchase price, not including the improvements he anticipates being required by the city.

Weinberger said the city’s Department of Housing Stability, or HOST, approached him in late 2020 but the timing wasn’t right. Then, he said, they got back in touch in January and the negotiations proceeded from there.

“This was an opportunity for us to exit while also serving the community,” Weinberger said. “This asset is close to light rail; we felt from the beginning it could be a public asset. Two developable lots along Peoria that the city can do something with. We would’ve loved to open a hotel, but if we see an avenue where we can provide a resource and help, that’s an important goal, too.”

The former Stay Inn in northeast Denver, which was in the process of conversion to a Travelodge, is under negotiation to be sold to the city of Denver to be used as a homeless shelter. (Photos courtesy of Hugo Weinberger)

The 96-room property’s current owner had initially planned to convert the former Stay Inn at Peoria and I-70 into a Travelodge.