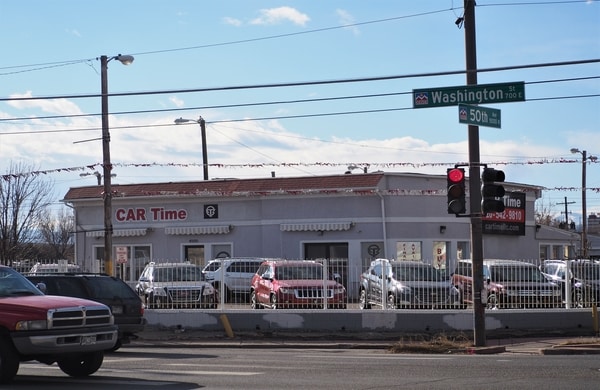 The city is closer to seeking a developer for a property in Globeville it purchased in 2019 for income-restricted housing.

A City Council committee on Tuesday forwarded a rezoning request to the full council for four addresses: 4949 and 4995 N. Washington St. and 4930 and 4934 N. Pearl St. The city purchased the site in January 2019 for $6 million.

At that time, it expressed an intent to release a request for proposals that summer and begin construction in 2020. Now, it’s looking at releasing an RFP no later than June of this year, with construction beginning in late 2022 or early 2023, according to Jennifer Siegel, who represented the Department of Housing Stability, or HOST, at the committee meeting.

The property was purchased with a community development block grant, which requires that subsequent use include at least 50 percent of units for households below 80 percent of the area median income, or AMI.

Siegel indicated at the meeting that the intention is to exceed that requirement, noting that community outreach showed a desire for homes befitting a mix of income levels, including as low as 30 percent AMI.

The rezoning request would change the property from its current I-MX-3, for industrial use, to C-MX-5, a mixed use, up-to-five-stories zoning designation.

The RFP for the roughly 2.7-acre parcel would seek a developer that could build not just housing but also potentially amenities like a grocery store or early childhood education provider, according to HOST.

“These will be incorporated into the RFP, and the expectation is we can identify a respondent that meets these priorities,” Siegel said.

Siegel also said that there was a desire from the community for both for-rent and for-sale units, including some with more bedrooms for families with children.

The city will request proposals from developers after it changes the zoning at the corner of Washington Street and 50th Avenue from industrial to mixed use.