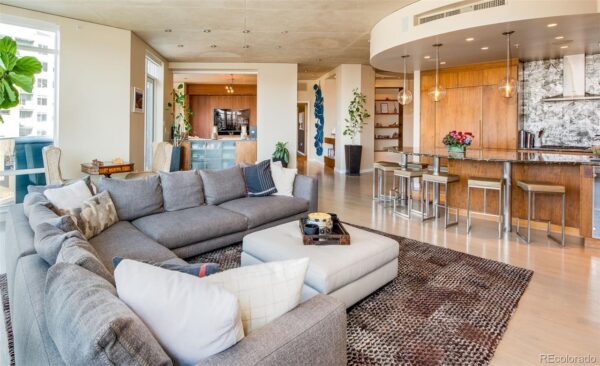 The CEO of McWhinney is looking to ditch the Riverfront Park penthouse in his personal real estate portfolio.

Chad McWhinney, who leads the firm with offices in Denver and Loveland, has listed his 3,797-square-foot condo on the top floor of the Park One Riverfront building at 1690 Bassett St. for $3.78 million.

Featuring three bedrooms, three bathrooms and three outdoor terraces, this luxurious residence is a “rare find,” according to the listing. 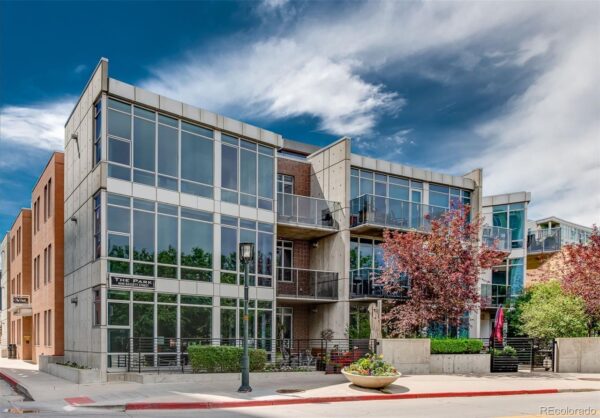 McWhinney founded the development company in 1991 with his brother Troy after purchasing 400 acres of land in northern Colorado. The company has since planned and developed more than 6,000 acres of communities and 11 million square feet of properties in the Rocky Mountain region and West Coast, according to its website.

The firm plans to build a 17-story apartment complex across the street from the 38th and Blake commuter rail station in RiNo, on land it purchased for $6.5 million in 2019. Also that year, the company paid $20 million for land next to Great Divide’s facility along Brighton Boulevard.

And most recently, McWhinney was approved by a state judge in late February to start negotiations to buy the ailing 620,000-square-foot Foothills mall in Fort Collins out of foreclosure. 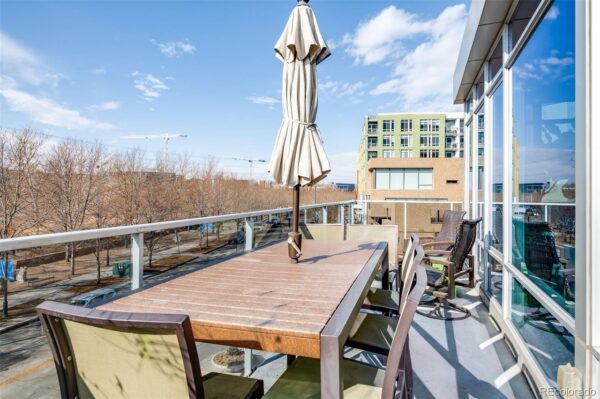 Stats: Park One Riverfront features 16 residences on three floors and also has its own private park.

“It’s a shorter building in Riverfront, but one of their highest quality buildings,” said listing agent Dee Chirafisi.

This nearly 3,800-square-foot penthouse is being sold completely furnished.

For car lovers, the property comes with five parking spaces, including one for electric vehicles.

Seller: McWhinney purchased the penthouse under the Chad C. McWhinney Trust for $3.15 million in 2014, according to property records. 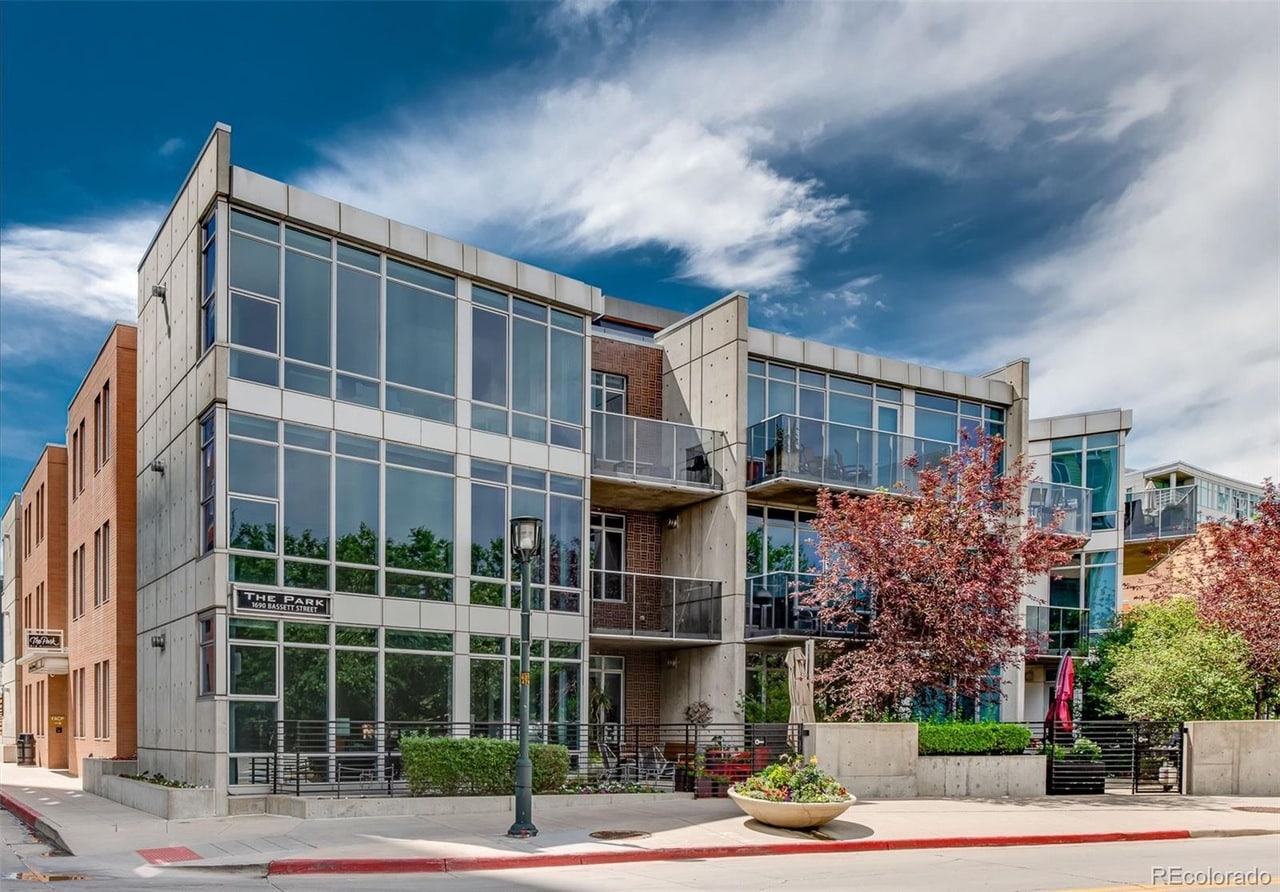