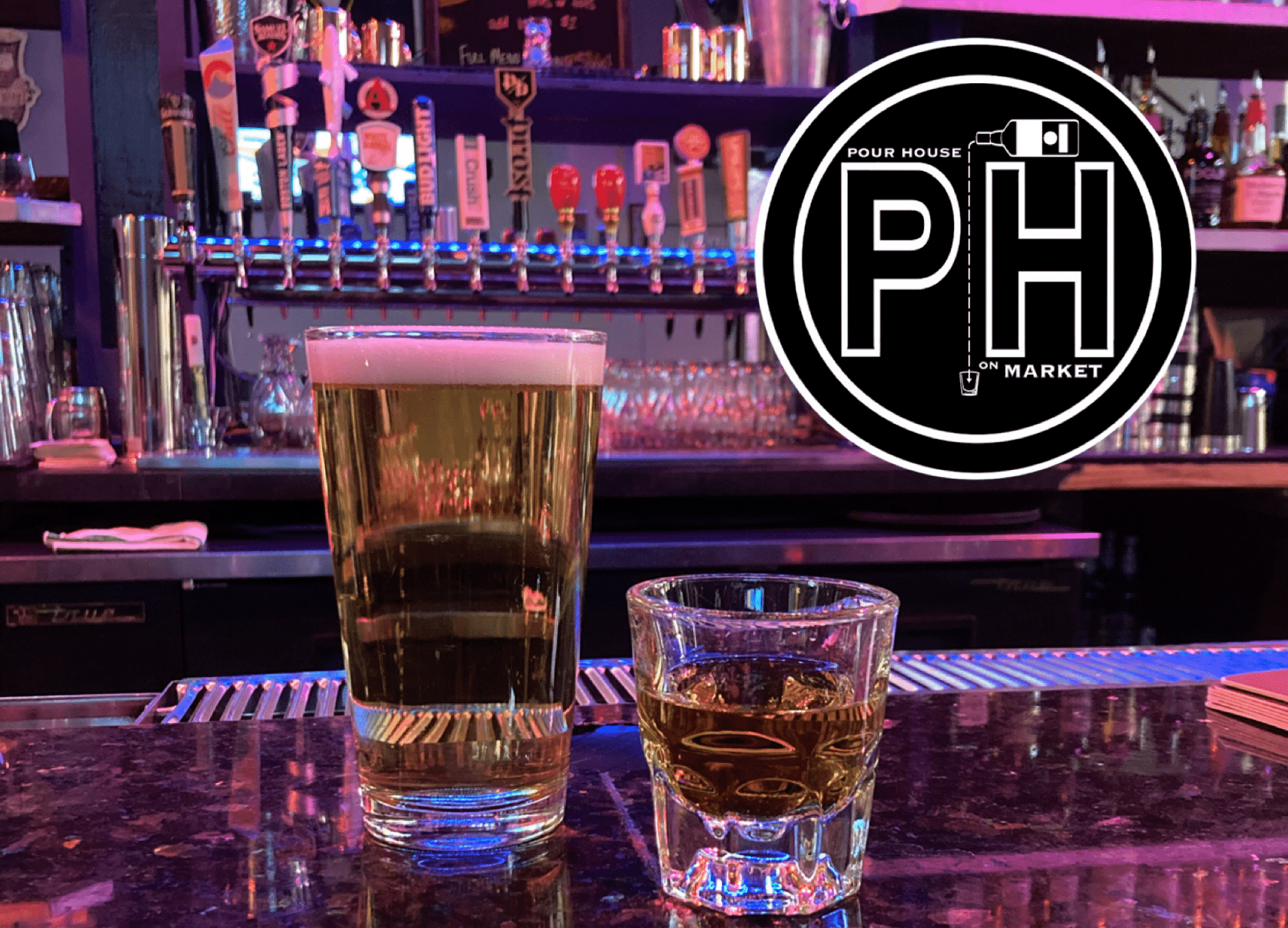 A Tom Brady jersey made the move when a Boston-themed sports bar reopened in LoDo in a new location and with new management.

Eric Harris and Adam Chapman, who were previously managers at the Pour House Pub, took over ownership of the bar and rebranded it in its new digs.

“I’ve had my eye on that place for a while,” Harris said.

Moving into the building across the street nearly doubled the bar’s capacity. The new space — which houses three bars across two stories and a rooftop deck — is about 6,000 square feet, up from the 4,000 square feet the old pub occupied.

In addition to familiar faces, returning guests will also recognize much of the Boston-themed sports décor from the original pub. A portion of the middle bar is dedicated to Boston fans, including a section with signed memorabilia “complete with Tom Brady’s jersey and a Bobby Orr plaque,” Oxley said.

“We really love our fans and so we decided to hold onto that,” Oxley said. “We just couldn’t leave our Boston fans behind. We wanted to make sure that they had some place to go to watch all the games.”

The bar broadcasts Boston Bruins and New England Patriots games with sound, as well as other games on its 23 televisions and three projector screens.

Aside from Boston fans, Pour House on Market also caters to service industry workers. The bar offers a 20 percent discount for hospitality workers Monday through Saturday, with 50 percent off on Sundays.

“It’s been such a rough year for all of us, especially with our main clientele being service industry. We’ve all felt it,” Oxley said. “A lot of people when they walked in the first time, they were like, ‘OK, I’m home,’ which just means the world to us.”

Many of the bar’s food and drink offerings also remain similar to the previous menu. Pour House on Market is currently serving a limited menu of pub fare, including burgers, wings and chicken tenders. A full menu will be released in the spring. The bar also added champagne and several new whiskeys to its menu.

“It’s the same old Pour House feel with an upgrade,” Harris said. “I just want to keep it like a neighborhood-bar-meets-an-Irish-pub, but in downtown Denver.”

Though some customers have returned, Harris said it has been difficult to attract new patrons as downtown businesses remain largely empty.