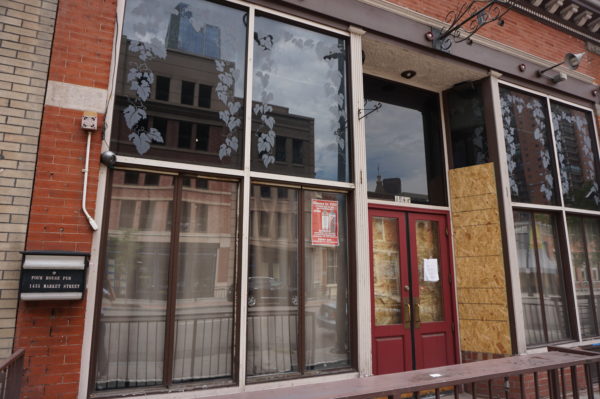 The pahty is over in LoDo.

Sports bar The Pour House Pub, which catered to Boston fans, permanently closed at 1435 Market St., according to its landlord. The bar and restaurant opened in 2002.

Pour Club LLC, which owns the two-story building, sued the bar in Denver District Court on July 30, saying it was owed $55,815 as of Aug. 1.

According to the lawsuit, Pour House told its landlord in April that it would be “unable to meet their obligations under the lease” because of coronavirus-related restrictions. The business was required to pay $11,163 a month, which included its base rent along with other costs associated with a triple-net lease.

Multiple attempts to reach Pour House for comment were unsuccessful. Signage for the bar has been removed from the outside of the building.

Attorney Aaron Acker of Denver’s Springer Steinberg is representing the landlord in the litigation.

We’ve added Pour House to our list of restaurants that have permanently closed in recent months. 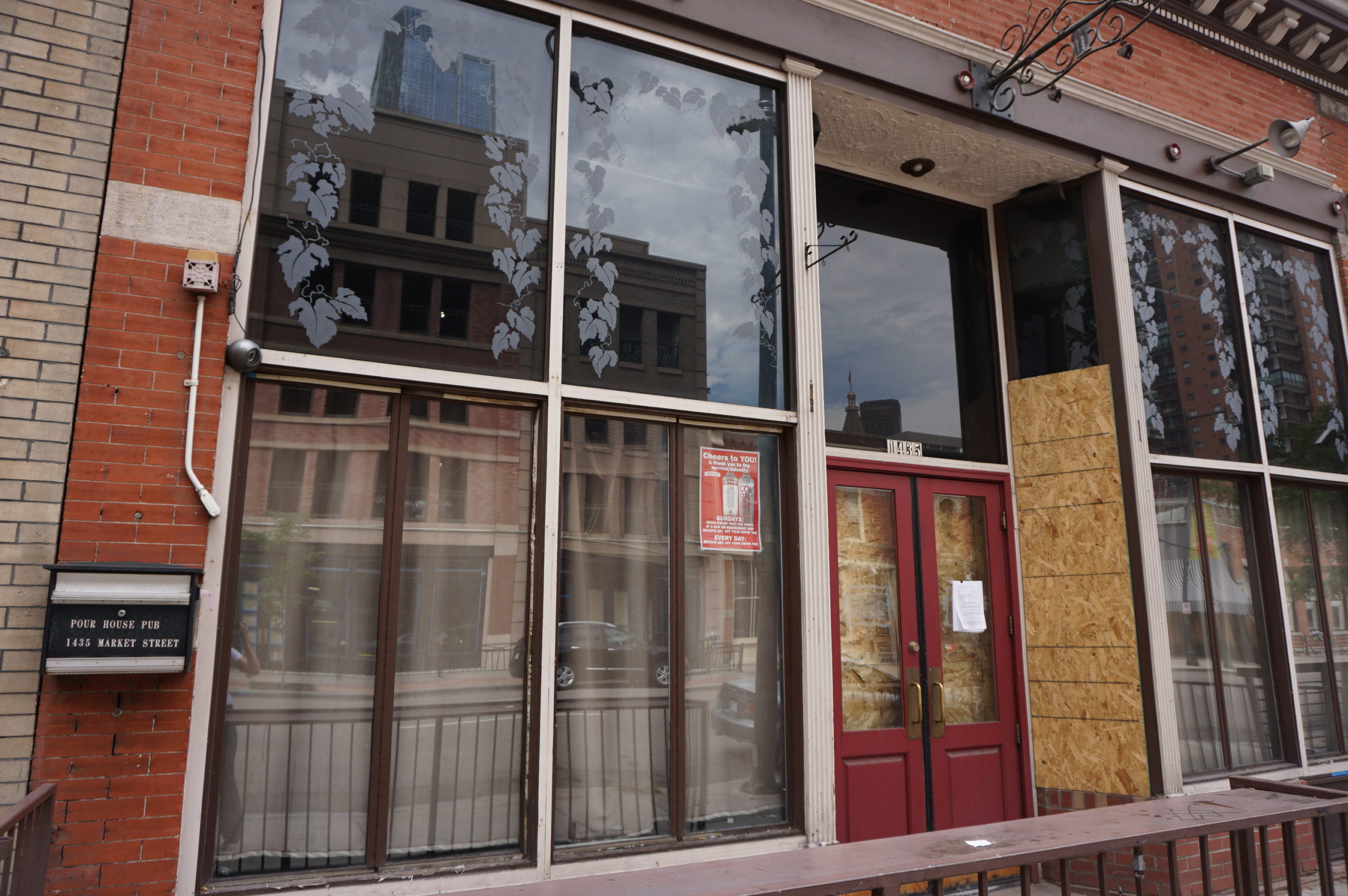 Pour House Pub’s landlord says it is owed $55K after bar closed down due to coronavirus.