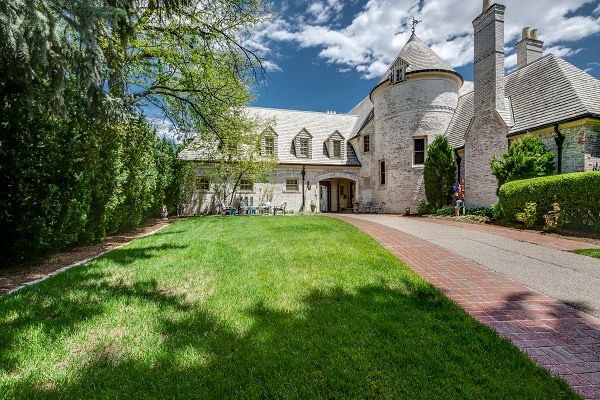 The new owners of the priciest home sold locally last month have big shelves to fill.

The Country Club mansion designed for an avid book collector at 380 N. Gilpin St., dubbed the Corner Chateau, sold for $5.57 million on Feb. 5.

Built in 1926 and designed by famous Denver architect Burnam Hoyt, the 10,000-square-foot French Chateau-style brick home features a wood-paneled library that fit the 4,000-book collection of its original owner, late Denver socialite Charles Sewell Thomas, according to the listing.

Corner Chateau, which has six bedrooms and nine bathrooms, was purchased by Benjamin F. Stapleton IV and Stephanie D. Malliaris-Stapleton, according to property records.

Benjamin, the great grandson of the late Denver mayor with whom he shares his name, is the senior vice president of operations for Denver-based Paladina Health, which offers employer-sponsored primary care, according to his LinkedIn. Stephanie was previously a plastic and reconstructive surgeon in New York, according to her LinkedIn.

Sellers John F. and Heather L. Klutznick purchased the home in 2002 for $1.94 million, according to public records.

John previously owned the skate shop BoardLife, which closed at 1775 S. Broadway in 2019. He is now the founder of real estate company JK Enterprises, according to his LinkedIn. Heather is a wealth adviser for the financial planning company Trilogy Financial Services, its website shows.

Here are the next four priciest local home sales from February, according to MLS data: 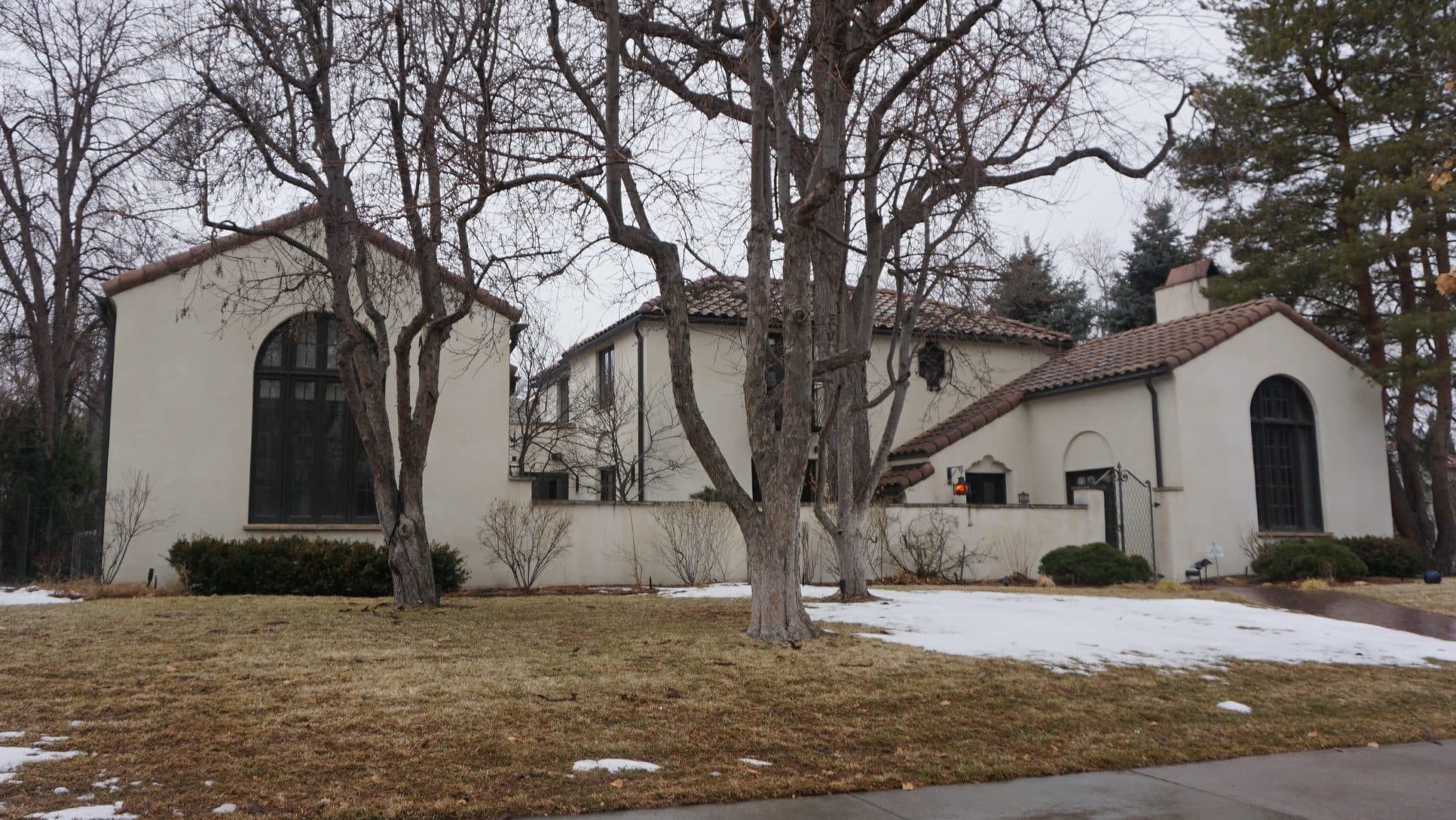 Across the street, this Burnham Hoyt-built home sold for $5.5 million. 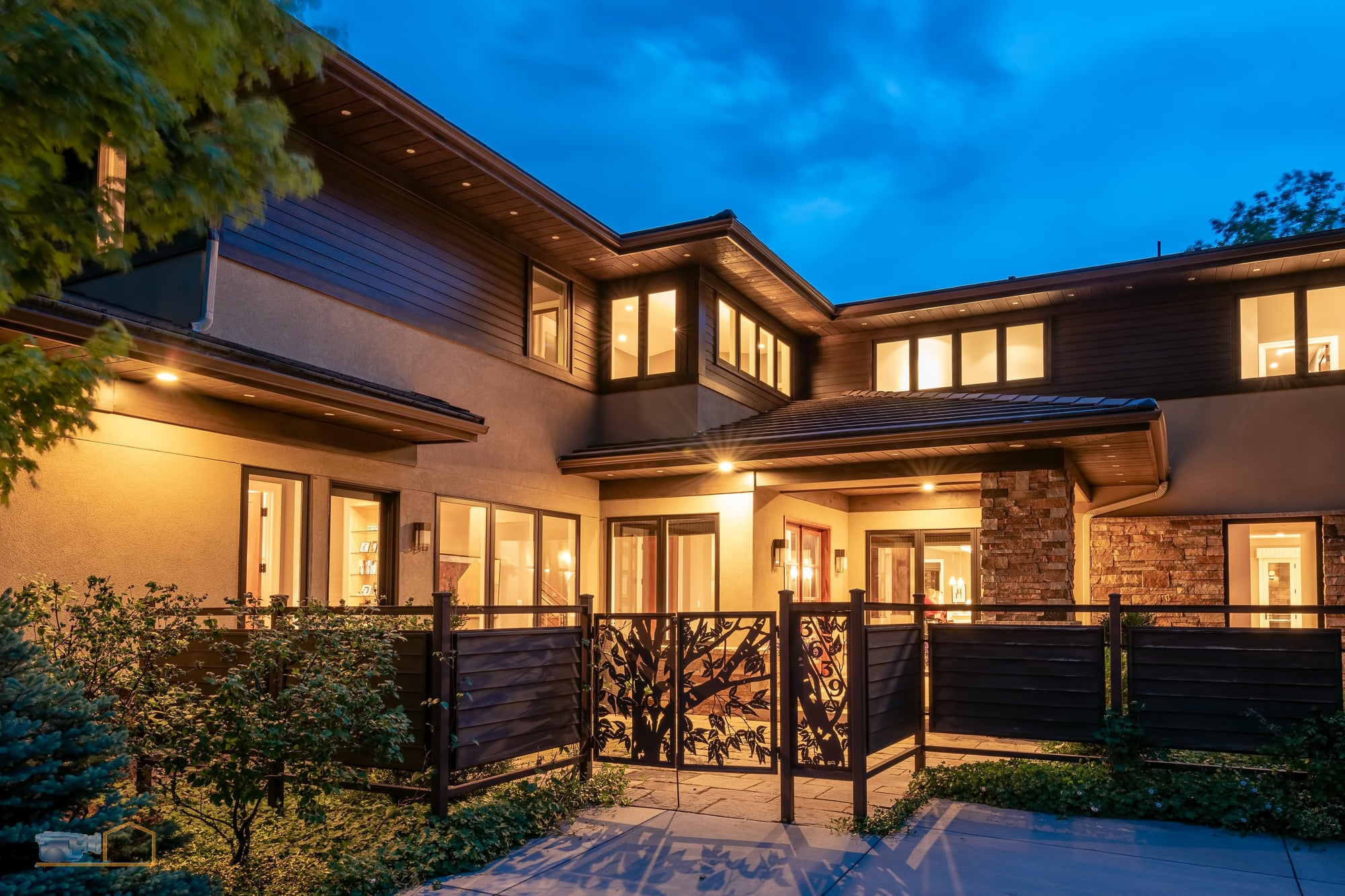 Details: Located in Carolyn Heights, the only remaining neighborhood within Boulder that features one acre lots that cannot be subdivided, this nearly 8,000-square-foot home is an “urban oasis,” according to the listing. The six-bedroom, six-bathroom property features an open floor plan design with floor-to-ceiling windows. There’s also a chef’s kitchen, five covered outdoor patios and a five-car garage. 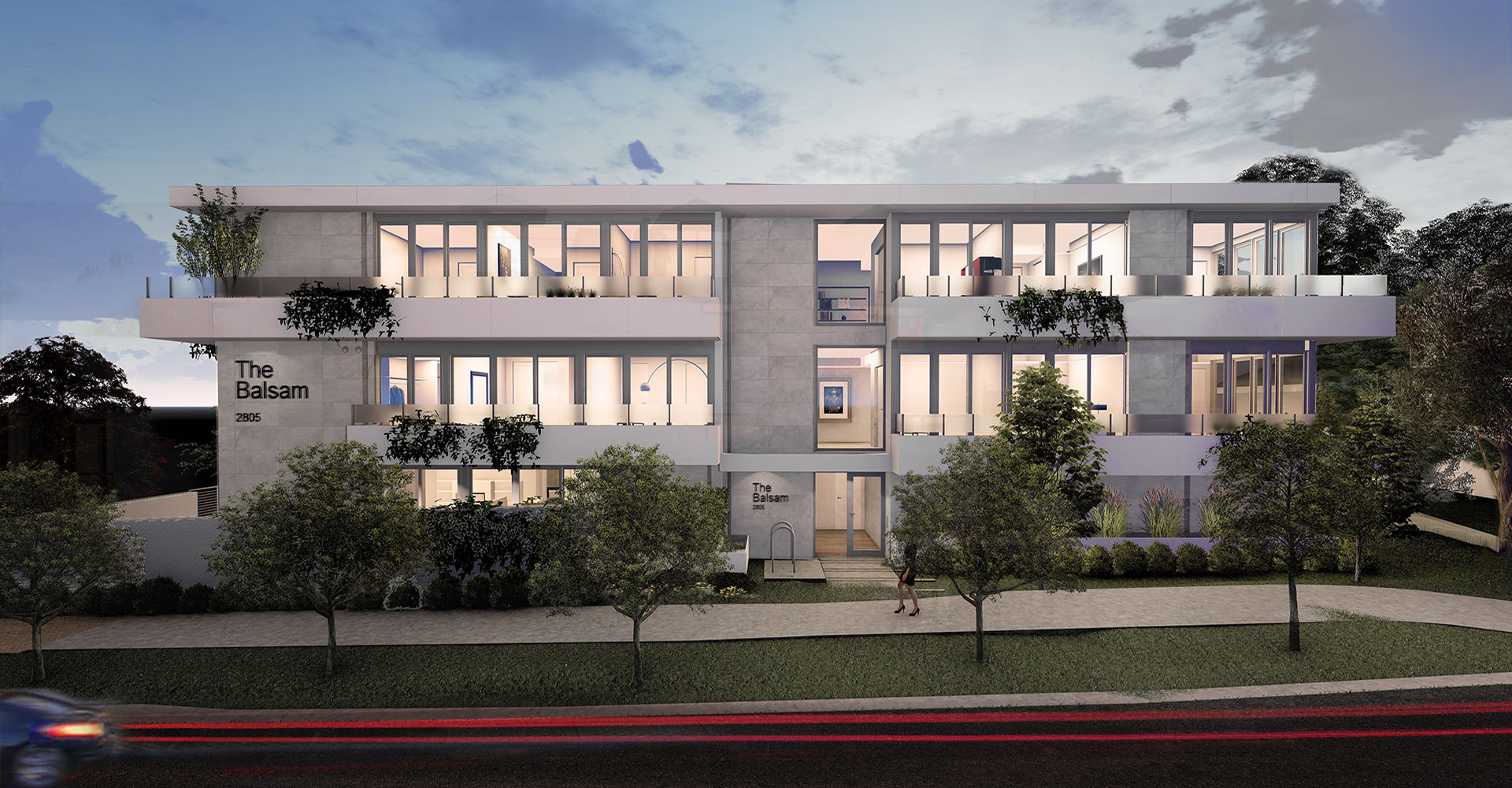 The Balsam on Broadway in Boulder. (Courtesy of the Patrick Brown Group)

Details: The first attached property to make the top home sale list this year is located in The Balsam on Broadway, a new development in the heart of downtown Boulder with five luxury residences, according to the listing. This 3,289-square-foot unit has four bedrooms, four bathrooms, a chef’s kitchen, two outdoor balconies and direct elevator access. 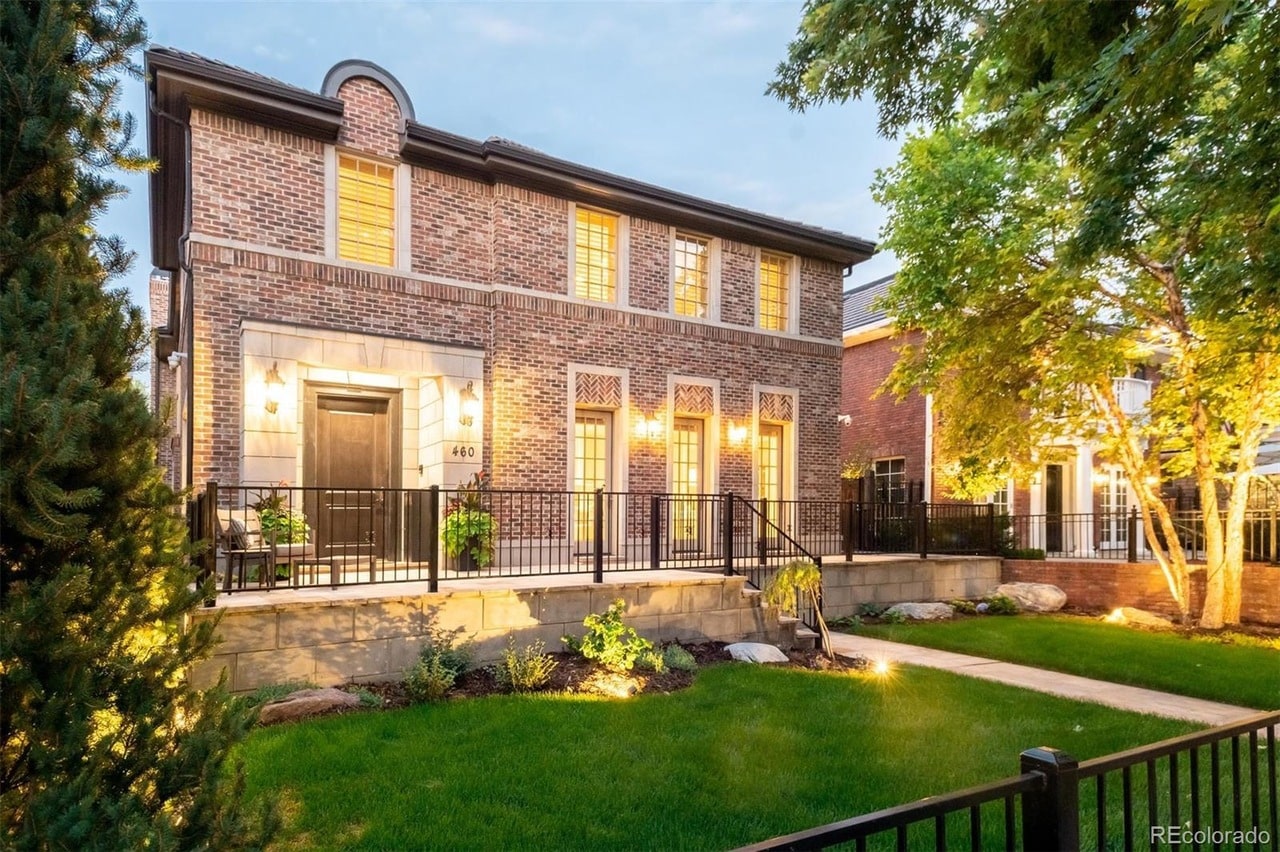 Details: With nearly 8,000 square feet, this Cherry Creek North custom-built home features four bedrooms, six bedrooms, and a remodeled kitchen. More custom features include hardwood floors throughout, crown molding and baseboards, five fireplaces and an elevator to all three levels, according to the listing.

The Corner Chateau, which features a wood-paneled library that fit the 4,000-book collection of its original owner in 1926, was No. 1 at $5.6 million.