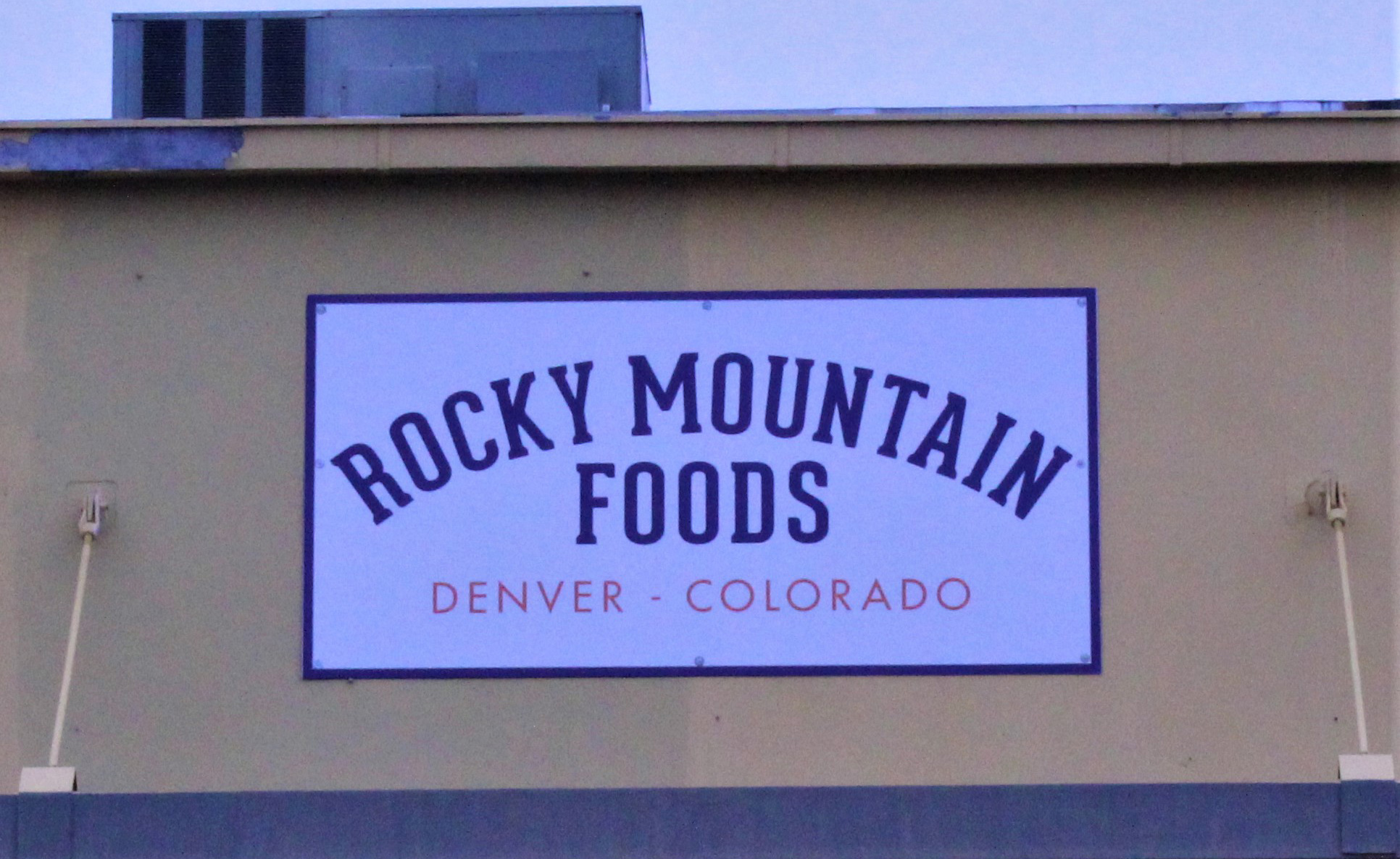 Facing mounting debts and legal actions, a decades-old Denver-based snack manufacturer is trying to climb out of a rut.

Landmark Financial Corp., an equipment financing business with an office in Greenwood Village, filed the near $1 million bill on Jan. 18 in the District Court for Denver County.

Consequently, Landmark Financial demands Rocky Mountain Foods “immediately turnover all of the collateral,” including an estimated $750,000 worth of equipment.

Other debts filed against Rocky Mountain Foods in court throughout 2020 add up to $370,000 in missed payments filed by five other parties for unpaid peanuts and almonds as well as unpaid graphic design and shipping services.

Aside from a standing complaint with North Carolina peanut distributor Jimbos Jumbos over $125,000 worth of nuts, Rocky Mountain Foods managed to settle its other debts out of court, including an $81,000 dispute with its landlord Wong Lai Inc. filed in March 2020.

“What we did with the landlord wound up being a win/win for everybody,” said David Greenhouse, CEO and founder of Rocky Mountain Foods. “With the landlord, we cut back on our space. We signed a new lease. The landlord is renovating the space we left and is investing in the building.”

Originally from Albany, New York, Greenhouse founded Rocky Mountain Foods in 1995 after a competitor bought out the company he worked at. Over the next decade, he broke into the private label business producing snacks for other companies lining the grocery store shelves.

With the growth of the health food industry, Greenhouse said he recognized the potential and decided to develop the Rocky Mtn Provisions brand in the mid-2010s. While building the Rocky Mtn Provisions brand, Greenhouse said he invested in another up and coming product line only to watch it become bought out by a larger company.

“We made a couple of bad investments and it really hurt the ability of the company to function,” Greenhouse recalled. “In 2019, we were paying for another brand we tried to start that for a variety of reasons, did not work out.” 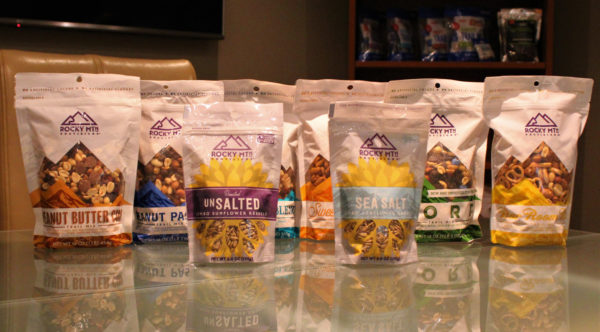 A selection of snacks produced by Rocky Mountain Foods.

Each of these disputes was settled out of court.

“We were recovering from that debacle and we were all set, we were back in good financial shape. I personally put in a lot of a lot of money back into the company. We established new lines of credit and we were ready to reintroduce Rocky Mtn Provisions back and fill orders at 100 percent,” Greenhouse said, adding that he kept the company afloat with a new hard money loan. “Then COVID-19 hit.”

In March, Rocky Mountain Foods halted production in adherence with state guidelines. While factory workers once stood shoulder to shoulder, the company restructured production to allow for social distancing. Even though the company was ready to make and sell Rocky Mtn Provisions, grocery stores stopped buying new products and doubled down on essentials.

“This was March. All of a sudden all grocery appointments are canceled unless you’re showing disinfectant or toilet paper,” Greenhouse said.

According to ProPublica’s database, Rocky Mountain Foods Inc. received a Paycheck Protection Program loan from the U.S. Small Business Administration for an amount ranging from $350,000 to $1 million from New Valley Bank & Trust in April 2020.

The company currently employs 10 people, a number Greenhouse hopes to double by the end of the year as Rocky Mountain Foods picks up production and settles its debt with Landmark Financial Corp.

“We fully expect to resolve all our differences with Landmark out of court,” Greenhouse said.

Between the people who work for him and his vision for Rocky Mtn Provisions, Greenhouse said he isn’t giving up. Though his grandfather founded a distribution business during the Great Depression, Greenhouse never imagined he would rebuild his own snack food company during a pandemic.

“People rely on this as a paycheck,” Greenhouse said. “I believe Rocky Mtn Provisions can grow into a major brand that has growth across first the region and then the country.”

Landmark Financial claims the snack manufacturer owes it $900,000 from a loan and ResourceMFG seeks $17,671 for unpaid staffing services.