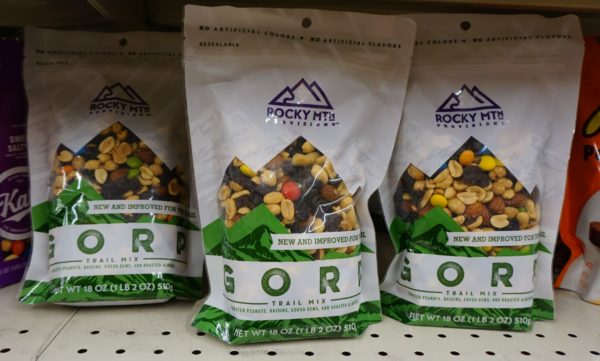 A snack food company known for its trail mix and nuts has been sued by its landlord for allegedly missing a few months of rent.

Rocky Mountain Foods President David Greenhouse said Friday the landlord has received payment and that the issue has been resolved.

Rocky Mountain Foods, which manufactures nuts, trail mix, dried fruit and chips made from ingredients such as plantains and beets, signed a lease agreement in January 2007, according to the lawsuit. As of May 2017, the lease had been amended twice, adding additional square footage.

At that point, the food company agreed to pay monthly rent of at least $24,000, according to the lawsuit.