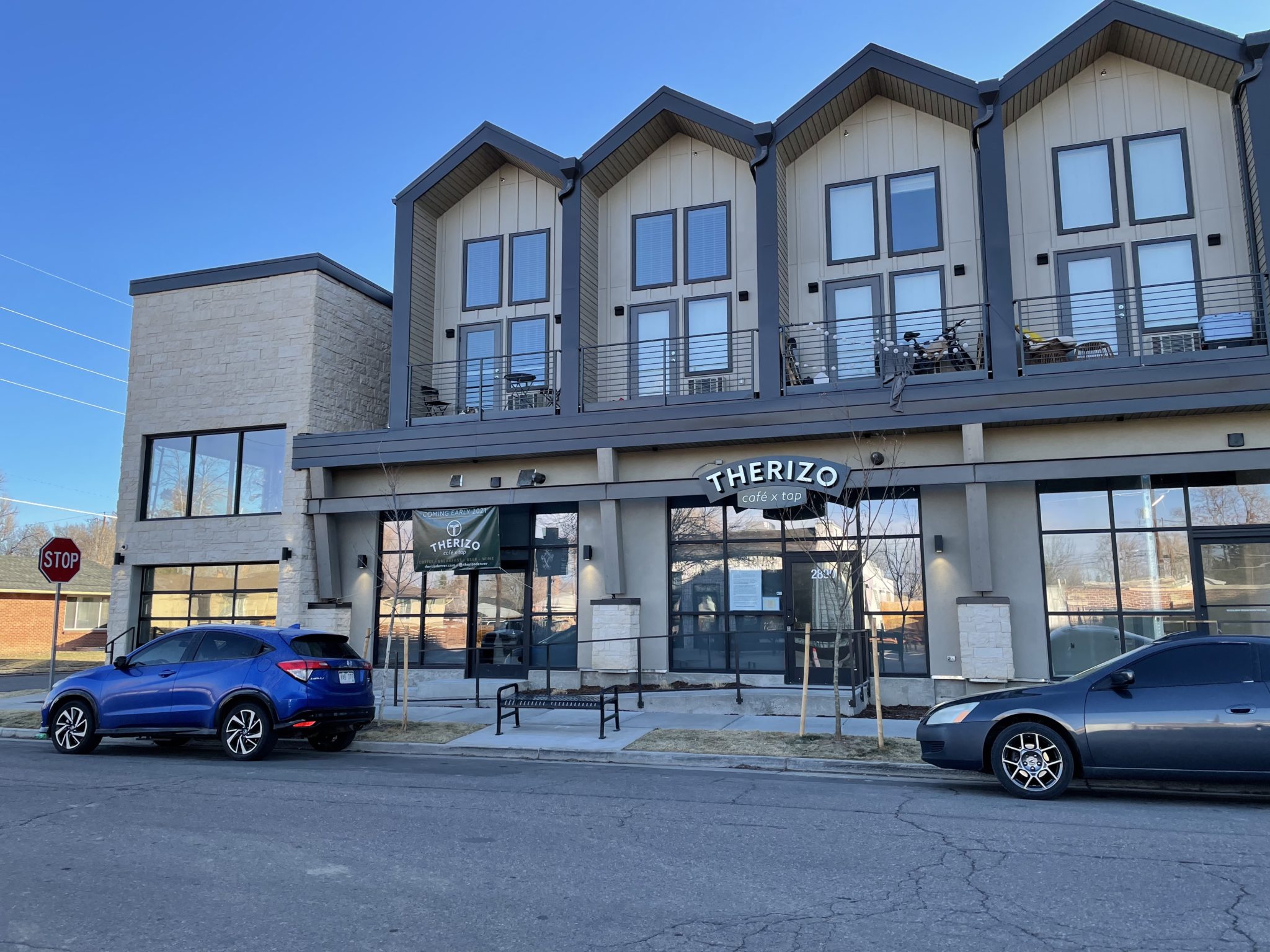 Therizo Coffee & Tap plans to serve coffee in the mornings and beer and wine at night. (Photos courtesy of Dustin Barrett)

Coffee and beer will soon be flowing in Park Hill Commons.

The new concept will serve coffee roasted by Sweet Bloom, Rishi Tea, pastries from Olive & Finch and Santiago breakfast burritos to start, operating from 7 a.m. to 2 p.m. Once it receives its liquor license, it plans to open up in the evenings for beer and wine.

“Therizo is a Greek word meaning ‘to reap’ or ‘to harvest,’ and I felt that was a great way to represent many of the products we serve,” owner Dustin Barrett told BusinessDen. 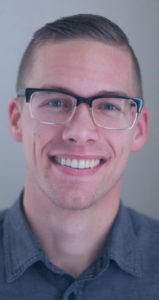 Barrett signed a lease for the 1,000-square-foot space on the ground floor of the development’s 22 microunit buildingin March.

The new cafe owner previously worked in supply chain and sales and marketing roles for tech companies. But as a coffee enthusiast, he always dreamed of opening his own cafe one day. Barrett, 30, worked as a barista for Novo Coffee for a little over a year to aid his research.

“I realized when the pandemic was really starting to get bad last summer that folks need community more than ever, and I was inspired to stick with it,” he said. “In the midst of trying to isolate, I wanted to be part of bringing the community back together on the other side.”

HM Capital broke ground in January 2019 on Park Hill Commons. The project has 43 residential units, which consists of the aforementioned microunit building and 21 two-story for-rent townhomes dubbed Fairfax Row. There’s also a two-story building that has Park Hill Coworking on the second floor and four retail tenants on the ground floor, including Sexy Pizza and The Knotty Kids Salon.

Therizo will be joining three other retail tenants in the microunit building. Crock Spot opened up last month, while the spaces for Olivet Salon and Trellis Wine Bar are still under construction.

A city park is located in the middle of the project and is also under construction.

Therizo Coffee & Tap plans to serve coffee in the mornings and beer and wine at night. (Photos courtesy of Dustin Barrett)