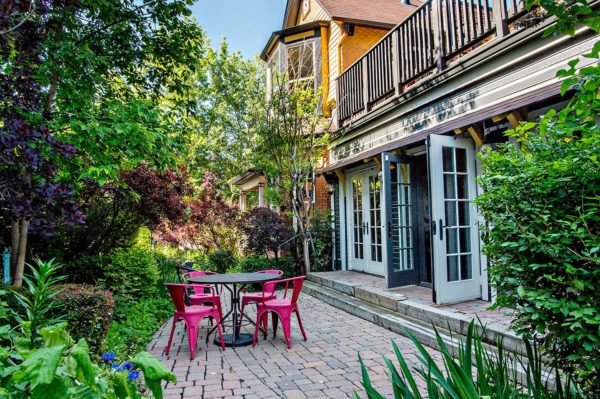 The owner of the restaurant that previously occupied Sassafras American Eatery’s location in West Highland wants to get rid of the real estate.

Chef Mark Ferguson has listed the two-story property at 3927 W. 2nd Ave. for $2.3 million, according to the listing.

Sassafras moved in in March 2019 after closing its original Jefferson Park location.

The planned sale doesn’t affect Sassafras’s lease, according to broker Peter Peluso of Legend Partners, who is marketing the property with colleague Will Matthews.

The sale will not affect the lease of Sassafras American Eatery, which took the space after the building owner’s shut down his own restaurant.