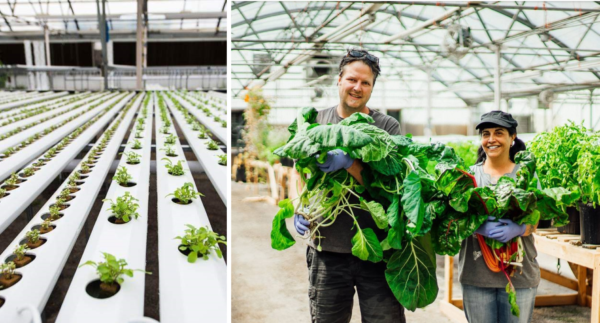 Lauren Brettschneider, who co-owns the business with Jake Olson and solely controls the real estate, put both on the market this month. She said she’s entertaining offers from those only interested in the property, although she’d prefer to find a buyer that would keep the business going.

“We’re hoping not to close our doors,” she said.

Olson and Brettschneider left jobs as a carpenter and a director at Visa, respectively, to start Rebel Farm — “we’re just a bunch of punk rockers,” Brettschneider said of the name — in October 2014.

They initially leased the property at 5445 W. Evans Ave., in Denver’s Harvey Park neighborhood. In February 2017, acting as Vicious and Rotten LLC, Brettschneider purchased the property for $900,000, according to public records.

The property is now for sale for $1.39 million. Brettschneider, 48, said that figure doesn’t include the business, for which she declined to name a price. Nick Jurgens of Madison Commercial Properties is marketing the property, while colleague Brian Costello is handling the business component.

Hydroponic farms grow plants in water as opposed to soil. The leafy greens and herbs at Rebel are grown in an approximately 15,000-square-foot greenhouse; the 1.3-acre property also has 5,000 square feet of warehouse space on it.

“We were direct wholesale only to restaurants, so you can figure that out,” she said.

The business reacted by selling produce directly to consumers, which worked for a time, she said. But sales fell off when stay-at-home orders expired.

Brettschneider said the pandemic isn’t the sole reason that everything is for sale. Prior to that, she had grown the business as much as she could with her resources. A new owner, she said, wouldn’t inherit the debt that’s posing a challenge for her.

“The pandemic just made it real clear that this is what we need to do,” she said.

Brettschneider said Rebel Farm has three employees in addition to the two owners, and it’s possible that staff would stay on for a new owner.

“The ideal situation is to sell it all,” she said. “It’s a sustainable, necessary business. It’s needed.” 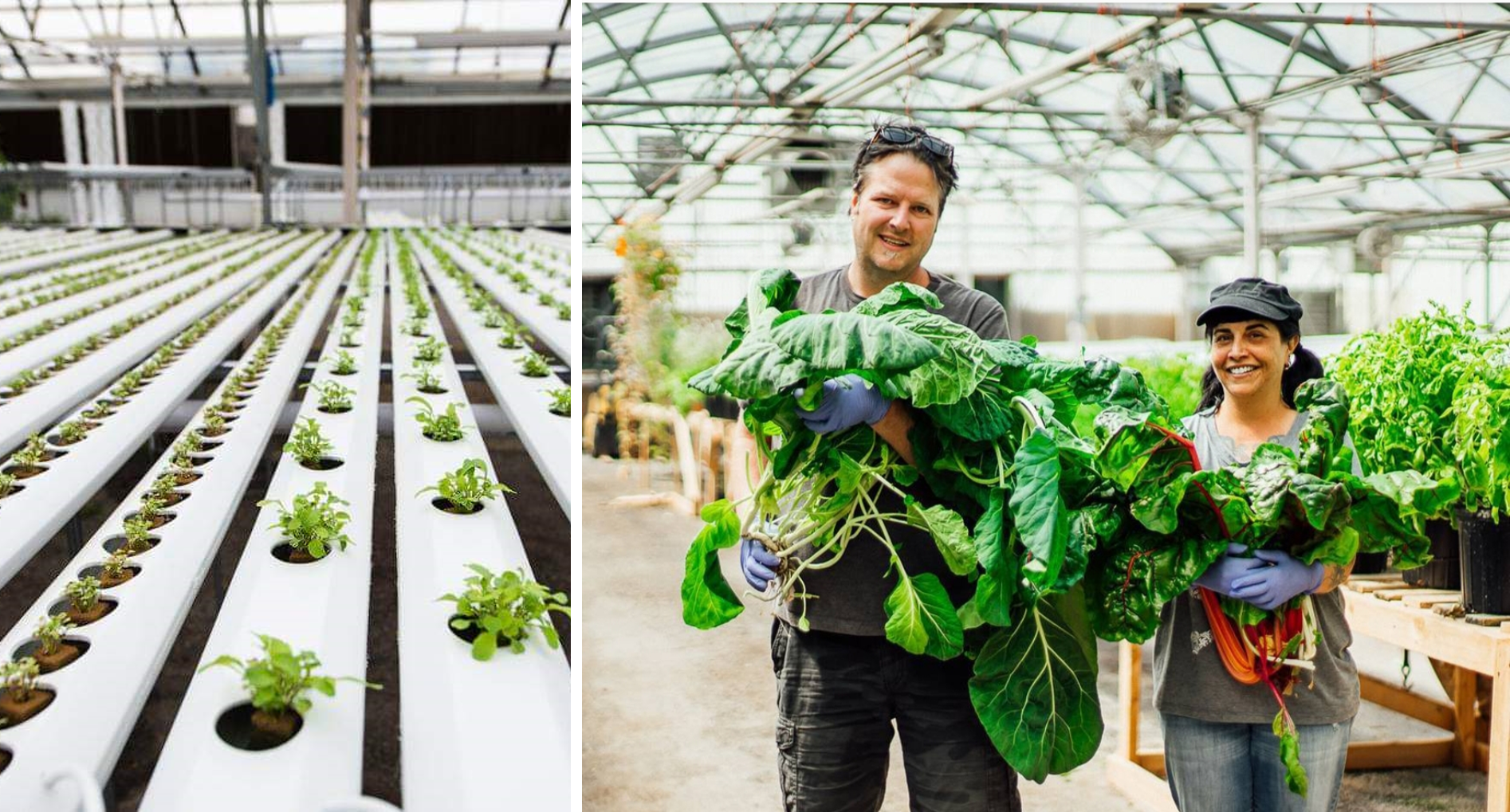 “We were direct wholesale only to restaurants, so you can figure that out,” Lauren Brettschneider said of the pandemic’s impact.