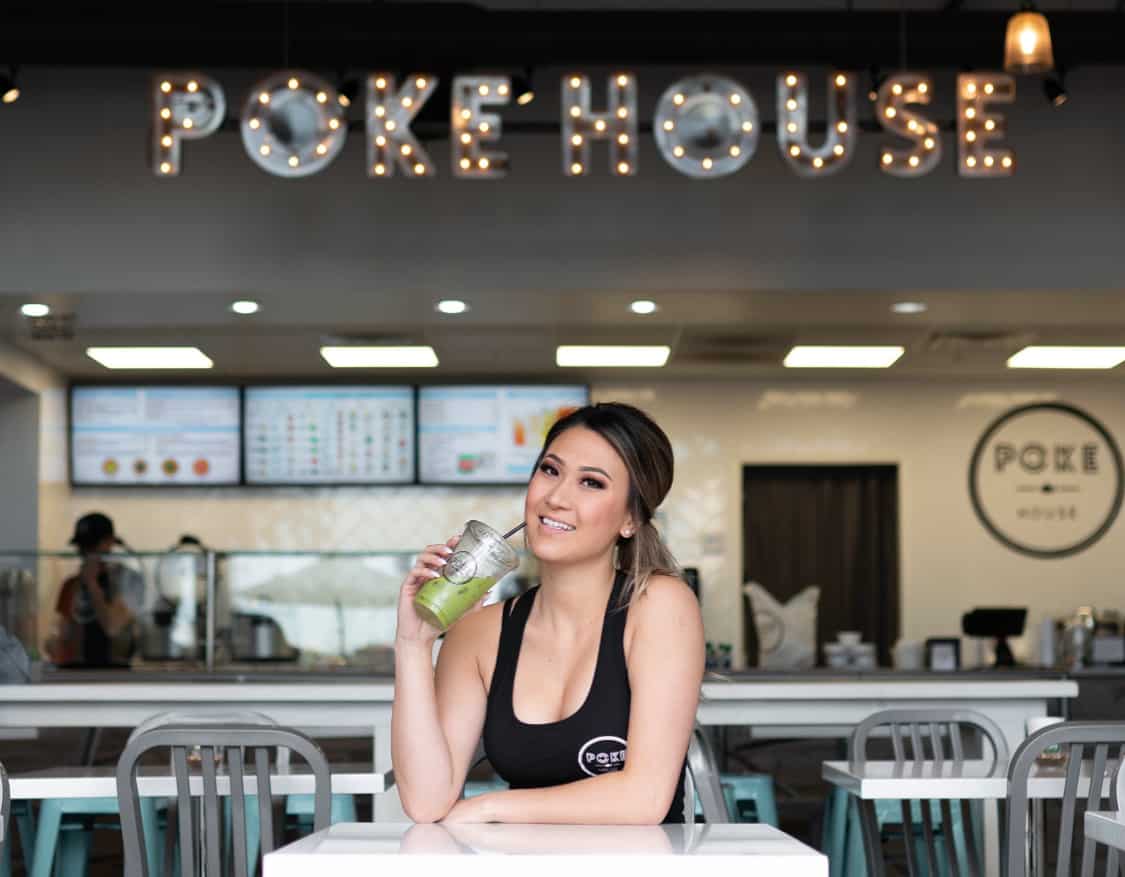 A Platte Street poke joint is swimming into the southern suburbs.

Poke House, which has operated in the WeWork-anchored The Lab building at 2420 17th St. since late 2017, has signed a lease for a second location in Centennial.

Kelly Bui, who owns Poke House with a silent partner, said she hopes to open in May. Her new space at 12023 E. Arapahoe Road is 1,517 square feet, basically the same size as the company’s inaugural location.

The California native said she moved to Colorado about 12 years ago. Her business partner previously owned a pho restaurant in the mountains.

Bui said she actually began hunting for a second location before the coronavirus pandemic set in.

“As soon as it all happened, we took a pause on that,” Bui said. “But after a while, summer came around and we were as busy as normal.” 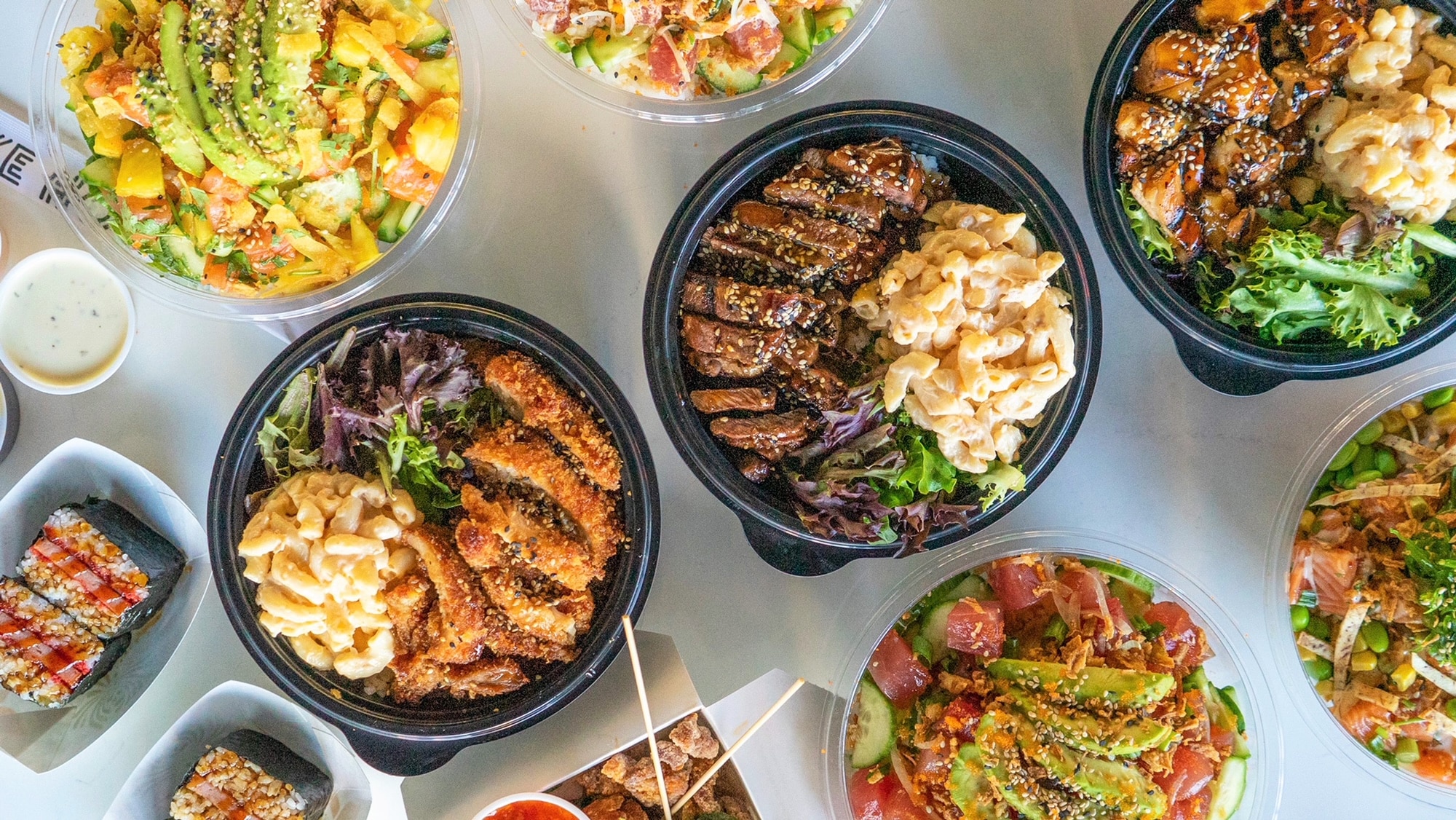 While Platte Street is dominated by small-to-midsize office buildings, whose workers don’t seem to have returned en masse, Bui said it seems like she’s getting new customers venturing to her restaurant from other parts of the city.

“This winter has actually been better than last winter,” she said.

The positive trend prompted Bui to restart the real estate search. The location she ended up leasing was once a Starbucks, and most recently, a different poke restaurant, Bibi Poke.

“I just think we’re different operators,” Bui said of taking over a space vacated by a similar concept.

Bui said Poke House has a more expansive menu than some poke restaurants. In addition to the signature raw fish dish, there are teriyaki bowls and a sushi-like item that incorporates grilled spam, rice, seaweed and crushed hot Cheetos.

To accommodate for the fuller menu, Bui will be installing a full hood at her new location and making the kitchen larger.

Poke restaurants have proliferated in the Denver metro area in recent years, but Bui said most are independent operators with a single location. One other exception is Poke City, which now has six locations in the metro area, according to its website.

Centennial is also poised to get a Jamaican restaurant, Reggae Pot Xpress.

Despite the pandemic, the owner of Poke House said business “this winter has actually been better than last winter.”