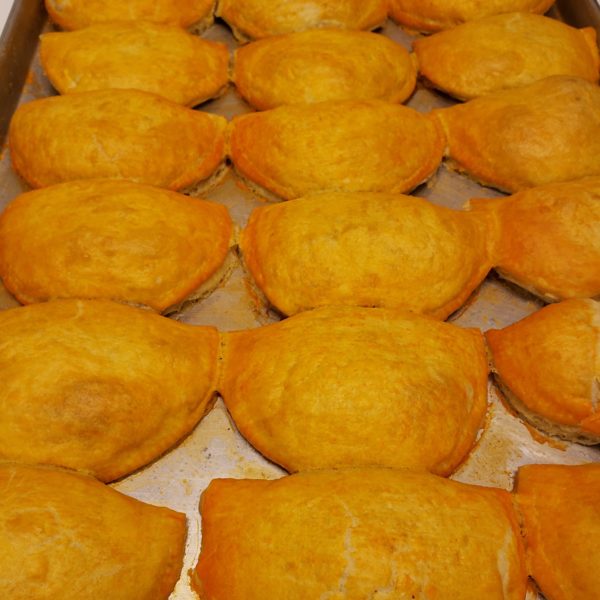 Jamaican restaurants are a relative rarity in the Denver metro area, but one more is on the way.

Reggae Pot Xpress, which has had a brick-and-mortar location in Colorado Springs since 2015, has leased approximately 1,500 square feet at 7562 S. University Blvd., within Centennial’s Southglenn Square shopping center.

“We do a lot of events in Denver. So people always ask us to come down, to have a restaurant,” she said.

Nisbeth is a native of Montego Bay, on Jamaica’s northern coast. She went to culinary school in the country and worked at a resort there before making the jump to a resort job in Florida in 2005. Four years later, she said, she moved to Colorado for a job at The Broadmoor, later moving into a culinary position for a local hospital. 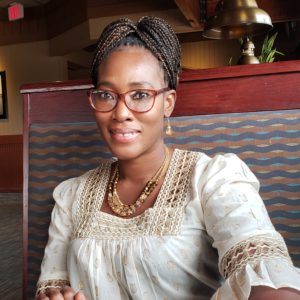 Reggae Pot Xpress grew out of a need to make money for a daughter’s overseas school trip, Nisbeth said. She decided to make Jamaican baked goods, advertised on Facebook and “just the amount of crowd we had that one weekend made me want to do it more,” she said.

Her brick-and-mortar started out as a bakery that also served meals, but when the latter became more popular it morphed into a full-scale restaurant.

“The best seller here is definitely the oxtail,” she said.

Nisbeth said the restaurant’s savory patties, stuffed with beef or other options, are made on site, which often isn’t the case at Jamaican restaurants.

“We were looking for a second-generation restaurant … to be cost-effective for me,” she said.

The Centennial location will become Reggae Pot’s only brick-and-mortar, although that wasn’t initially the plan. Nisbeth said her Colorado Springs location is next to a dispensary, which is expanding into her unit.

“We weren’t able to re-sign our lease,” she said. “But I did get a food trailer that will be at the same location.”

Other Jamaican restaurants in the Denver area are Jamaican Grill at 709 W. 8th Ave. in Lincoln Park and Jamaican Jerk & BBQ at 4611 Peoria St. in Montbello. 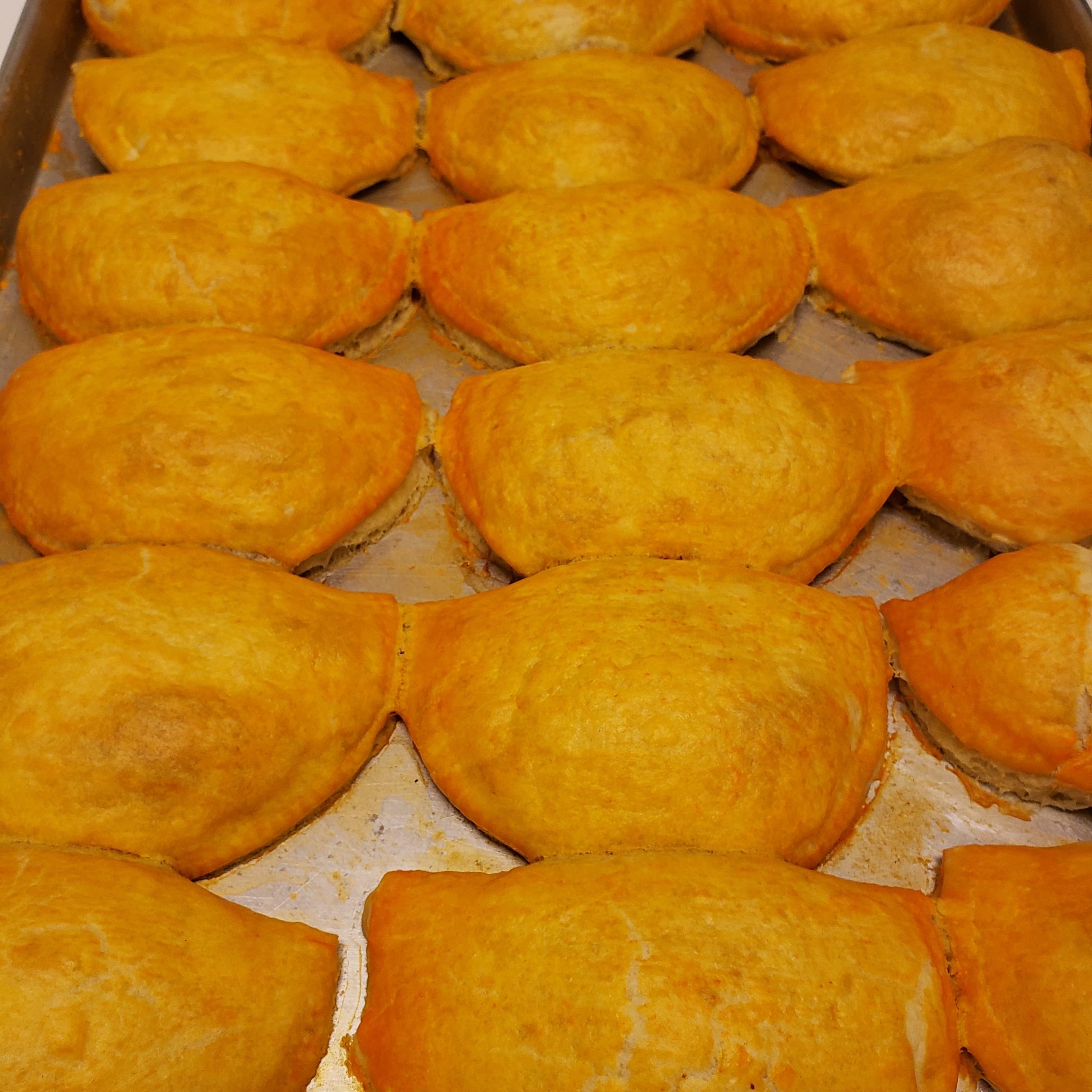 “The best seller here is definitely the oxtail,” said owner and chef Tamara Nisbeth, a native of Montego Bay.