Jose Avila in the hoyo he built to make traditional barbacoa. (Photos courtesy of Jose Avila)

Update (5 p.m., Jan. 19): After initial publication of this story, Avila said in an email that he has instead decided to call the restaurant La Diabla Pozole Y Mezcal.

Original story: Nearly 20 years ago, while working in a burrito joint in Cherry Creek, Jose Avila dreamed of owning his own restaurant.

The restaurateur has slowly worked his way up — first a dishwasher, then a line cook at Elways, then a partner and executive chef at Machete Tequila & Tacos and his own food truck.

Now, it’s time for the brick-and-mortar.

“I have a passion for restaurants — it’s in my blood,” Avila said. “And I’m ready for Denver to come take a seat at my table.”

Avila signed a lease this month for 2233 Larimer St., formerly home to Butcher’s Bistro, which closed in July after five years as a result of the pandemic. Brokers Nathan Stern and Zach Cytryn of Broad Street Realty represented him in lease negotiations.

Avila plans to bring his hometown of Mexico City to Denver with a restaurant called La Mera Mera, which he said is a term from the Mexican War of Independence that means “bad ass female.”

La Mera Mera, which he plans to open in March, will specialize in pozole, a hominy soup made with pork that’s beloved in Mexico. The 2,300-square-foot restaurant will also have a window, where staff will dish up freshly cooked carnitas. 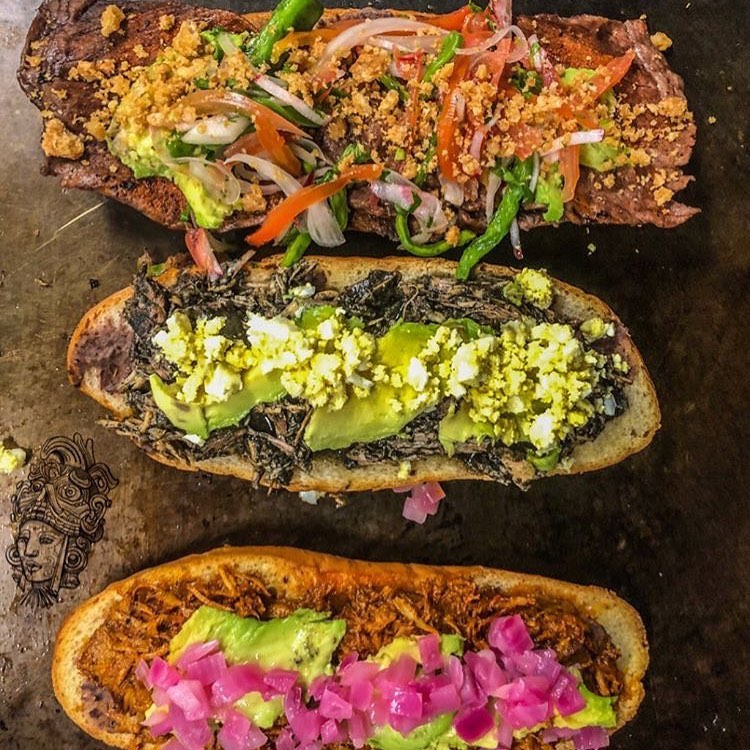 “Bringing these concepts to Denver is a nice addition to the Mexican scene because everyone does tacos now, but nobody is doing pozole or the carnitas station,” Avila said. “People keep opening tacos and tequila, but there’s not the same passion or soul. There are pozolerias everywhere in Mexico City, but none in Colorado.”

Dan Ohlson, the owner of Machete, gave Avila his first chance to share his Mexican cuisine with the Mile High City when he hired Avila to help create the Cherry Creek restaurant’s menu and oversee the kitchen before opening in 2011. Avila’s family owns a fleet of street food carts in Mexico City, and he was excited to showcase some of their recipes.

“I couldn’t sleep when we first opened Machete,” he said. “Nobody was doing tacos and tequilas yet, so there was no one to copy. But nine years later, those restaurants are packed.”

After eight years, Avila was burnt out, so he sold his part in the business in 2018 and took a year off to travel.

But he wanted to get back in the game when he returned to Denver. Deciding that a brick-and-mortar was too expensive at the time, he opted to make use of an old Airstream trailer he had. 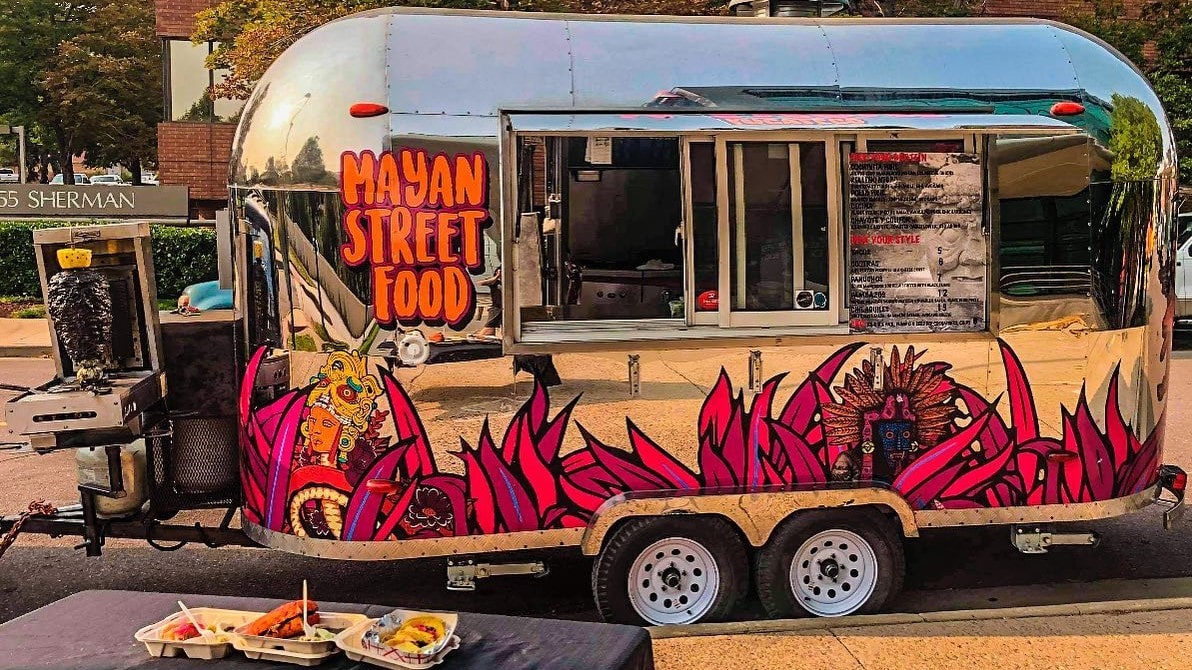 “In the last 20 years I’ve been in Denver, there have only been two restaurants that serve food from Yucatán, and they haven’t lasted long,” Avila said. “To make this food, you have to have the right ingredients and techniques. So, I found a way to source the ingredients directly from Yucatán.”

He’s never seen a normal booming summer for Denver food trucks, since a few months later the pandemic hit. But Avila said the operation has been able to adapt and survive by offering meat-by-the-pound options and take-home meals.

In November, Avila opened a Sunday-only barbacoa option, called El Borrego Negro, sold from his food truck stand next to an urban garden outside of Rise Westwood co-working space at 3800 Morrison Road.

Avila’s grandmother is from the village of Capulhuac, the barbacoa capital of Mexico, and he was craving the taste of the lamb that is traditionally cooked in a fire pit. So, he decided to build his own.

After receiving permission from the city and fire department, he built the underground oven, known as a hoyo, where a whole sheep is placed on hot wood and stones and covered with maguey leaves to steam cook for 12 hours. Avila works with a farmer in Wellington to continue the barbacoa tradition every week.

“This is a beautiful ritual to me,” Avila said. “If people were able to experience this taste every day, it wouldn’t be as special.”

After nearly two decades building a name for himself in Denver’s restaurant scene, Avila said he is proud of the mark his Mexican cuisine has made on the area. And although this brick-and-mortar restaurant marks a new milestone in his career, he still has more ideas up his sleeve.

“I’m 41 years old, and I have about 10 years left in the business,” Avila said. “I want to use these 10 years to continue to share my passion with Denver, so keep your eyes out.”

Jose Avila in the hoyo he built to make traditional barbacoa. (Photos courtesy of Jose Avila)

“Everyone does tacos now, but nobody is doing pozole or the carnitas station,” said owner Jose Avila, who helped launch Machete Tequila & Tacos.