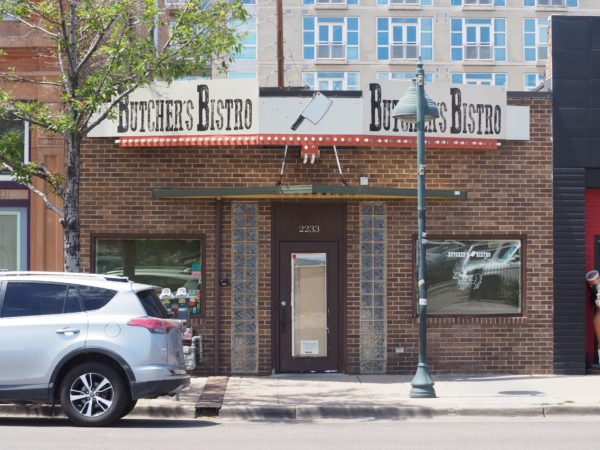 Another Denver steakhouse has pulled up stakes.

Butcher’s Bistro, which opened at 2233 Larimer St. in the Ballpark neighborhood in October 2014, has permanently closed, according to its website.

Owners Scott Bauer and Tyson Holzheimer originally met while working at brunch spot Snooze, according to the website. They incorporated a retail butcher counter into the bistro, and served a meat-centric menu featuring steaks, charcuterie and other fare, revolving around animals raised in Colorado. 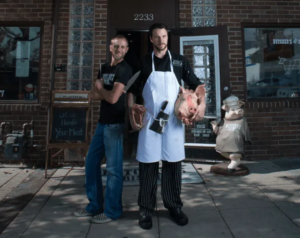 Butcher’s Bistro had been closed since the state prohibited dine-in service in March, with the exception of selling some grocery items early on.

Bauer told BusinessDen Monday that business during the start of the year had been slower than past years, but that he expects the restaurant would still be operating had the pandemic not arrived.

Bauer said he only had 1,900 square feet counting the kitchen, which wouldn’t accommodate many diners with social distancing restrictions in place. Add in the cost of reopening and the fact that fine dining is the industry segment most dependent on having dine-in customers and he decided to call it quits.

Bauer said he’s not sure what that still will be. In recent weeks, he and his family have been traveling, living out of their trailer and social distancing while on the road, he said.

Bauer said his lease runs through the fall of 2021. He thinks someone looking to test a new concept would do well to sublease his space, and have a short period to try and build an audience. His landlord is also flexible, he said.

Two other higher-end steakhouses — Morton’s The Steakhouse and Tony Roma’s, both located downtown — have closed in recent months, along with Justin Brunson’s meat-centric Old Major in LoHi.

We’ve added The Butcher’s Bistro to our list of restaurants that won’t reopen as coronavirus restrictions ease. 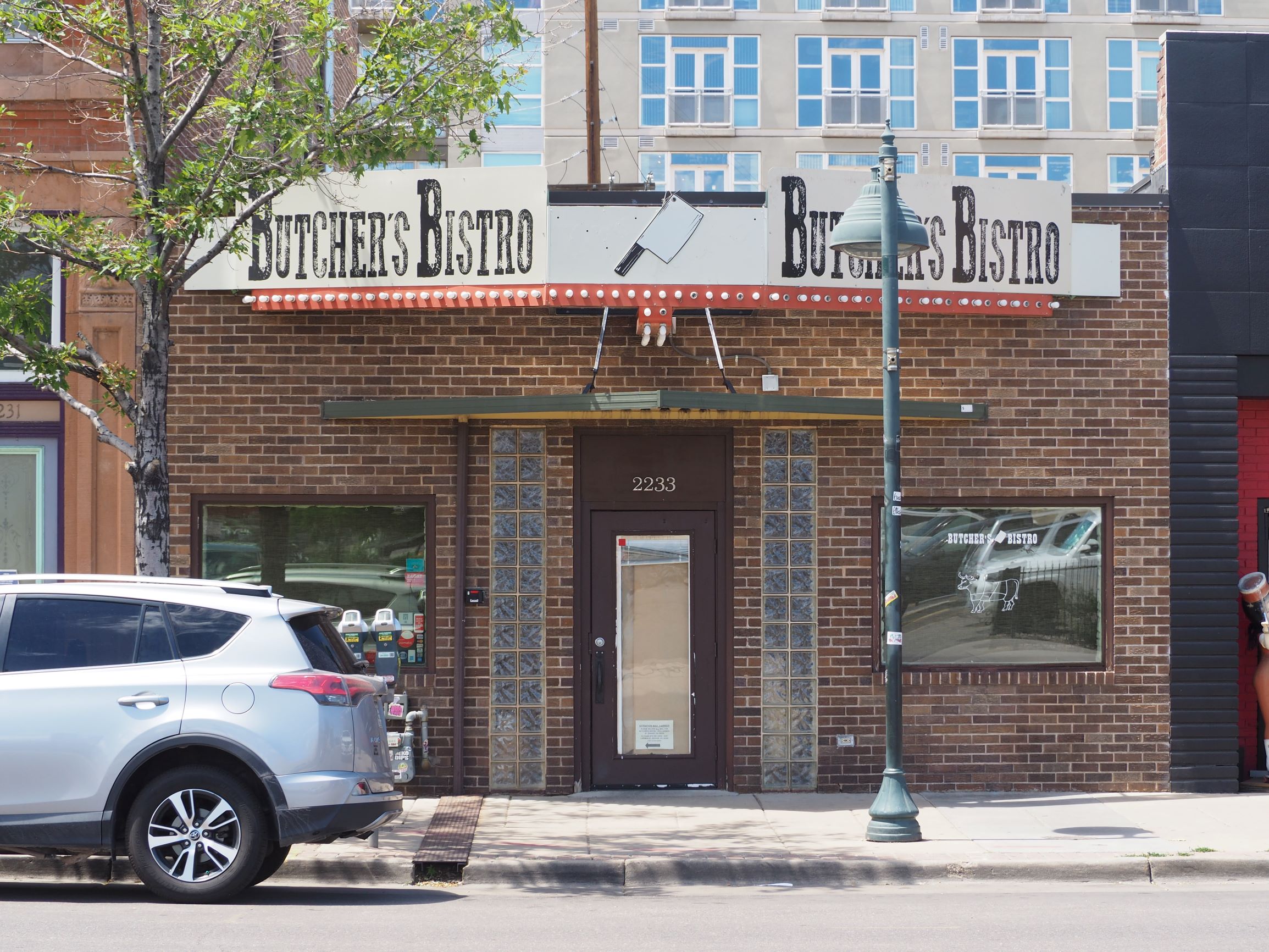 Two other higher-end steakhouses, Morton’s The Steakhouse and Tony Roma’s, also have closed in recent months.