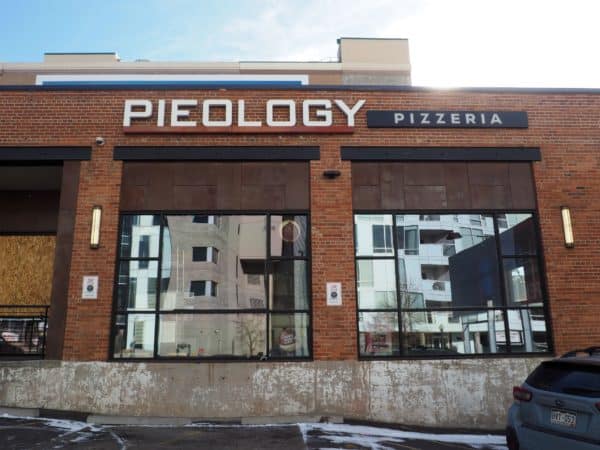 Pieology’s footprint in Colorado has slimmed down.

The pizza chain’s location at 1147 N. Broadway in the Golden Triangle has shuttered.

While a sign on the door says the location is closed temporarily, the restaurant is no longer listed on Pieology’s website, and its 2,147-square-foot space is being advertised for lease on LoopNet.

California-based Pieology, which has a franchise model, did not respond to a request for comment. The company launched in 2011 and now has a presence in 17 states and Guam, according to its website.

Like competitors Mod Pizza and Blaze Pizza, staff at Pieology assemble pizzas in front of customers, who work their way down a service line pointing out toppings.

The Broadway location — which shared a building with BurgerFi and Zeps Epiq Sandwiches — opened in 2017.

The sole remaining Pieology restaurant in the state is in Centennial. A different Pieology franchisee, who once operated a Lakewood location, filed for Chapter 7 bankruptcy protection in 2018. 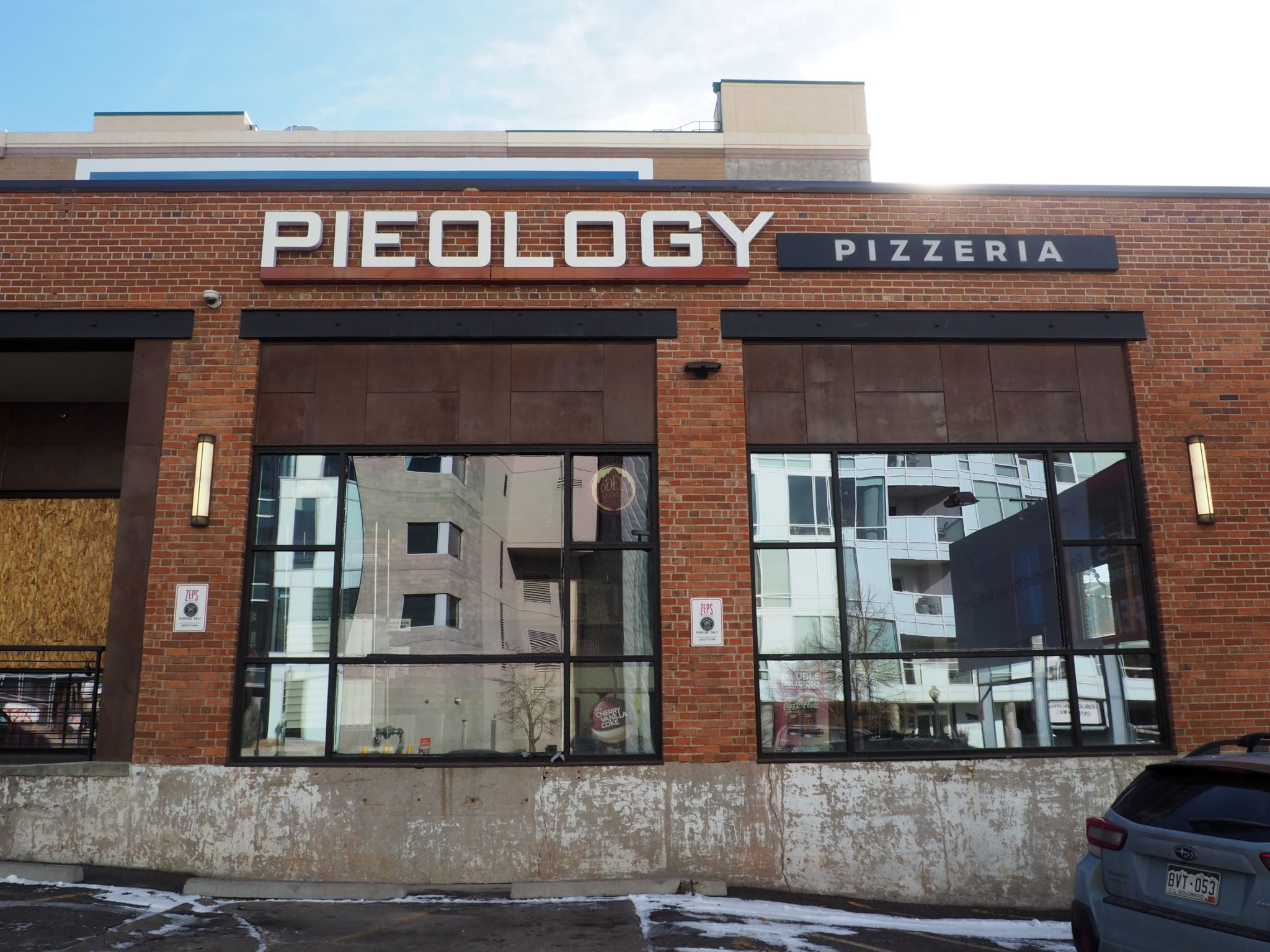 The national chain’s only remaining restaurant in Colorado is in Centennial.