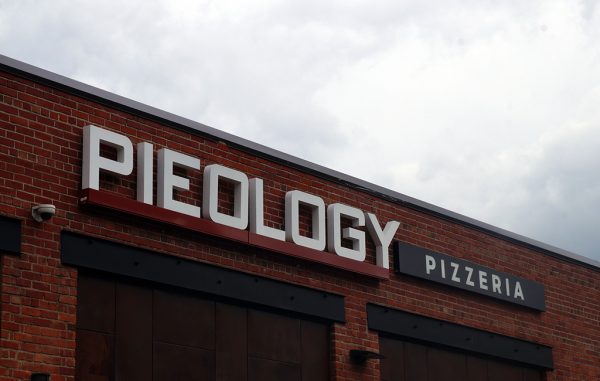 A franchisee that previously operated the Pieology restaurant near Colorado Mills mall in Lakewood has filed for Chapter 7 bankruptcy.

Kevin Neiman in Denver is representing Colorado Pie in the bankruptcy. Neiman declined to comment.

Pieology specializes in personalized thin-crust pizza, which start at about $8.50.

Colorado Pie opened its first Pieology restaurant in January 2014 in Lakewood near the Colorado Mills mall. The company said at the time it planned to open 10 locations along the Front Range over five years.

The Pieology near Colorado Mills has since closed.

Pieology’s website shows two Colorado locations, in Centennial and at 1147 N. Broadway in Denver. A manager at the Broadway location said neither location is owned by Colorado Pie LLC. 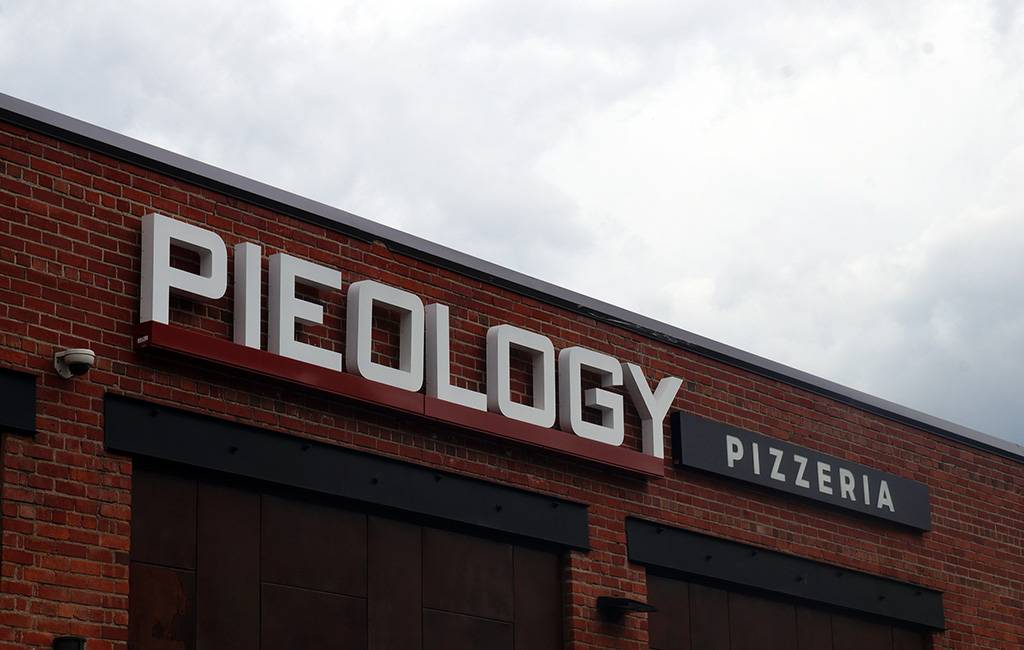 A franchisee that previously operated the Pieology restaurant near Colorado Mills mall has started liquidation proceedings.