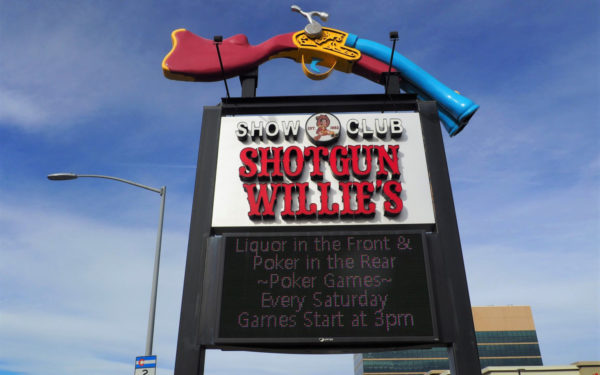 Strip club Shotgun Willie’s, which has struggled due to coronavirus restrictions, is going through Chapter 11 bankruptcy. (BusinessDen file)

Documents submitted to the court earlier this month in connection with the club’s recent Chapter 11 bankruptcy filing state that “in late 2019, after having considered the option to do so for a number of years, Debtor proceeded to place itself in the best position to offer the business for sale.”

The plans were still in the early stages. Stephen Long, an attorney representing the club, told BusinessDen that the business wasn’t officially on the market, and no potential buyer had been identified. But the business did take the step of transferring its building to a separate entity, which Long said was done for tax purposes in the case of a sale.

The attempt to sell the business died with the pandemic, which forced Shotgun Willie’s to close entirely for months in the spring, and again starting late last month.

The transaction involving the building was reversed. Court documents state that “counsel for a pending litigant perceived the transfer to be fraudulent and threatened additional litigation.” But Long said the decision to reverse was made simply because a sale wasn’t going to happen.

Long said the ownership group is now focused on getting “the club back to a position where it can operate successfully.” Filing for bankruptcy protection was part of that process. 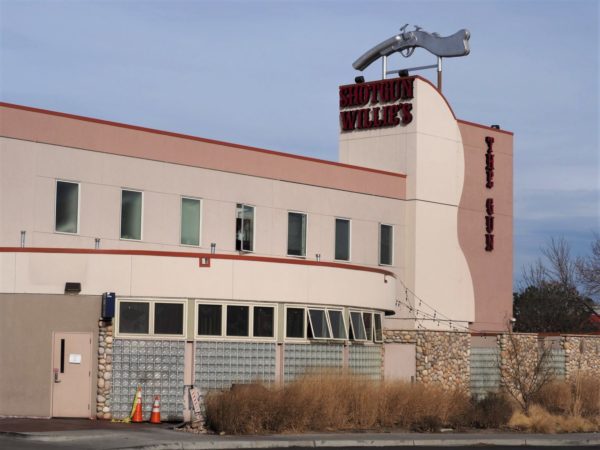 Shotgun Willie’s, which opened in 1982, is owned by Deborah Dunafon and 11 others.

Deborah Dunafon, who is married to the mayor of Glendale, opened Shotgun Willie’s in 1982, and owns 53 percent of the business, according to filings. Eleven other individuals also own a stake.

Long told BusinessDen that, by late 2019, ownership had discussed a sale for about three years. While the reason for that may vary by individual, he said that, in the case of Dunafon, 38 years is a long time to be running a gentlemen’s club.

“That is a very challenging business to manage,” he said. “She does a great job.”

In its Nov. 18 filing, the club said its largest creditor is Coal Creek Partners LLC, which owns the land at 490 S. Colorado Blvd. where the club’s building sits.

Some part owners of Shotgun Willie’s are also part owners of the landlord entity, but “there is not an identity of interests,” according to court records.

While Shotgun Willie’s believes it owes at least $750,000 to Coal Creek Partners, the latter believes the actual amount owed is approximately $2 million, according to court filings. The discrepancy relates to annual adjustments to base rent that had been miscalculated in the past, documents state. 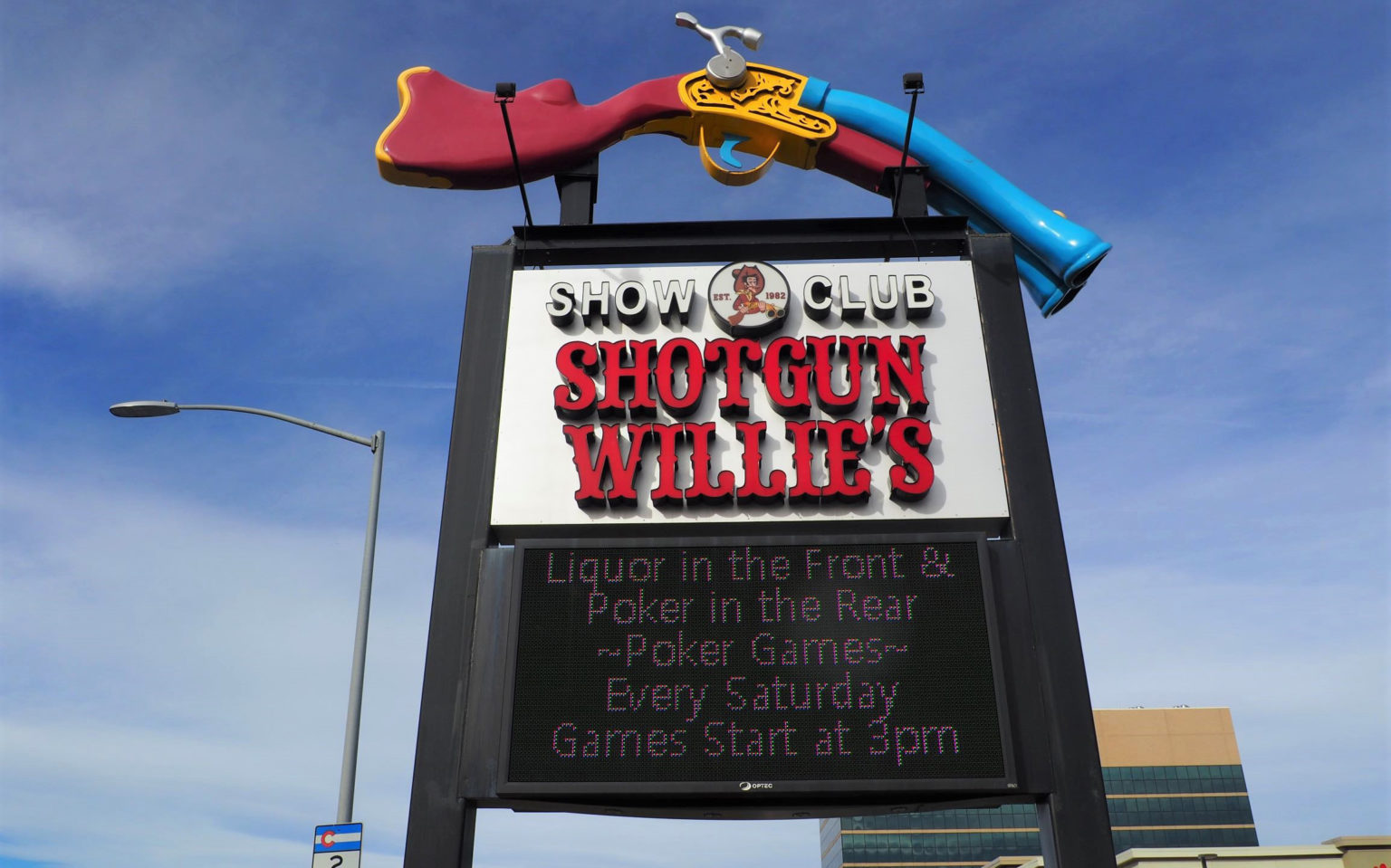 Strip club Shotgun Willie’s, which has struggled due to coronavirus restrictions, is going through Chapter 11 bankruptcy. (BusinessDen file)

The strip club’s owners are now focused on getting “the club back to a position where it can operate successfully,” an attorney said.