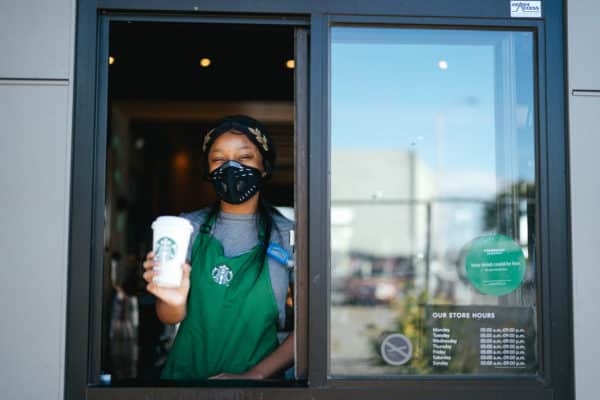 Starbucks closed one of its two 16th Street Mall locations in November. (Courtesy of Starbucks)

Starbucks is pruning its downtown presence.

The company permanently closed the coffee shop at 1490 16th St. Mall on Nov. 1, according to a Starbucks spokesperson. It will still have around a dozen stores in the Central Business District.

“As part of Starbucks’ standard course of business, we continually evaluate our business to ensure a healthy store portfolio,” the spokesperson said in an email. “… As difficult as this is, we must make the right business decisions for the sake of Starbucks’ long-term growth.”

Starbucks’ location at 1050 W. Colfax Ave., just west of Speer Boulevard, permanently closed at the start of the pandemic, according to the company’s website. That one wouldn’t have lasted much longer anyway, because a developer is under contract to buy and demolish the building it occupied.

The company still has numerous locations in and around downtown Denver.

In June, Seattle-based Starbucks announced it would be closing 400 stores across the U.S. and 200 stores in Canada over the next 18 months in an effort to focus on its to-go business. On the flip side, the company said, it also plans to open around 850 North American stores specializing in carryout options — with 50 openings next year.

Then, last month, Starbucks said it would be closing an additional 100 stores in “dense metro trade areas” throughout the U.S. in 2021 as a way to shift its portfolio to reflect consumer habits, according to an October earnings call.

Despite the closures, the coffee giant doesn’t plan on slowing down anytime soon. At an investor event this month, the company said it planned to increase its store count to about 55,000 by 2030, which would be an additional 33,000 locations. 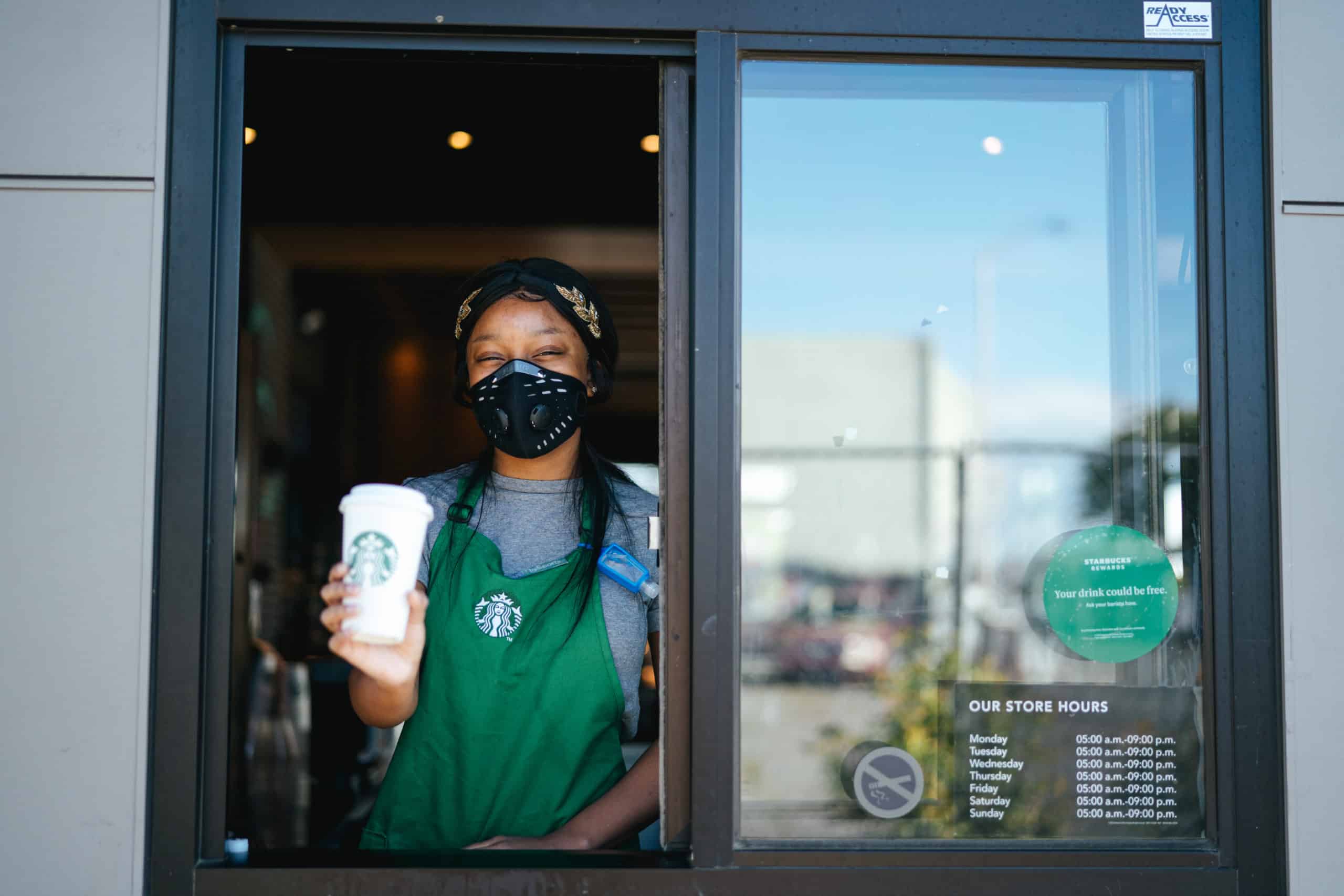 Starbucks closed one of its two 16th Street Mall locations in November. (Courtesy of Starbucks)

It’s at least the second central Denver location the chain has closed since spring, including one at 1050 W. Colfax Ave.