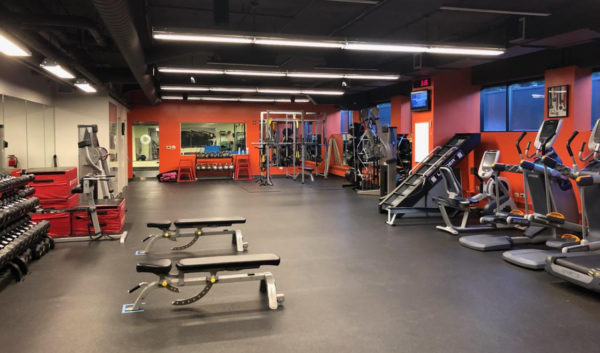 Inward Fitness, which has operated at 3900 E. Mexico Ave. in the Cory-Merrill neighborhood since 2012, will be adding a second location on the third floor of McGregor Square’s 11-story office building. (Photos courtesy of Inward Fitness)

McGregor Square, the mixed-use project going up next to Coors Field, has found its gym tenant.

Inward Fitness, which has operated at 3900 E. Mexico Ave. in the Cory-Merrill neighborhood since 2012, will be adding a second location on the third floor of McGregor Square’s 11-story office building.

“The opportunity was presented to me a year ago, and it was honestly a little jaw-dropping,” co-owner Daniel Ward said. “We’ve thought about expanding on and off for several years. But it was always dependent on the right location and right time, and this was a no-brainer.”

Rock Fitness powered by Inward Fitness will be 6,000 square feet, featuring a main gym with customizable workout machines, cardio equipment and a strip of turf on the east side, and a dedicated area for group exercise and training on the west side. There will also be a reception area and locker rooms.

“We were really involved from the ground level up with where we wanted the gym to be, what we wanted it to look like and the overall design concept,” Ward said. 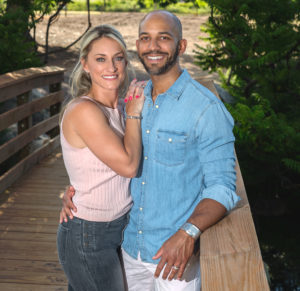 Ward, who owns Inward Fitness with his wife Bridgette, started the company as InWard Motion, a personal training company in 2005. In addition to its gym off Colorado Boulevard, the fitness brand operates and manages the fitness center for company headquarters in the Denver Tech Center, he said.

McGregor Square, which has been under construction since late 2018 and will open next year, features three interconnected structures: the 13-story Rally Hotel, a 13-story condominium building and an 11-story office building. The first two floors of both the office and residential buildings will consist of retail space.

“Sitting across the board room from Dick Monfort is an experience I’ll never forget,” Ward said.

In addition to Inward Fitness, the development team confirmed in a news release last week that Tattered Cover, Starbucks and Bank of Colorado will open locations within McGregor Square.

BusinessDen also reported in September that the project’s development team submitted documents to the city requesting permits be approved for a second location of Carmine’s Italian restaurant at the base of the residential building. 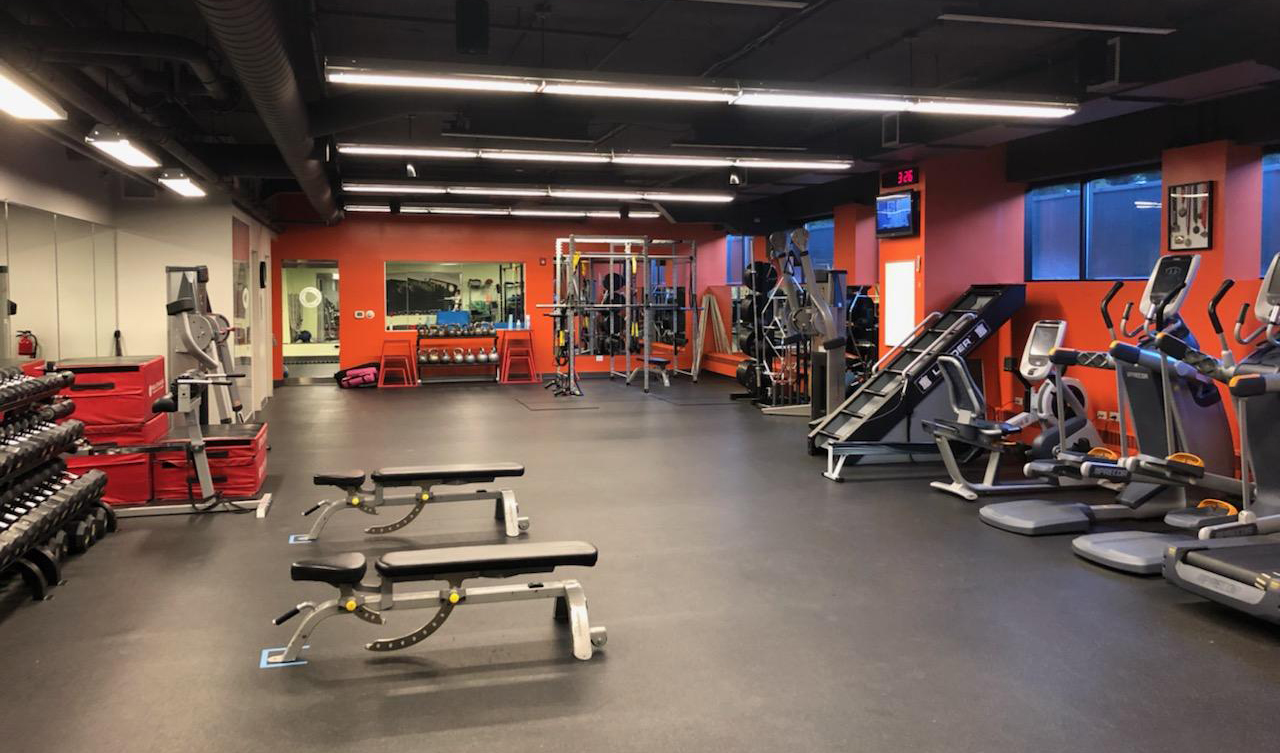