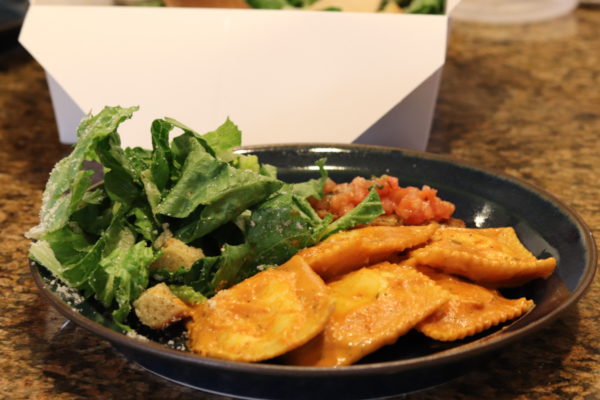 After 26 years as a local hotspot, Carmine’s on Penn is considering opening another location.

The development team behind McGregor Square has submitted documents to the city requesting permits be approved for a Carmine’s restaurant within the mixed-use project going up next to Coors Field.

The family-style Italian restaurant has operated at 92 S. Pennsylvania St. in the Speer neighborhood since 1994.

Contacted by BusinessDen, Carmine’s owner Brad Ritter acknowledged interest in McGregor Square, although he said a lease has not yet been formally signed for the 3,393-square-foot space along Wazee Street.

McGregor Square, which has been under construction since late 2018, will feature three interconnected structures: a 13-story hotel, a 13-story condominium building and an 11-story office building. The first two floors of both the office and residential buildings will consist of retail space.

Carmine’s would join Tattered Cover bookstore at the base of the residential building. 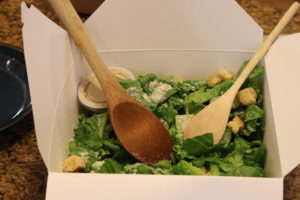 Carmine’s was founded by Denver restaurateur Larry Herz in 1994 and is now owned by Brad Ritter.

Carmine’s was founded by Denver restaurateur Larry Herz in 1994, but has since changed hands. Shannon and Steve Bangert purchased the neighborhood joint in 2006. Ritter became a minority owner a couple years later before going on to buy out his partners in 2015, according to Denver Business Journal archives.

Carmine’s added an Italian-style sandwich shop called Little Carmine’s in an unoccupied space next door to the original restaurant in 2013. The deli, which serves spaghetti-and-meatball subs and muffulettas, is open during the day from noon to 4 p.m. and the Italian eatery is open at night from 5 to 8 p.m.

They both reopened in May after the statewide shutdown.

The eatery, which has been a hotspot on Pennsylvania Street for 26 years, would join local bookstore Tattered Cover within the mixed-use project next to Coors Field.

Carmines would be a great addition to downtown!!