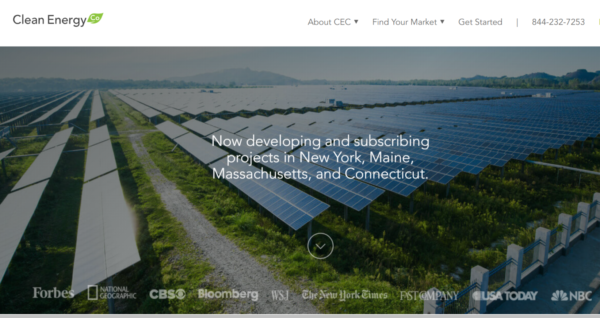 A Louisville-based solar energy firm has filed for Chapter 11 bankruptcy, four months after its development-focused subsidiary did the same.

Clean Collective Energy, which is led by CEO Thomas Jannsen, did not respond to a request for comment.

The solar firm, which was founded in 2012, received approval in May for an $800,000 PPP loan from the federal government through ANB Bank, citing a payroll of 54 employees in its application, according to the filing.

In July, CEC Development Borrower LLC and two related entities filed for Chapter 11 bankruptcy. Thomas Sweeney, who was CEO of Clean Energy Collective at the time, told BusinessDen the filings pertained to the company’s development arm, and said they were meant to facilitate the sale of the development assets to Con Edison Clean Energy Businesses.

A bankruptcy court judge signed off on the sale over the summer, according to filings in the original bankruptcy case.

Clean Energy Collective’s website said it has a presence in 17 states, and has completed 87 projects producing 119 megawatts. It said projects that would produce an additional 279 megawatts are under development. 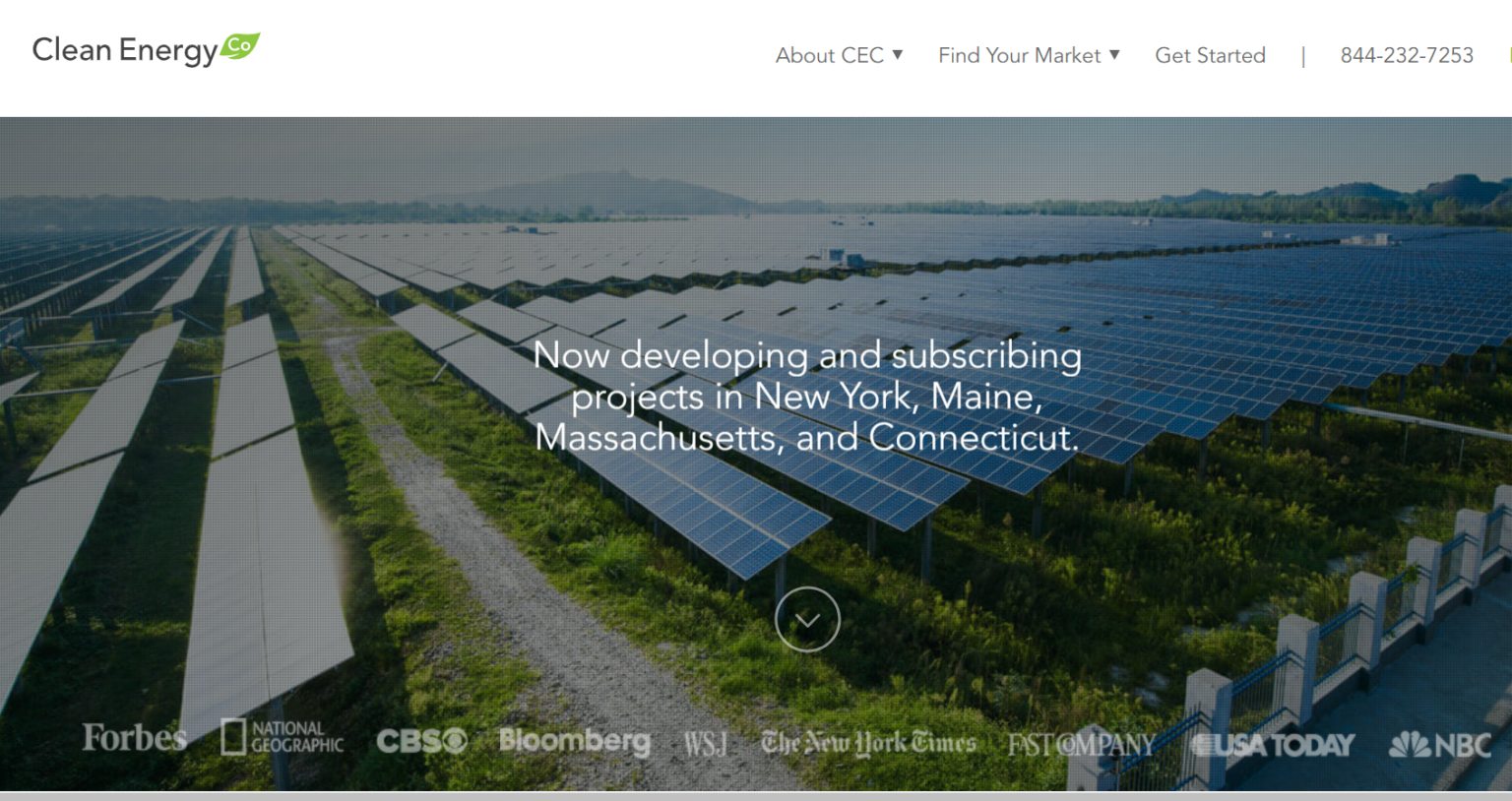 Clean Energy Collective received approval in May for an $800,000 PPP loan through ANB Bank, citing a payroll of 54 employees.