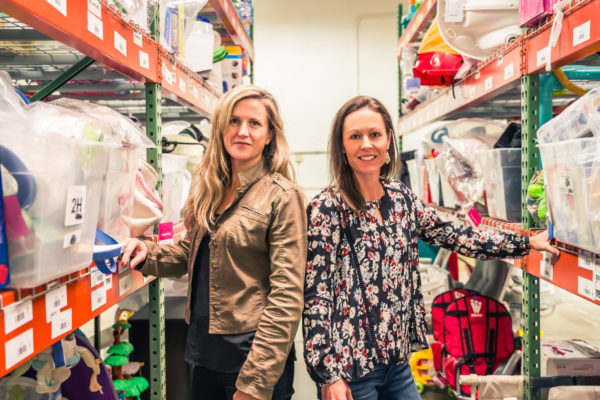 Colorado startup funding in October was down nearly $82 million from September, and $15 million from the same month last year.

According to a tally of Form Ds filed with the SEC last month, 25 startups around the state raised a total of $42 million. That compares to $124 million raised by 36 companies in September, and $57 million among 28 deals in October 2019. (You can see our sortable spreadsheet here.)

Here are some highlights from October:

BusinessDen reported in October that the startup, which was founded in 2016 by friends Kristin Langenfeld and Jessica Crothers, has quadrupled sales since the pandemic began.

Good Buy Gear’s $6 million raise brings the startup’s fundraising total to $8.75 million, after a $2 million raise in 2018 and a $750,000 pre-seed raise in 2017. The company expanded beyond the Denver area into Dallas earlier this year and hopes to be in two more markets by the end of 2021. 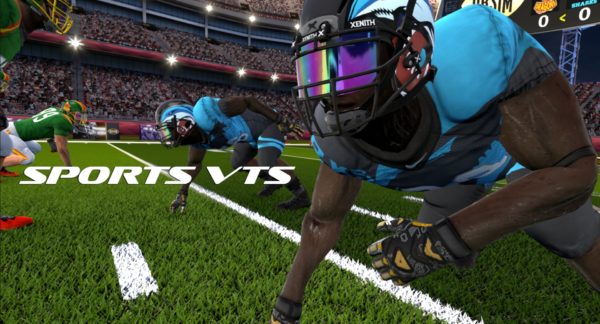 The startup, which launched in 2016, created the first football quarterback stimulator to help athletes perfect their throw in a virtual reality environment. Known as QBSIM, it tracks the trajectory of a real ball in real time and uses artificial intelligence that draws from more than 10 years of game data and statistics. 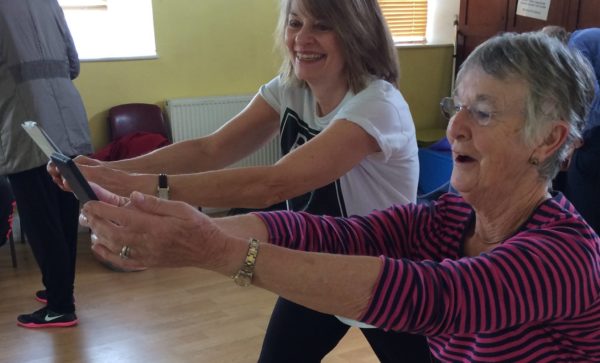 Denver-based Nymbl Science, which developed an app to help seniors reduce their risk of falling, raised $3.7 million from 22 investors last month, according to SEC filings.

Nymbl app users are guided through dual-task training that uses mental and physical exercises to help improve balance. Founded in 2014, the startup has a goal of preventing a million falls, according to its website.

In August, the company announced that New Zealand-based Accident Compensation Corp. would be trialing its product.

Boulder-based Resurface Labs,  which launched in 2019, closed a $2.1 million seed round in October.

The startup provides “user centric API monitoring software to help organizations fix application issues faster, improve customer experience and drive revenue recovery,” according to a news release. An API is a way to programmatically interact with a separate software component or resource within web apps, and Resurface Labs makes it easier to understand how they function. 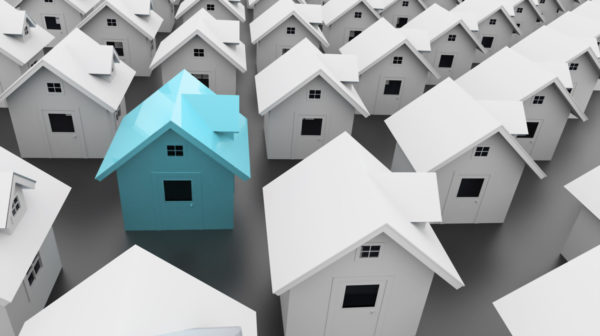 Flock Homes will allow property owners with rentals to join a pool of similarly valued properties.

Flock Homes, which is set to introduce what one co-founder called “the index fund for your home,” raised its first $1.7 million last month.

The Denver-based startup, which expects to launch in the first quarter of 2021, will allow property owners renting out a few units to join a pool of similarly valued properties.

Rather than receiving rent from a tenant each month, the landlord will receive a share of rent paid for all of the pooled homes. That means that even if their properties are vacant for a given month, they still get a check if others are leased.

“If you own as an individual, you’re entirely concentrated in this one asset,” co-founder Ari Rubin told BusinessDen. “So, we set out to build the index fund for your house. When you have scale, you can do things that no individual can and manage operations far more efficiently.”