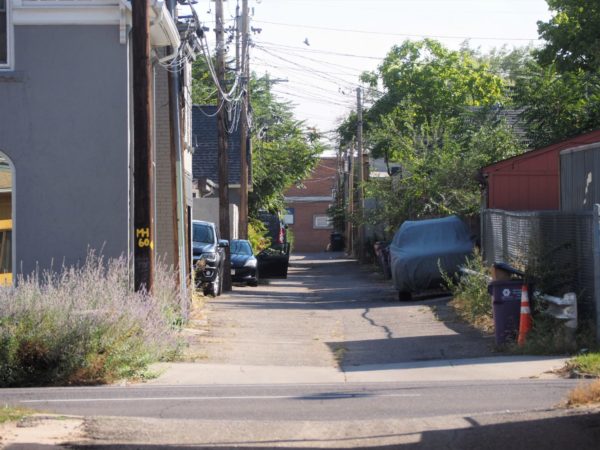 The Denver City Council has rezoned Chaffee Park to allow accessory dwelling units to be built throughout the neighborhood in the northwest part of the city.

The measure, which applies to all single-unit residential lots that are at least 4,500 square feet in size, passed unanimously Monday evening.

The measure represented a new approach in Denver to allowing ADUs, which are also known as “granny flats” because they can keep an aging family member close at hand. While ADUs are legal in some parts of Denver, up to this point, property owners outside those areas wanting to build one have had to pay a $1,000 filing fee and ask the city to rezone their specific parcel.

About 1,400 parcels are affected by the Monday decision. Chaffee Park is north of Interstate 70, between Kalamath Street and Federal Boulevard.

The Chaffee Park Neighborhood Association supported the measure, which was spearheaded by Councilwoman Amanda Sandoval.

“This vote is the culmination of a two-year effort that began when multiple residents approached the RNO asking how they could build an ADU on their property,” said Jason Hornyack, a member of the neighborhood association’s board. “After consulting with CPD and examining the comprehensive plan, we realized that the best path forward would be to pursue a mass legislative rezoning with the help of our City Council office.”

The city also received 26 comments in support from individuals, along with six in opposition. Those six expressed concerns about parking, increased density, change to neighborhood character and ramifications if the ADUs are used as short-term rentals, according to city staff.

Proponents say the measure would bring more lower-cost housing to the city, as well as allow property owners to generate additional income.

The measure could just be the start. Council members Amanda Sawyer and Chris Herndon previously said they’re exploring the possibility of doing the same thing in the East Colfax neighborhood. 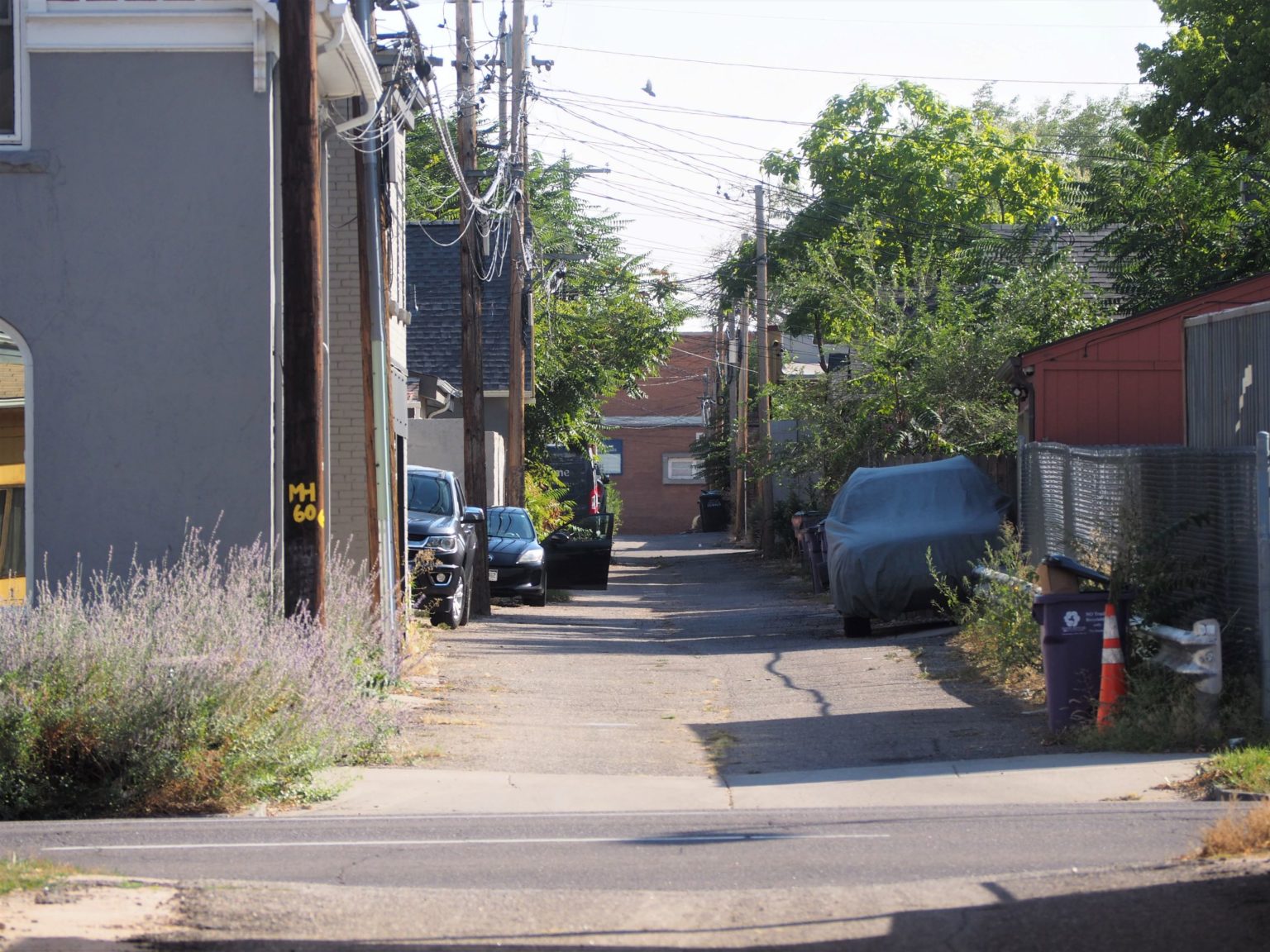 The change in the northwest part of the city applies to about 1,400 residential parcels that are at least 4,500 square feet.