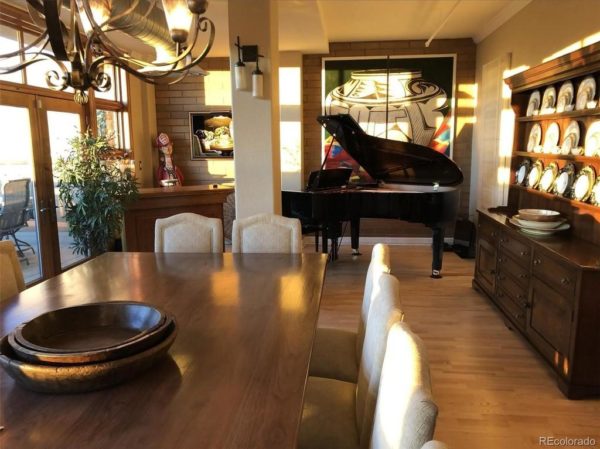 This condo listed for $18 million is being sold fully furnished, which includes a baby grand Disklavier piano. (Photos courtesy of Joseph Romano)

The owners of a condo near Coors Field think they have something that’s worth more than the top of the Four Seasons.

Joseph Romano and his wife Gina have listed their nearly 7,000-square-foot unit — really three units combined into one — in the Lofts at 2245 Blake Street building for $18 million.

That’s $2 million more than the western-facing penthouse atop the 45-story Four Seasons building downtown, which set a record for Denver condos when it sold for $16 million in late February.

The Romanos’ four-bed, seven-bath condo, which occupies the top two levels of the six-story building, hit the market last week. 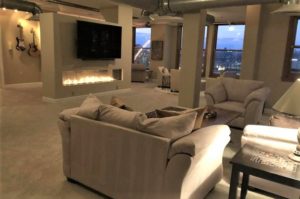 If sold at asking price, this condo would be the highest priced condo sale in Denver ever.

In addition to panoramic views of downtown and the mountains — which a decent number of local listings can boast — the unit comes with a fully concealed safe room, and hangar space at Centennial Airport.

The Romanos purchased the three units in 2004 and 2012 for a total of approximately $2.2 million, according to property records. They hired David Coggeshall with Denver-based Coggeshall Construction as their general contractor for the interior renovation.

The renovation included adding two full gourmet kitchens, two fireplaces, multiple entertaining bars and soundproof mobility walls that can divide the open floor plan and close off space for a guest or “mother-in-law” residence with separate entrances, according to the listing.

The couple also added a safe room that’s connected to the security system, hidden behind a bookcase and comes with a panic button tied to the home’s alarm system and functional without the need for Wi-Fi or power, the listing agent said. 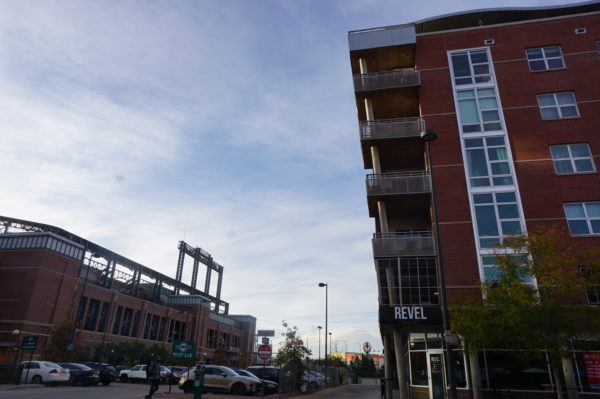 The condo is located next to Coors Field and has sprawling views of downtown and the mountains. (Lily O’Neill photo)

“There’s nothing else like this in Denver,” listing agent Kathy Schipper said. “You very rarely find three units combined into one, and people aren’t willing to give those up so easily.”

Joseph is an entertainment lawyer from California, and he and his wife are getting ready to move back home. He settled on the price based on the Four Seasons sale, Schipper said.

The condo is being sold fully furnished, which includes a baby grand Disklavier piano. It comes with four parking spaces.

Photos included with the listing are limited in order to protect the privacy and personal items of the Romanos, according to Schipper.

The stats: The 7,000-square-foot loft has multiple entrances on both levels. There are three outdoor decks with a total of 700 square feet. Two face west with unobstructed views of Coors Field and the mountains, and the third runs the entire length of the building facing downtown.

The finer things: As one of the largest residential condos in the metro area, this loft features two full master suites, three full bathrooms with steam showers and jacuzzi tubs, and an elevator.

“The Romanos are hoping that the buyer loves the space as much as they have,” Schipper said. “The buyer is definitely going to be very exclusive and someone who appreciates their privacy, as well as an urban setting.”

Listing agents: Kathleen Schipper and Deni Niethammer with The Resource Group in Arvada 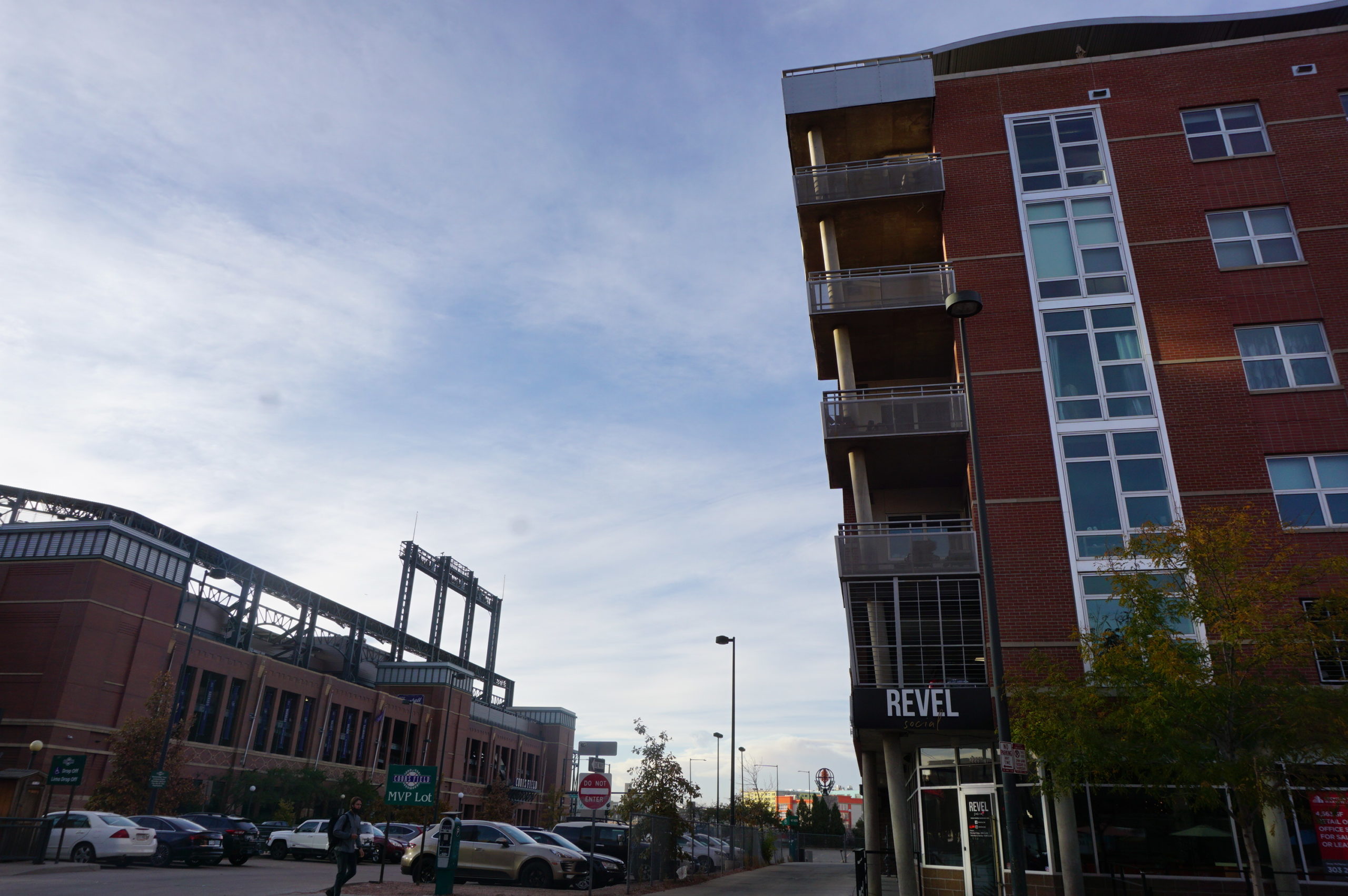 This condo listed for $18 million is being sold fully furnished, which includes a baby grand Disklavier piano. (Photos courtesy of Joseph Romano)

For comparison, the western-facing penthouse atop the 45-story Four Seasons building downtown sold in February for $16 million.