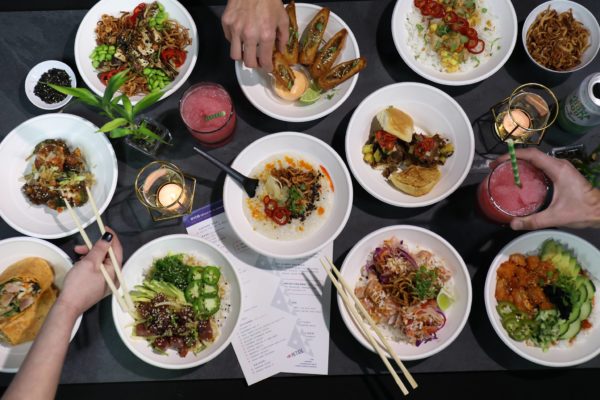 The tide of the pandemic was too high for a local poke shop in RiNo to hold on.

Hi Tide at 2449 Larimer St., which has been serving fresh poke bowls since 2018, closed its doors on Oct. 2 as a result of the pandemic and fears of a dismal winter season.

“Long term what we were trying to achieve with Hi Tide wasn’t going to happen in the next year or two,” co-owner Melissa Krischuk said. “We projected what this winter would look like based on our current sales and saw how much money we would lose, and financially, it just wasn’t going to work.”

Since the restaurant is a fast-casual concept, the poke shop stayed open for takeout and delivery throughout the pandemic, reopening its patio and dine-in seating in June. But sales have been down 60 percent year-over-year since March, according to Krischuk.

“We worked through all of 2019 to expand our sales by doing office catering, pop-ups and focusing on that downtown office scene,” Krischuk said. “But that traffic still hasn’t returned. A lot of our business as a fast-casual concept downtown was that Monday through Friday lunch crowd, and that’s gone.”

She added, “I’ve heard a lot of the larger companies aren’t thinking about bringing people back until the second quarter of 2021, and that’s scary for small businesses like ours.” 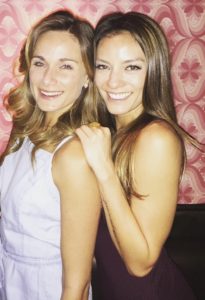 After years of traveling to Hawaii, Krischuk launched Hi Tide with business partner and friend Celeste Pfeiffer as a way to incorporate their love of traditional Hawaiian poke bowls and Asian-inspired small plates.

The owners were able to pay the first five months of rent in full after the pandemic hit, but struggled in August.

“Our landlord didn’t think we were serious, and offered us a small discount on rent, but it was barely enough to cover utilities,” Krischuk said.

The landlord didn’t respond to a Tuesday afternoon request for comment.

Hi Tide’s lease doesn’t end for another two years, so the owners are in talks with another business to sublease the 1,160-square-foot space. But even if they find a subleaser, Krischuk said they have a personal guarantee on the lease and will be responsible if the new tenant fails to pay rent.

“It’s scary being personally guaranteed on a sublease of a business you don’t have any stake in during a pandemic,” she said.

“I don’t think people understand that going to your landlord and asking for help seems like a very easy solution, but it’s not,” Krischuk added. “A lot of landlords may have deferred the first few months of rent to help, but they have to answer to the bank or whatever financial group they have a loan with, and if they’re not providing any relief, the landlords don’t want to default on their agreement.”

Speaking generally of the local restaurant scene, Krischuk said, “The next few months are frightening.”

“Some concepts are doing great during this time, but a lot of locally owned restaurants that I’ve spoken to are really nervous going into winter, aren’t sure how their outdoor patios are going to sustain the business they need to do, and are worried about the potential of occupancy getting smaller,” she said. “There’s also the possibility of going back to takeout and delivery only with little financial relief from landlords, and PPP dollars are running out if they haven’t already.”

Since Hi Tide closed, Pfeiffer is focused on her freelance private chef business that she started prior to opening the restaurant. And Krischuk, who is the Colorado franchisee for Yogurtland, is focusing on her four frozen yogurt shop locations in Arvada, Centennial, Denver and Littleton, which she opened in 2010. 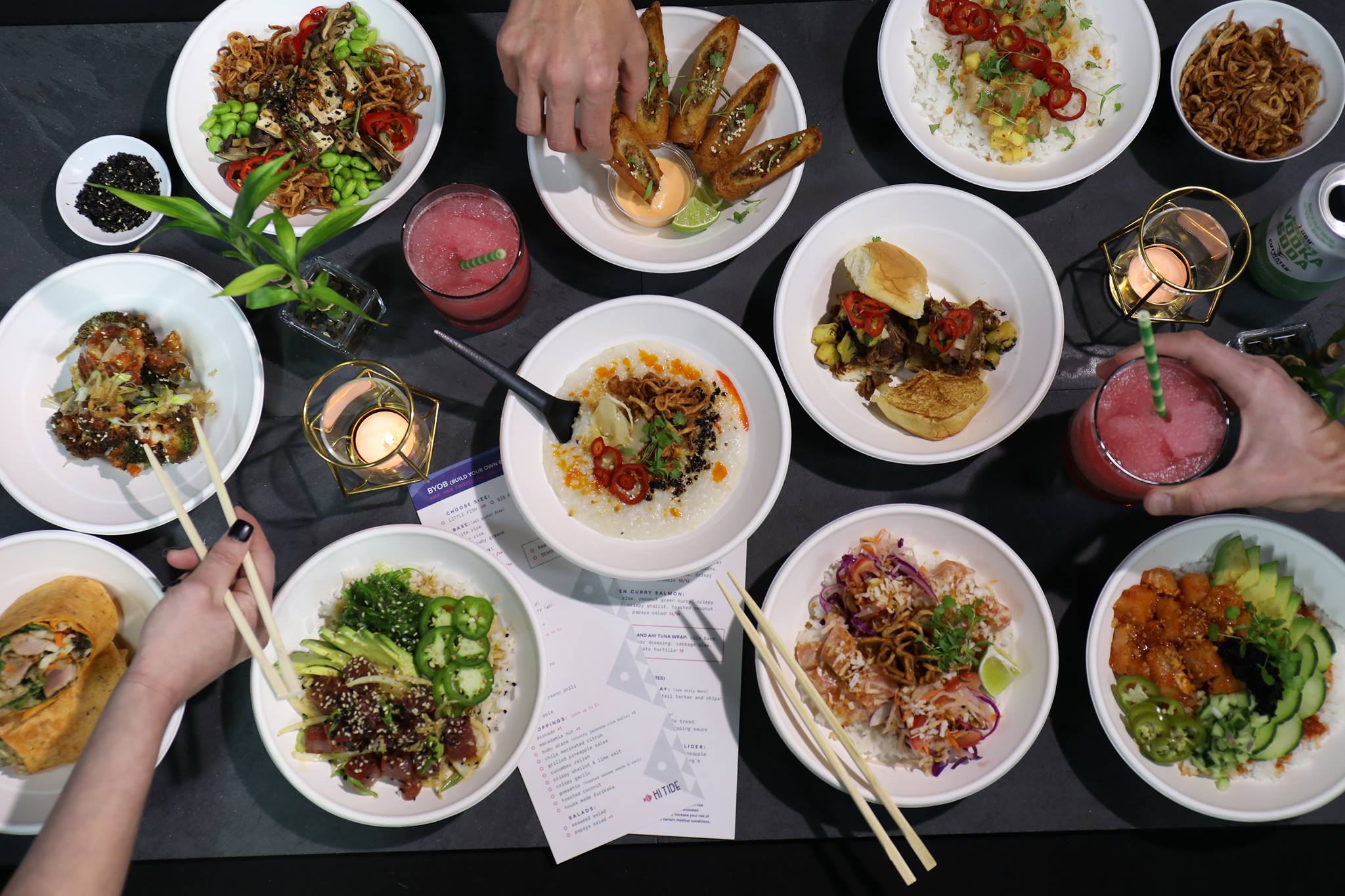 Hi Tide opened at 2449 Larimer St. in 2018 but the restaurant shut down Oct. 2 because sales projections for the winter looked bleak.

Very sad. Celeste and crew had the best poke place in Denver. I equate the experience of eating their poke as similar as it gets to eating poke on the island of Maui. So sad to see them go. Praying they recover soon.