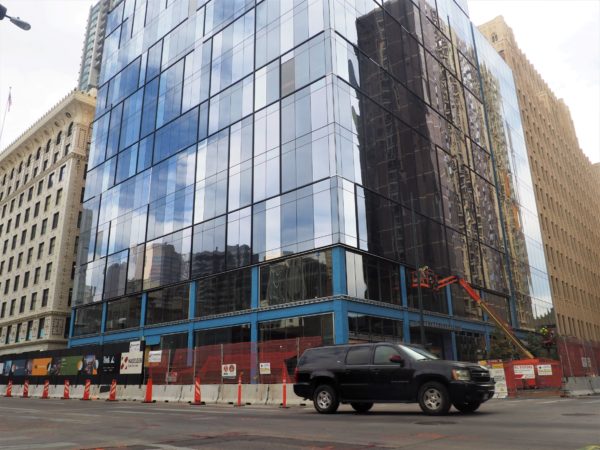 The glass curtain wall has been fully installed, with the exception of a few panels, at The Link, the new name for the structure on the corner of 15th and Curtis streets.

The 12-story office building is undergoing extensive renovations after being sold by CenturyLink (now Lumen Technologies) at the start of 2019.

BusinessDen previously checked in on this project in July — when the glass was just starting to go up — and in March, when the old facade was being torn down.

Below are new photos taken Monday. 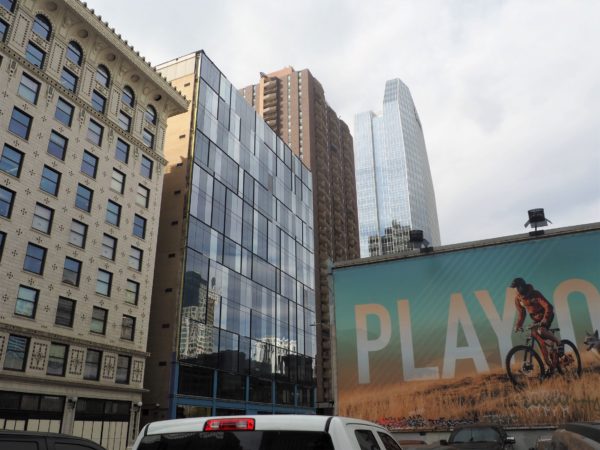 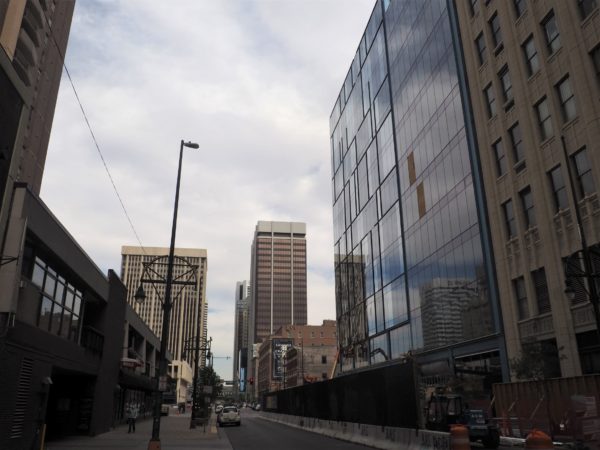 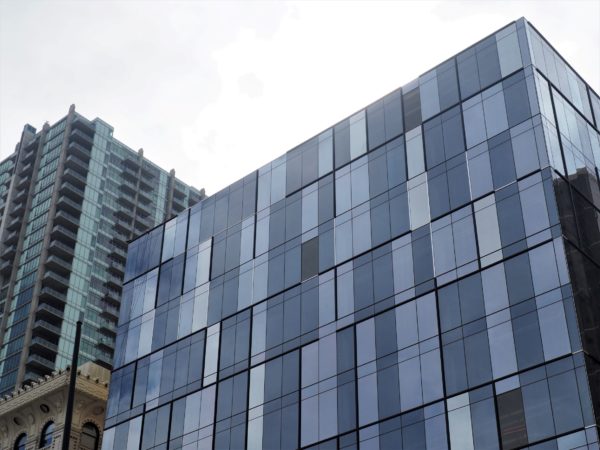 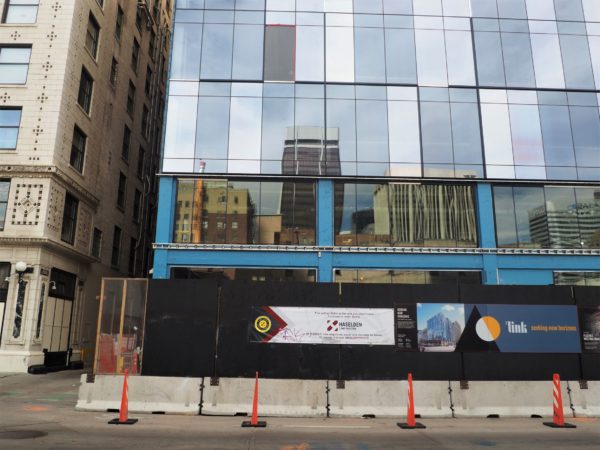 Developer: California-based SteelWave and Miami-based Rialto Capital Management, which paid $22.5 million for the property in January 2019.

What’s happening: In addition to the new facade, other changes are set to include the addition of a robotic lift parking infrastructure and new mechanical systems, a lobby remodel and the installation of an amenity deck with a fitness center and a rooftop terrace. 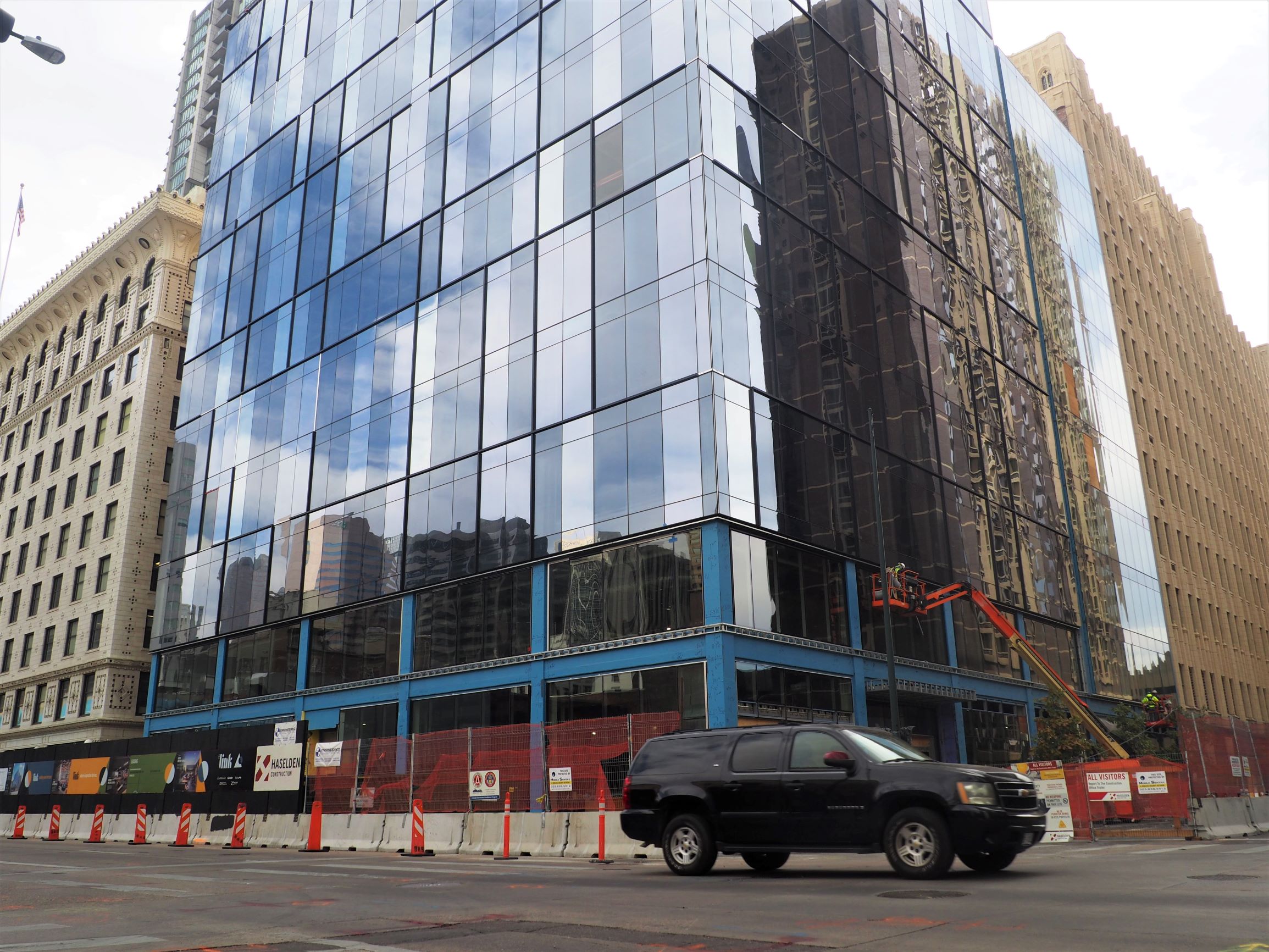 The glass curtain wall has been…