Colorado startup funding in September was down nearly $90 million from last year.

According to a tally of Form Ds filed with the SEC last month, 36 startups around the state raised a total of $124 million, compared to September 2019’s $214 million raised by 50 companies. It’s also a steep drop from August’s $209 million among 17 deals. (You can see our sortable spreadsheet here.)

Startups outside of Boulder and Denver raised the most with nearly $47 million. Boulder businesses raised $43 million, and Denver startups raised $34 million. 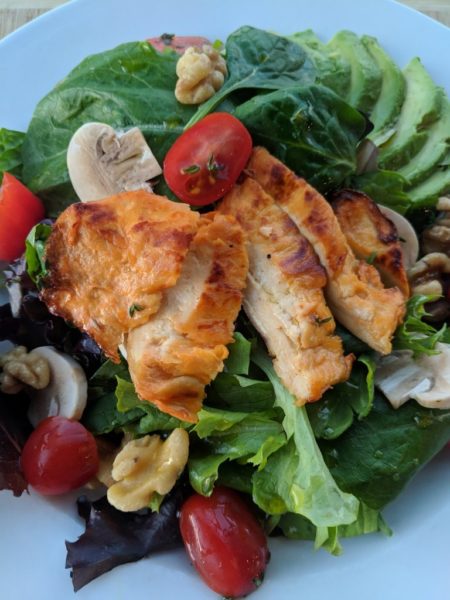 Boulder-based Emergy, which does business under the name Meati Foods, raised its largest reported round to date last month.

The startup, which University of Colorado PhD graduates Tyler Huggins and Justin Whitely founded in 2018, sells fungi-based meat alternatives, such as whole cuts of mycelium-based chicken.

This is Emergy’s third capital raise this year. In June, the startup raised $3.2 million, and in May it raised $2.4 million. The company also closed on a $4.8 million funding round in July 2019 and opened a new headquarters in Boulder.

Meati is gearing up to launch its fungi-based steak line to consumers later this year. 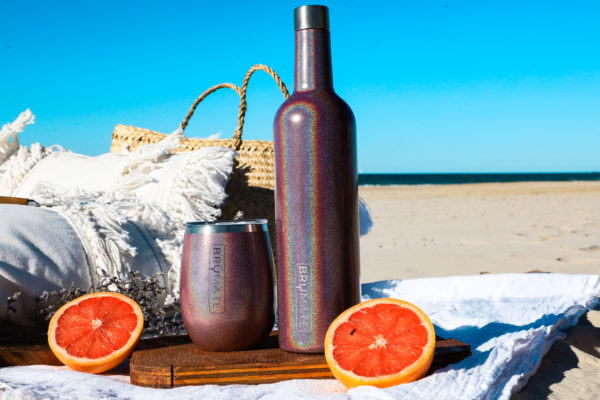 BruMate, which ranked No. 14 on Inc. 5000’s 2020 list, sells insulated can coolers, tumblers and drinkware for beer and wine. (BruMate)

The Denver-based startup, which was founded by 25-year-old Dylan Jacob in 2016, sells insulated koozies for beer cans and wine. BusinessDen reported last month that the company is on track to surpass $100 million in sales this year and just recently moved into its new 5,000-square-foot office in RiNo.

San Francisco Equity Partners made the investment and now sits on BruMate’s founding board. 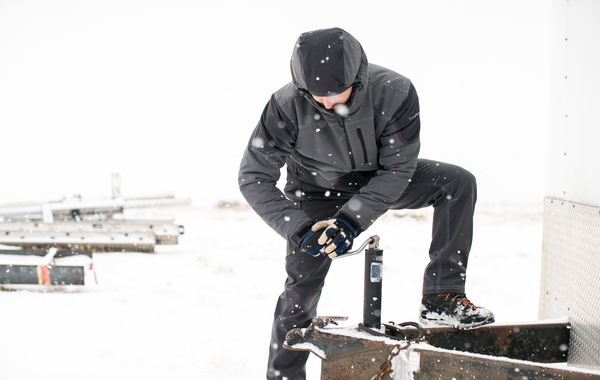 The work apparel startup, which was founded in 2016 by Brian Ciciora, sells a range of shirts, pants, shorts, bibs and outerwear for men and women with blue-collar jobs.

This funding round brings the startup’s total raised to $7.92 million, according to SEC filings. Truewerk also raised $2 million in April. 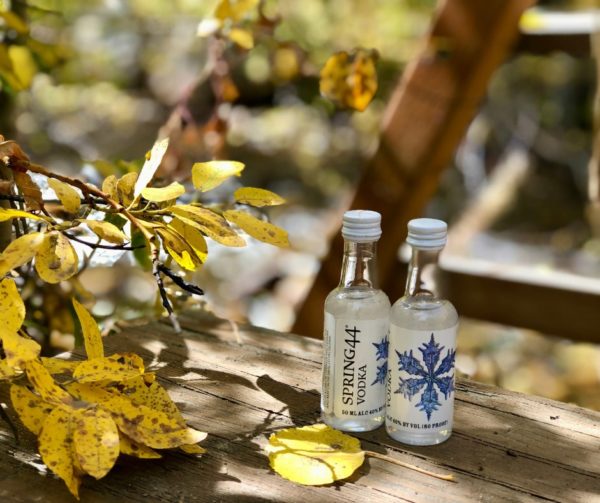 The distillery, which opened in 2011, is known for using Buckhorn Canyon spring water in its distilling process. The company declined to disclose plans to distribute the funds.

Spring44 distills its own vodka, honey vodka and three kinds of gin.

This is the Loveland distillery’s seventh capital raise, according to SEC filings. Prior to last month’s funding round, it most recently raised nearly $800,000 in 2019, according to an SEC filing. 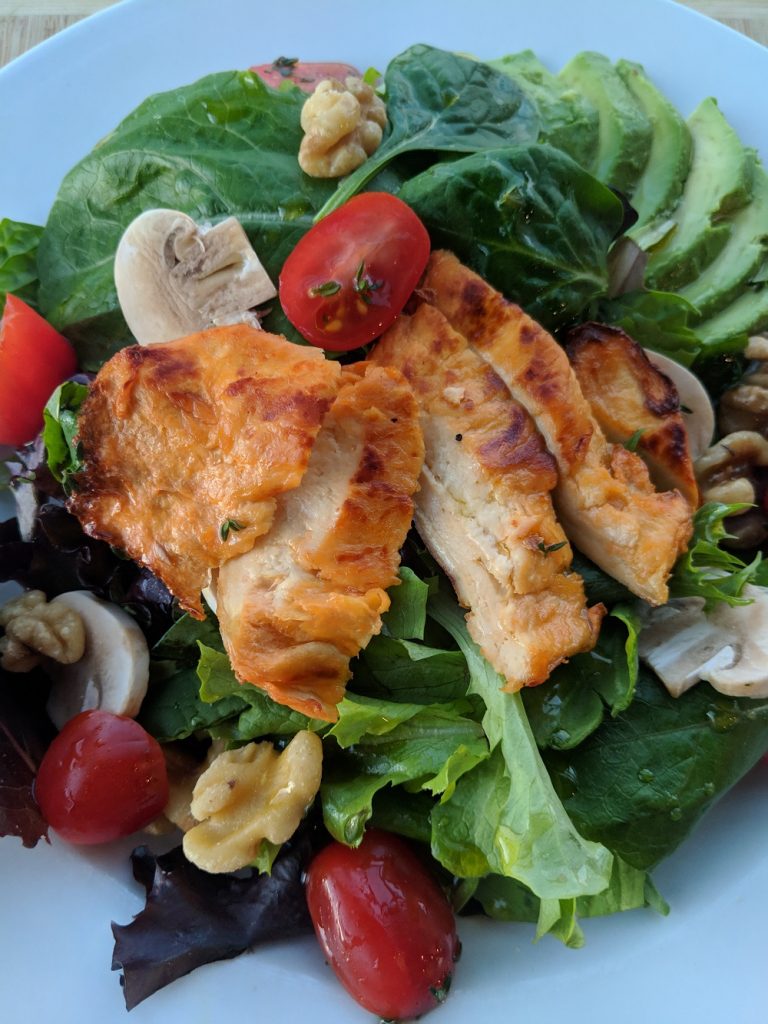