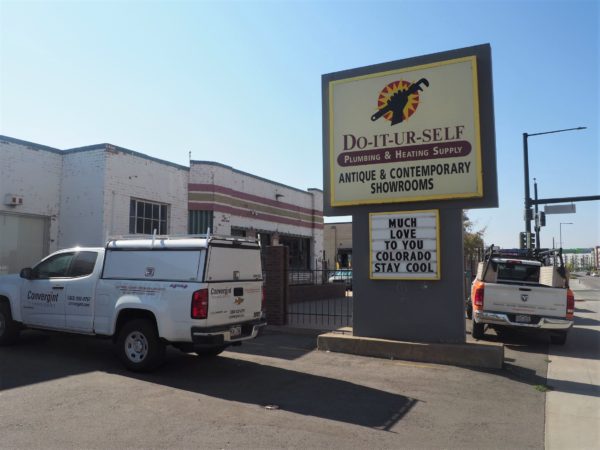 A longtime business along RiNo’s Brighton Boulevard has gone down the drain.

Do-It-Ur-Self Plumbing and Heating Supply, at 3100 Brighton Blvd., closed in late September after decades at the site.

A woman who answered the business’s phone Monday said the company had agreed to vacate the space by the end of that day, and that it was still undetermined if and where Do-It-Ur-Self would resume operations elsewhere.

The closure was expected. In November 2019, a trust associated with the Hill family — which also controls the business — sold Do-It-Ur-Self’s real estate to Boston-based Beacon Capital Partners and Denver-based Elevation Development Group. The companies paid $18.7 million for the 1.85-acre site, records show.

According to Do-It-Ur-Self’s website, Harold Hill and Bob Hill Sr. began a machinery company at the site in the 1940s, and a family member purchased the adjacent Truesdells Plumbing Supply in 1972. Truesdells was renamed Do-It-Ur-Self. 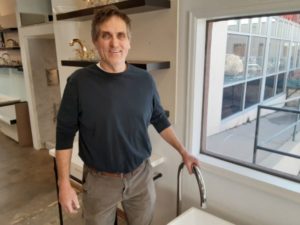 “This business has been on the corner for 70 years, but it’s been owned by my family for 48,” Do-It-Ur-Self co-president Robert Hill told BusinessDen last year. “We pioneered trying to run a retail business on Brighton Boulevard.”

Beacon and Elevation have proposed developing a 10-story office building at the site.

The companies didn’t respond to requests for comment earlier this week. Their development proposal has yet to receive final approval from the city, and the companies haven’t applied for any permits they would need before beginning demolition or breaking ground.

A number of other planned RiNo office projects that were expected to break ground by this point in the year — notably World Trade Center, Watershed and Paradigm — have yet to do so. The pandemic has meant fewer companies are hunting for large office spaces, given the economic uncertainty and the ability of many white-collar professionals to work from home. 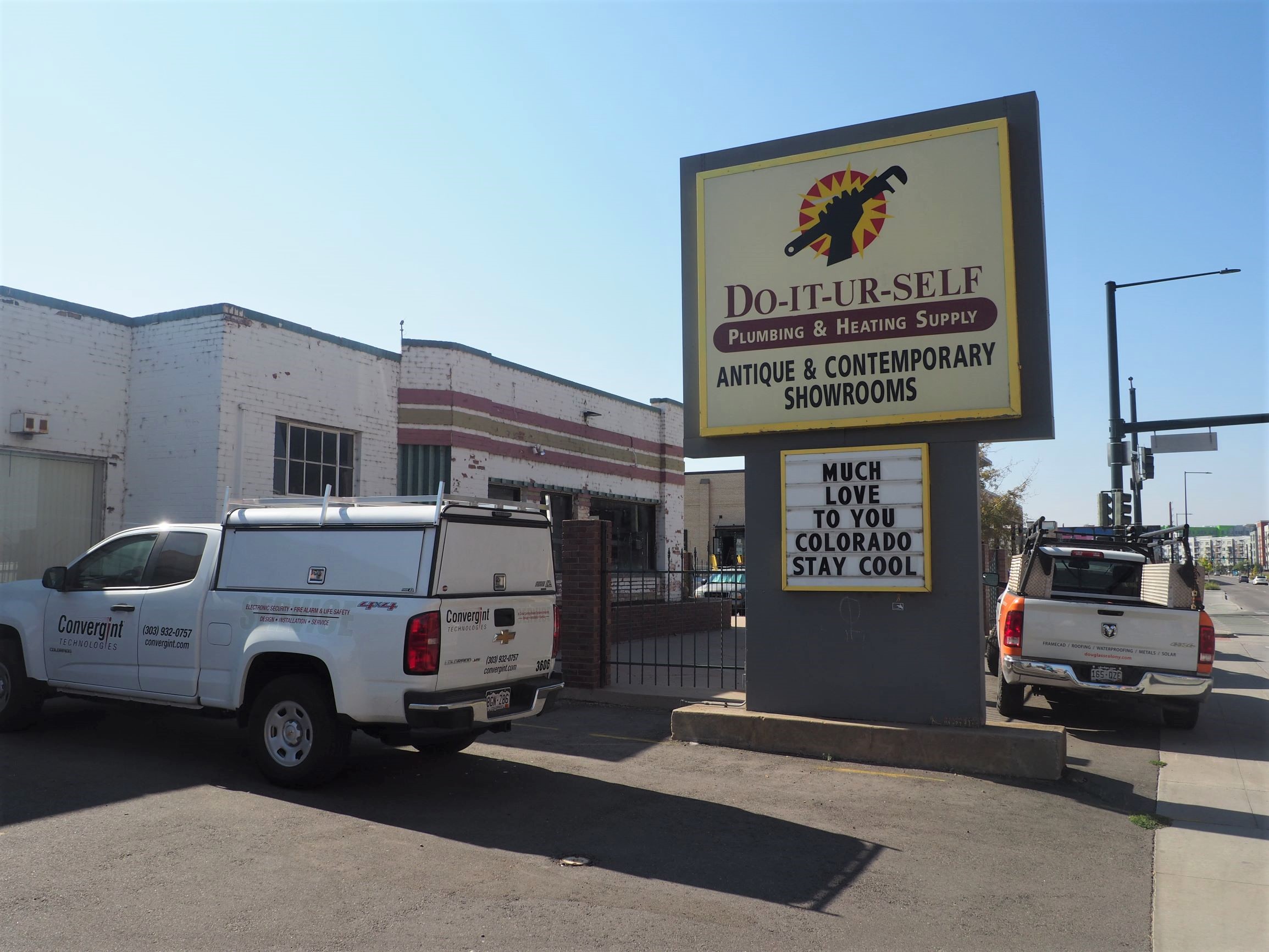