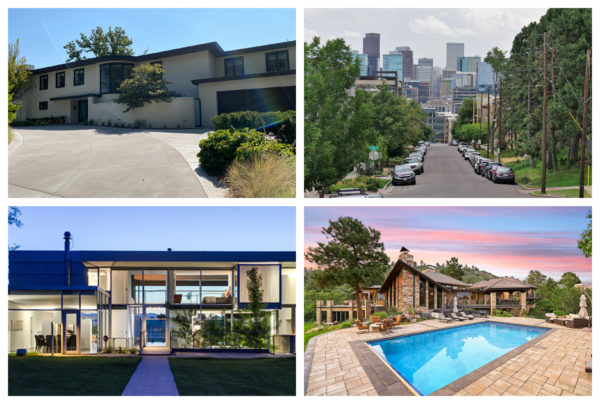 Some of the Denver area homes that were listed or sold in September.

The inventory of homes in the Mile High City just keeps getting slimmer, and the Denver Metro Association of Realtors is calling this “the toughest market to buy a home in metro-Denver’s history.”

At the end of September, there were 5,301 active listings and 0.91 months of inventory, the lowest amount of inventory on record for any September by 2,212 properties, according to DMAR’s monthly market trend report. The average property spent six days on the market.

“There are two components impacting the market boom,” said Andrew Abrams, DMAR’s newly appointed chair of the market trends committee and broker/owner of A-Squared Real Estate. “One is the resiliency of the homebuyers. It’s hard and they’re spending more time looking for a home and writing an offer that might get rejected. But they’re not stopping their search, so buyer demand hasn’t dropped. And meanwhile, we’ve seen inventory drop-off drastically.”

He added, “Then there’s the combination of out-of-town buyers moving to Denver. There’s a lot of great companies bringing people from out of town, as well as remote workers looking for a Denver lifestyle. I mean, there aren’t a lot of states you can ski and golf in the same day.”

Combining both single-family and condo homes, there were more closed and pending transactions than ever before — 5,850 homes that sold and 6,376 homes in pending status.

The median home prices for both single-family and condo homes also broke records last month with a high of $510,000 and $334,752. Total sales volume for the month was $3.15 billion — the highest amount for any September on record and the third-highest month of all time.

“It’s about being realistic with what you have to offer and knowing that you’re not going to get everything,” Abrams said. “If you are at a price point that’s incredibly competitive, you might have to just look lower, so that way you can offer above asking. Or if you’re looking for a place with two bathrooms, you might just have to sacrifice a bathroom and eventually add one later.”

The boom transferred over to the luxury market, or homes and condos priced more than $1 million, as pending listings were up a whopping 116.15 percent. The closed dollar volume was nearly $514.1 million, up 42 percent year-over-year.

Although Denver metro’s overall residential market is thriving, downtown condo listings are struggling to keep up, as BusinessDen reported last week. In Denver’s 80202 ZIP code, which encompasses most of downtown, there were 193 active listings at the end of August, up nearly 50 percent from August 2019 and 112 percent from August 2018, according to data from REColorado.

That general trend continued in September. The number of active downtown Denver condo listings was up 53 percent year-over-year, according to Denver-High Rise Living, which specializes in the market. Sixteen listings reduced their price last week. 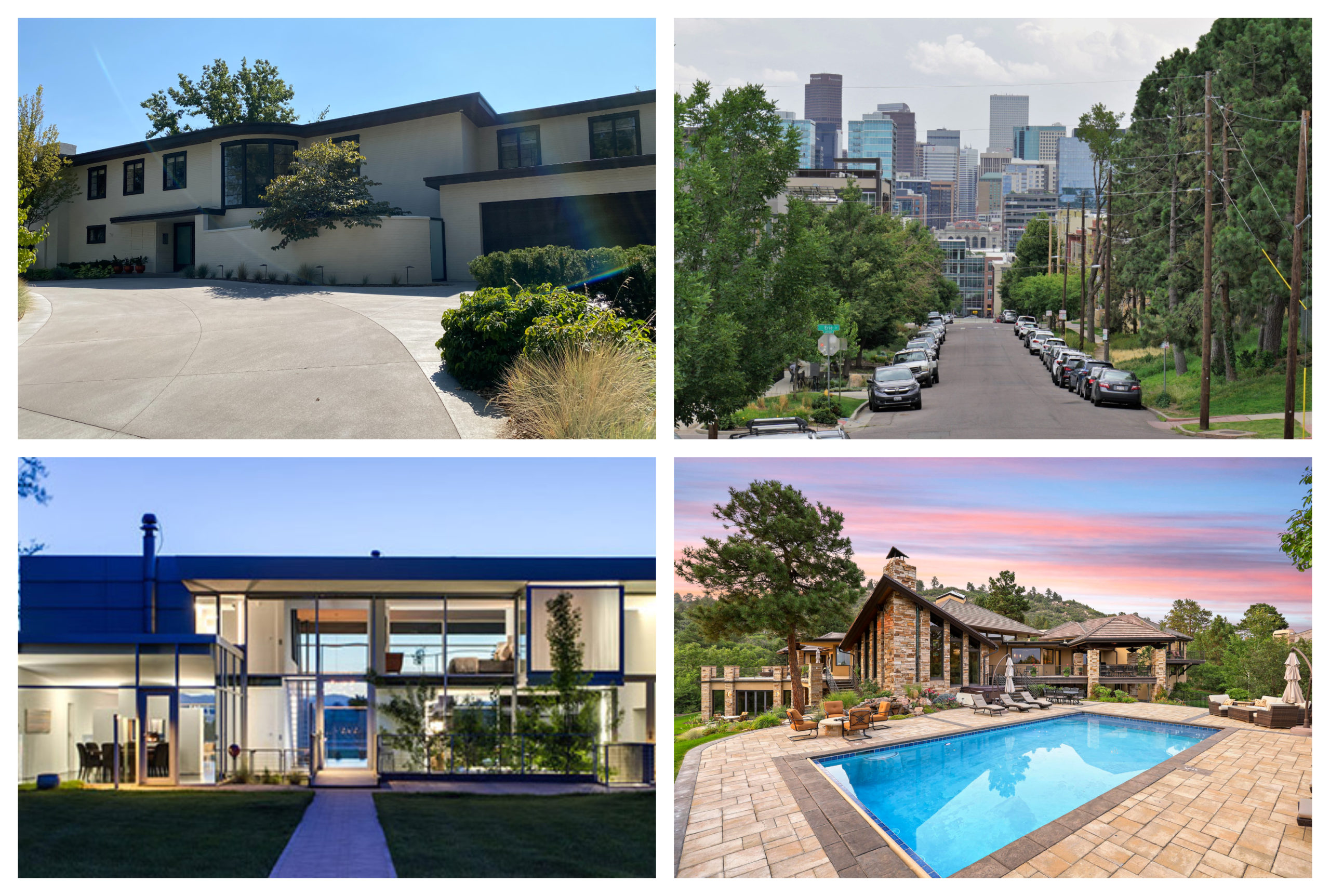 Some of the Denver area homes that were listed or sold in September.

There were 5,301 active residential listings at the end of September, the lowest ever for September.