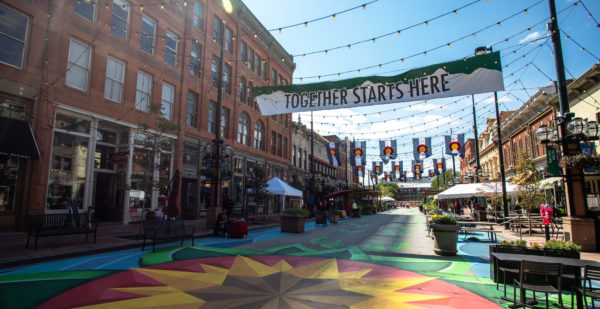 There’s a host of new tenants along Larimer Square — and you might want to visit sooner rather than later.

The block in LoDo, which has seen several notable tenants close since the pandemic began, is seeing a wave of openings of pop-up concepts, whose leases generally range from six to 12 months.

“We’ve been on the lookout and actively seeking pop-up shops even before the pandemic, and this just kinda kicked it into high gear,” said Kyle Mason, director of property management for Urban Villages, the Denver-based company that manages the block.

“We feel there’s an energy brought by the newness of a more ever-changing retail environment, which we always felt was a good thing for Larimer Square,” Mason said. “Now with the pandemic, there’s such a reluctance to commit to something long-term and that requires a lot of upfront investment … and this project got a ton of momentum really quickly around the time restaurants and retail stores reopened in May.” 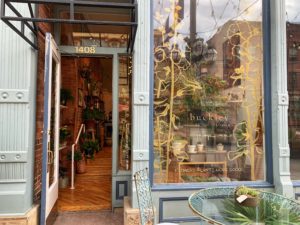 Buckley’s House of Flowers, which specializes in locally grown flowers and plants, opened in July.

The first of the pop-up concepts opened in July. More came online this month, with the remainder expected to open in the coming weeks.

“Some of the pop-up shops have opportunities to extend leases if things go well, so I wouldn’t be surprised if some of these turn into long-term tenants on the block,” Mason said. “I also wouldn’t be surprised if some of these operators, which have a business designed to be a flash in the pan, come up with a new concept and want to test out another pop-up shop.”

Farmer’s Market will replace The Market, which permanently closed at 1445 Larimer St. after 42 years in March. The shop is designed to pay homage to what The Market was known for — fresh and handmade products from Denver artisans, crafters and farmers.

Mammut fills the space of Cry Baby Ranch, a popular Western-style store that closed in March and transitioned to e-commerce-only after 31 years.

Mason said while most locations are pretty much “turnkey” to keep costs low, some pop-up shops are investing more than others to transform their storefronts. Hidden Gems, which will replace what had previously been Timbuk2, hired installation artist Wes Sam-Bruce, who helped design the outdoor adventure park at the Children’s Museum of Denver, to complete its interactive build-out.

Also coming to the block is Bao Brewhouse, which Mason said signed a five-year lease in June.

BusinessDen reported in August that the restaurant, which will serve “new-age” Chinese cuisine on one floor and traditional cuisine on the other, plans to open in mid-October. It will replace Euclid Hall, which closed in March, and owner Michael Swift has already been giving visitors a sample from a street cart. 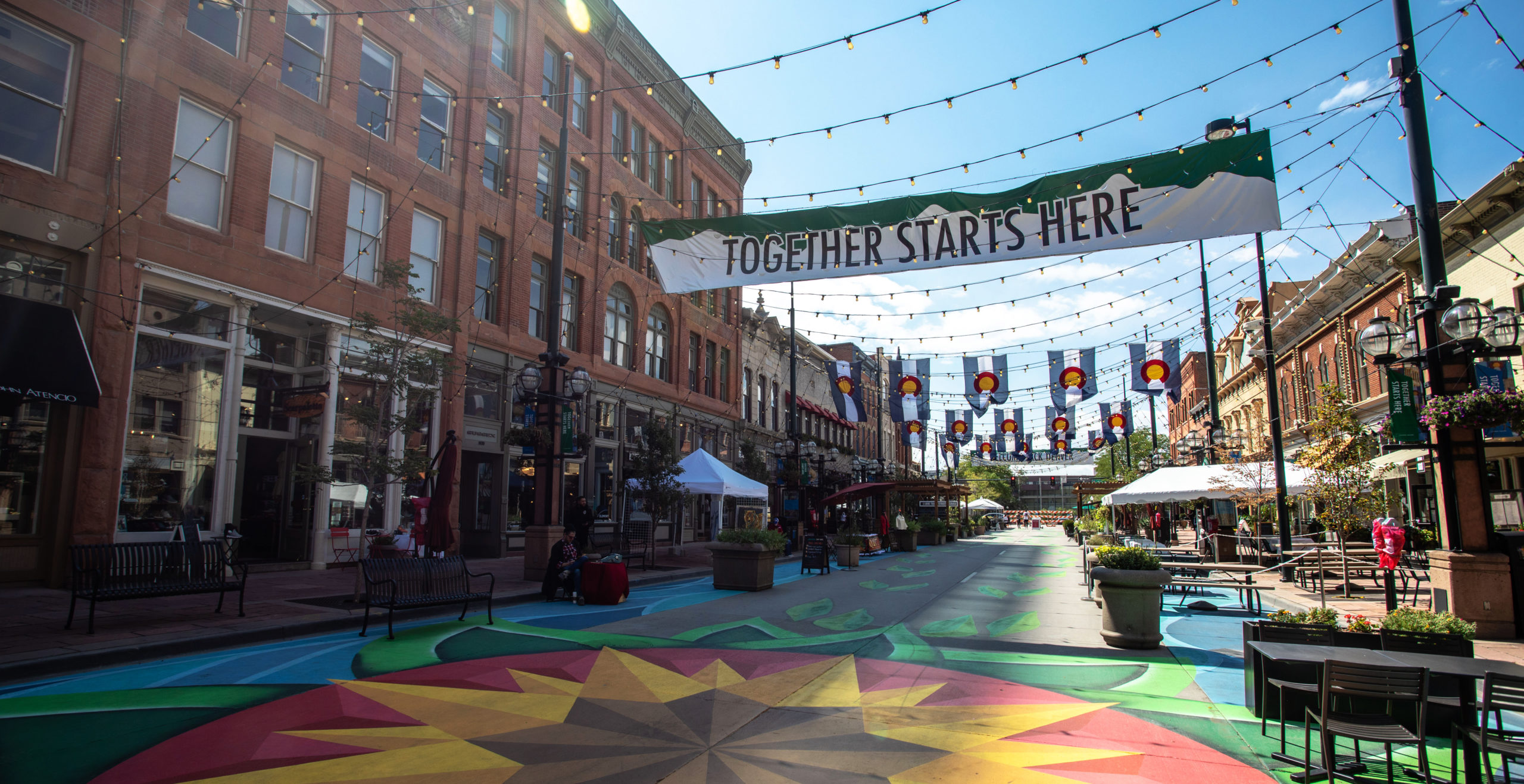 Farmer’s Market will replace The Market, which closed in March after 42 years; Mammut has filled the space of Cry Baby Ranch.