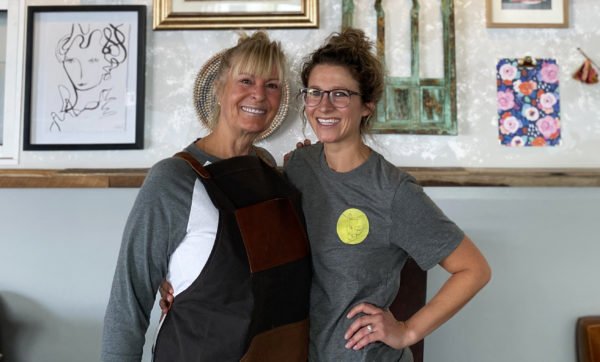 The newest entrant to the RiNo coffee shop scene plans to play up the area’s double meaning.

The owners of Lekker Coffee, which expects to open at 3460 Larimer St. in early October, plan to donate 10 percent of their annual profits to a rhino sanctuary in South Africa.

Co-owner Kara Finklestein spent a summer three years ago volunteering at Care For Wild, the world’s largest rhino orphanage and sanctuary. Over the course of six weeks, she fell in love with the nonprofit’s mission to protect the rhino population from poachers.

When Finkelstein came back to Denver, she and her husband bought a condo in RiNo. While the district’s moniker is short for “River North,” the arts district does incorporate the animal into its branding.

“No one really knows what’s going on with the poaching over in South Africa, yet I live in this area that has symbols of rhinos in the bike lane and kept reminding me of time there,” Finkelstein said. “I wanted to figure out a way to give back but also start spreading awareness.”

Lekker will open in a 1,287-square-foot space with a 500-square-foot patio, previously home to coffee shop Hotbox Roasters, which closed in December.

Finklestein had been searching for a reason to get her mom, Dawn Kaprielian, to move to Denver from California. Kaprielian had been running her grandfather’s bar, which had been open since the late 1930s, for 10 years.

When her daughter pitched the idea for a coffee shop, Kaprielian sold the bar and her home, packed up her things, and shortly after, moved in with Finklestein and her husband.

“I lived with them for a year, and my son-in-law, bless his heart, he made it, so we’ve always been really close, and I don’t think running a business could ruin that,” Kaprielian said.

Family business runs in their blood, the mother-daughter duo said, and they’ve always loved the customer service industry. They signed a two-year lease in June. Finklestein came up with the idea to name the coffee shop after the popular South African slang word “lekker,” which means great, tasty or fantastic.

“We just love customer service and being able to serve people something that we love,” Finkelstein said. “So we figured why don’t we just switch hours since we’re morning people and serve coffee instead?”

The mother-daughter team will source beans from Novo Coffee and fresh daily pastries from Black Box Bakery. They also plan to get breakfast burritos and sandwiches from a local restaurant.

Lekker Coffee will be open from 6:30 a.m. to 3:30 p.m., Finkelstein and Kaprielian said. Once the two have gotten a handle on the business, they want to get a liquor license and start a happy hour.

In addition to donating annual profits to Care For Wild, the owners plan to show reels of the nonprofit’s educational films about the preservation of rhinos, provide links for donations on their website and create a wall in the shop dedicated to the education of rhino rescue, rehabilitation, rewilding, release and ongoing protection. In the future, they hope to host fundraisers for the nonprofit.

“Besides going to the zoo, no one really ever gets to see or learn about the species. Three out of the five species are critically endangered, and I wanted to find a way to get people involved and make them care about what I got to see first-hand,” Finkelstein said. 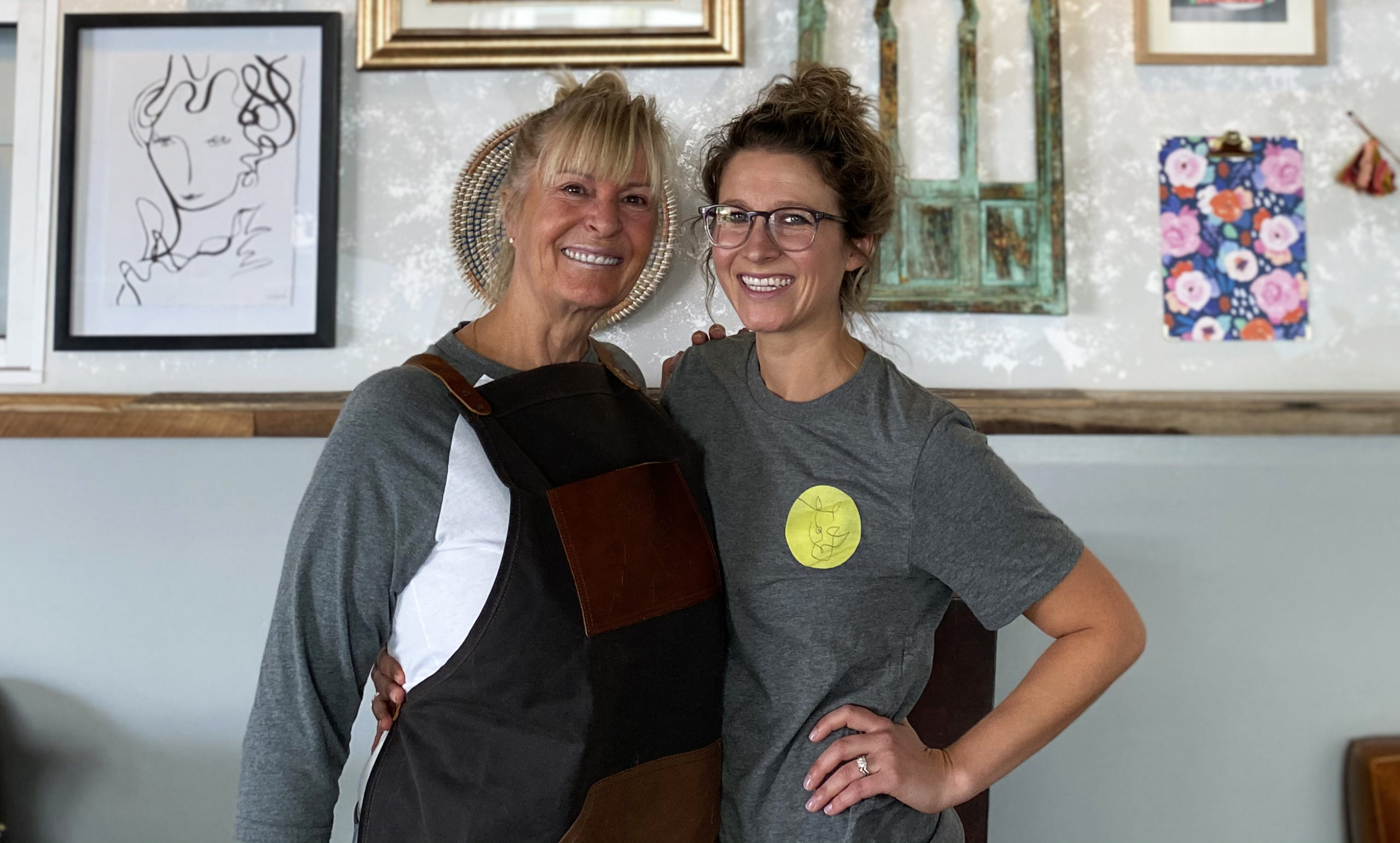 “I wanted to figure out a way to give back but also start spreading awareness,” said Lekker Coffee co-owner Kara Finklestein of plans to donate 10 percent of profits to a rhino sanctuary.