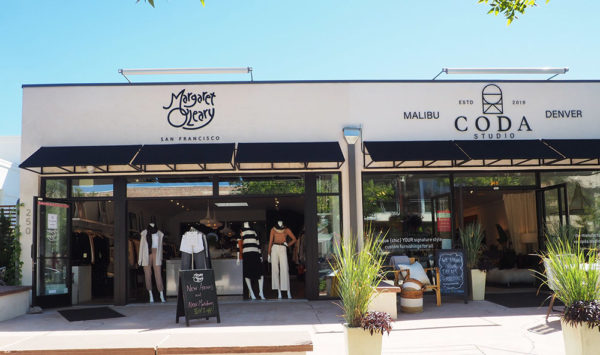 The head of Denver’s Bow River Capital has added to his personal real estate holdings in Cherry Creek.

CEO Blair Richardson and his family, operating as 248-250 Detroit LLC, purchased the single-story retail building at that address earlier this week for $3.05 million, according to public records. FirstBank provided financing for the deal.

Brian Wagner, a consultant involved with Richardson’s purchases, said the Detroit Street purchase was an investment deal, and Richardson has no immediate plans to redevelop that site.

The 3,500-square-foot building, which sits on a 5,500-square-foot lot, is fully leased to two tenants: women’s boutique Margaret O’Leary and furniture store Coda Studio. It’s located next to Aviano Coffee.

Richardson previously purchased the southwest corner of 2nd Avenue and Adams Street in Cherry Creek, where he has proposed a five-story office project.

Neither of the deals directly involve Bow River, whose office is just down the street from the latest buy, in the Financial House building at 205 Detroit St. Bow River partnered with Matt Joblon’s BMC Investments to develop that building and sold it in August 2019.

The 3,500-square-foot building, which sits on a 5,500-square-foot lot on Detroit Street, is fully leased to women’s boutique Margaret O’Leary and furniture store Coda Studio.