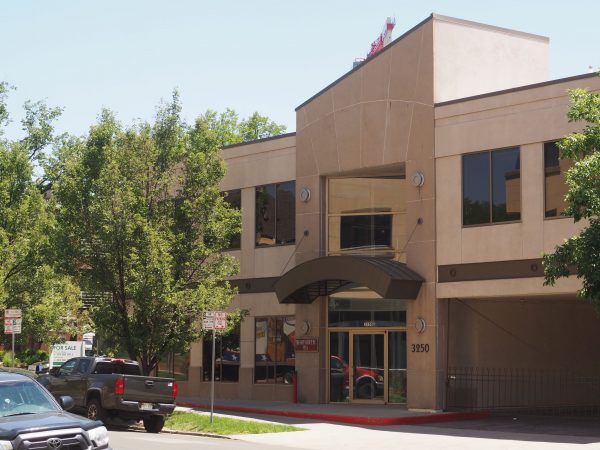 A five-story office building has been proposed for Cherry Creek.

Blair Richardson, acting through the entity DZMK 2nd and Adams LLC, wants to develop the project at the corner of 2nd Avenue and Adams Street, on a 0.29-acre site he bought for $6.8 million last summer.

An early-stage development proposal known as a project concept, the precursor to a more detailed site-development plan, was submitted to the city this week.

Richardson is the CEO of Cherry Creek’s Bow River Capital, which partnered with Matt Joblon’s BMC Investments to develop the eight-story Financial House office building at 205 Detroit St. That building, home to both companies as well as WeWork and Amazon Books, sold for $55 million shortly after it was completed last year.

Bow River Capital is not involved with Richardson’s project at 2nd and Adams.

The proposed approximately 60,000-square-foot building would have retail and lobby space on the ground floor, with four levels of high-end office space above. There would be two levels of underground parking.

The project would replace the 7,755-square-foot vacant office building at 3250 E. 2nd Ave., as well as the home behind it. DZMK 2nd and Adams LLC purchased the properties in separate transactions in July. 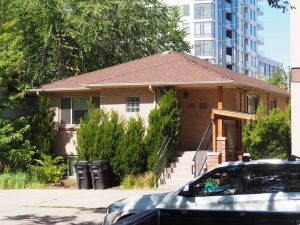 The home behind the office building at 3250 E. 2nd Ave. (BizDen file photo)

Brian Wagner, a consultant involved with the project, said Richardson considered developing the project through a joint venture, but opted not to partner up. Wagner said the availability of a sizable plot zoned for up to five stories was a “rare opportunity,” and that there’s “still an underserved office supply in the Cherry Creek submarket.”

He said the developer hopes to apply for a demolition permit “relatively soon,” and is eyeing a groundbreaking in the third quarter.

Wagner said he expects the project likely will have a tenant or tenants committed before it breaks ground.

“There’s been a lot of interest from companies in the financial services industry,” he said.

4240 Architecture is the project architect. Wells Partnership is the construction manager. 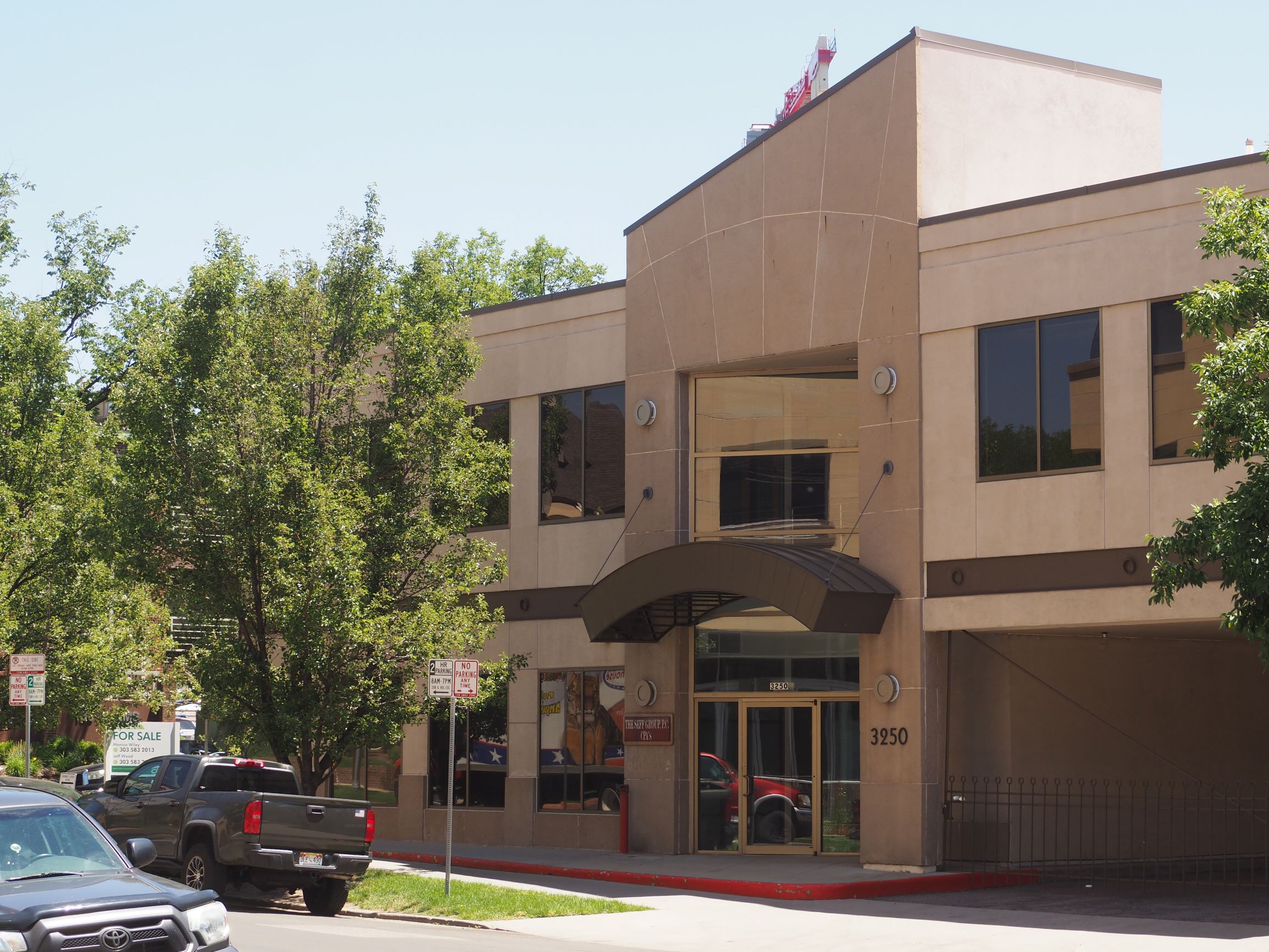 The developer bought the site for a combined $6.8 million last summer.